Accessibility links
Michael Jackson's Doctor Freed After Serving Half Of Sentence : The Two-Way Conrad Murray was convicted in the pop star's death because he provided Jackson with a powerful anesthetic. Under California law, Murray was eligible for parole after serving a bit less than half his 4-year prison sentence.

Michael Jackson's Doctor Freed After Serving Half Of Sentence

Michael Jackson's Doctor Freed After Serving Half Of Sentence 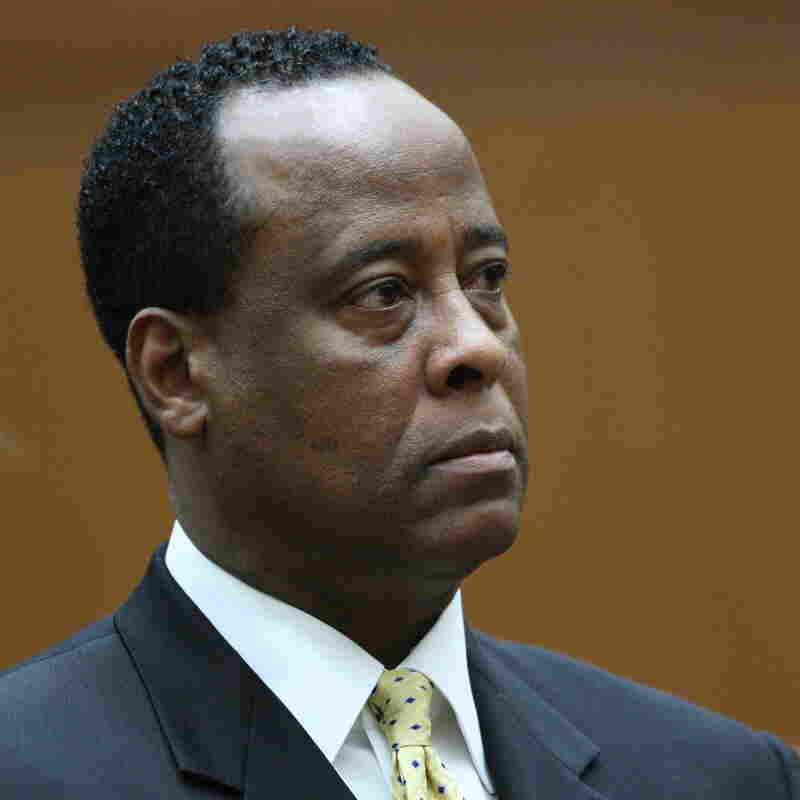 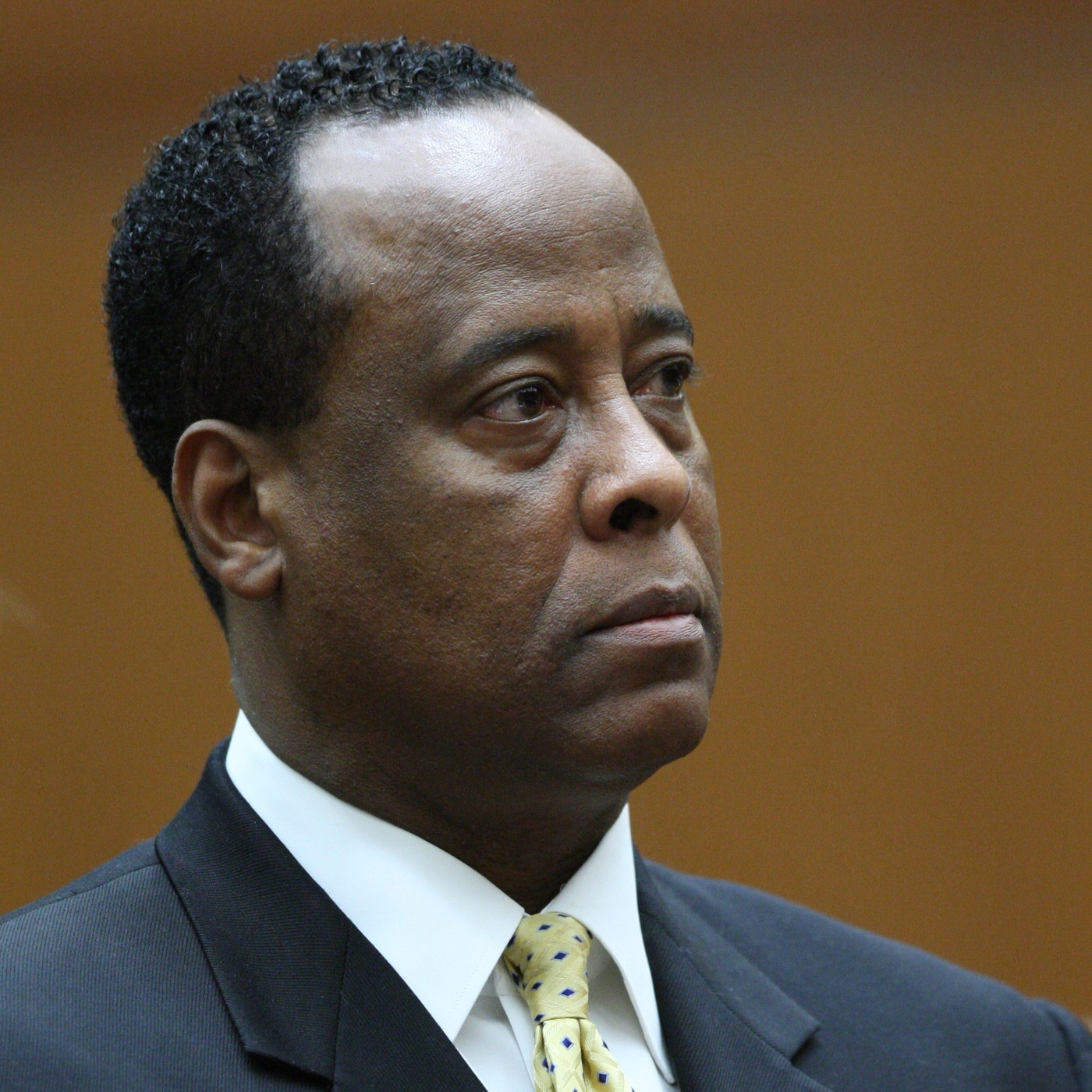 Conrad Murray at a court hearing in 2010.

Conrad Murray, the physician convicted two years ago in the death of pop star Michael Jackson, was released from a Los Angeles jail at 12:52 a.m. local time Monday.

The 58-year-old Murray ended up serving about half of the 4-year sentence he received for, as The Associated Press puts it, "providing the superstar with an overdose of the powerful anesthetic propofol as a sleep aid."

According to the Los Angeles Times, "under state sentencing rules, Murray was eligible for parole well in advance of the end of his sentences."

The AP adds that "the former doctor is appealing his conviction, although an appeals court has questioned whether it needs to hear the case. ... His license to practice medicine has been suspended or revoked in three states."