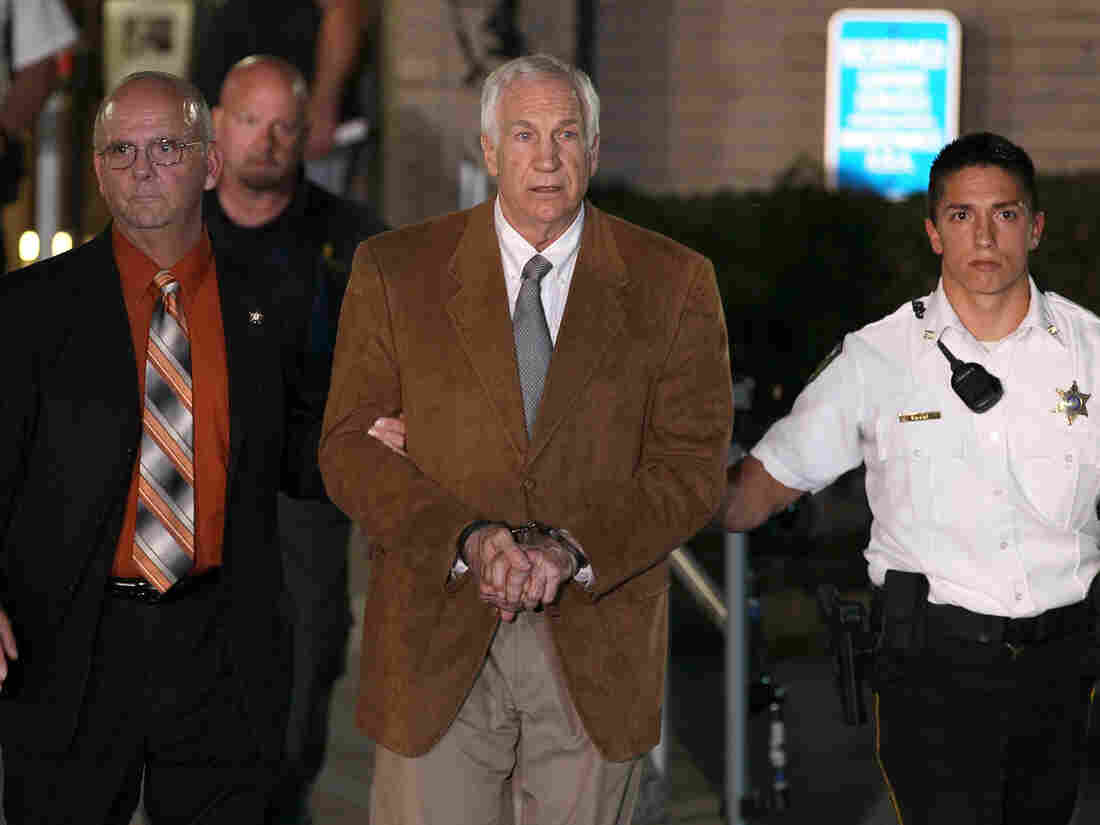 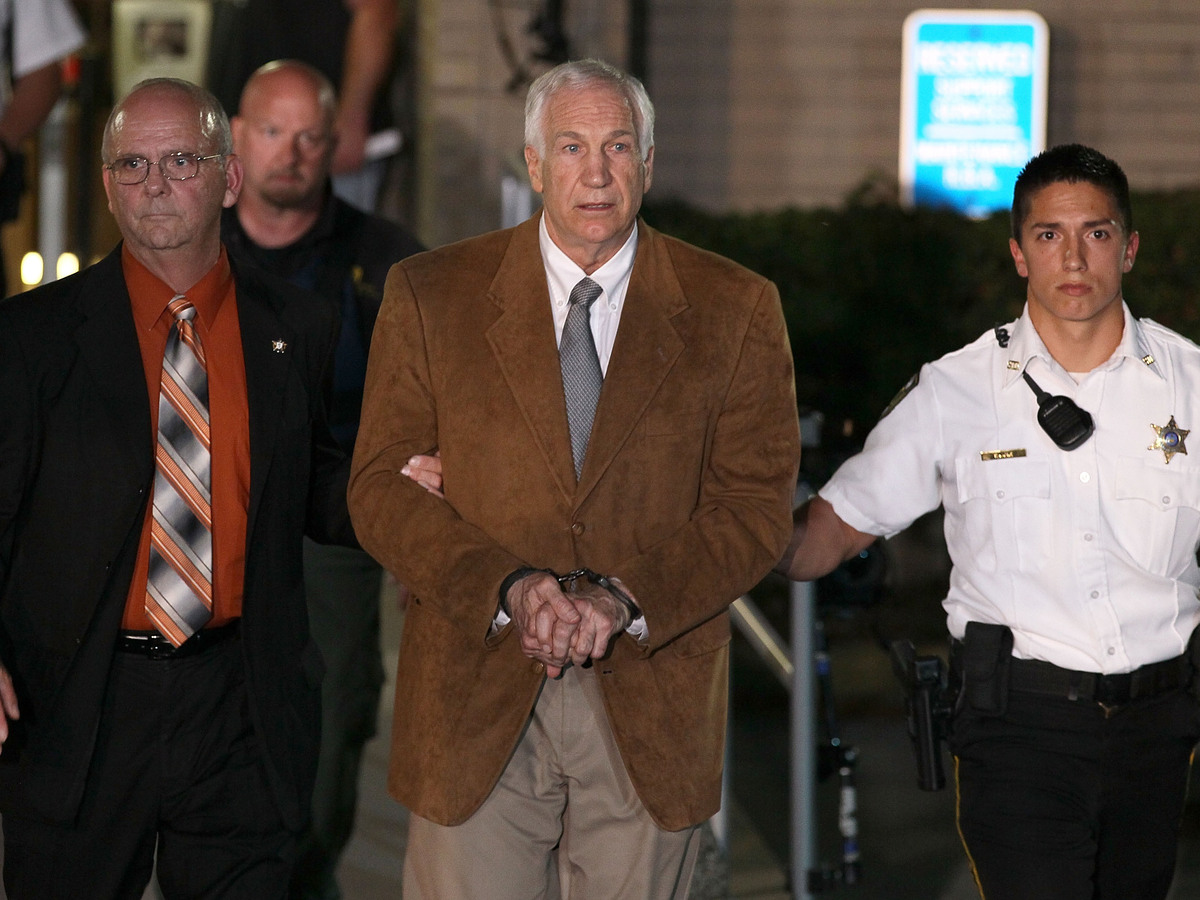 "We hope this is another step forward in the healing process for those hurt by Mr. Sandusky, and another step forward for Penn State," University President Rodney Erickson said in a statement issued by the university on Monday. "We cannot undo what has been done, but we can and must do everything possible to learn from this and ensure it never happens again at Penn State."

Sandusky, who was convicted last year of 45 criminal counts, maintains his innocence and has sought a new trial as he serves a 30-to 60-year prison sentence.

The statement said the settlement would not be funded by "student tuition, taxpayer funds or donations" but instead by "various liability insurance policies."

The university said 23 of the deals are signed and three others are "agreements in principle." It said negotiations have been going on for the past year.

A settlement with the first of the victims, a 25-year-old who has not been identified, came to light in August.

"The Board of Trustees has had as one of its primary objectives to reach settlements in a way that is fair and respects the privacy of the individuals involved," said Keith Masser, the board chairman. "This is another important milestone in accomplishing that goal. I would like to thank the board's Legal and Compliance Committee, as well as its Legal Subcommittee for its leadership throughout this process."