Accessibility links
'I Was Very Shocked,' Says Driver Ticketed For Wearing Google Glass : The Two-Way The Google Glass is a hands-free device, but that didn't stop a California driver from getting a ticket for wearing the headset during a traffic stop this week. Cecilia Abadie was ticketed for speeding — and for wearing a device that could block her view of the road. 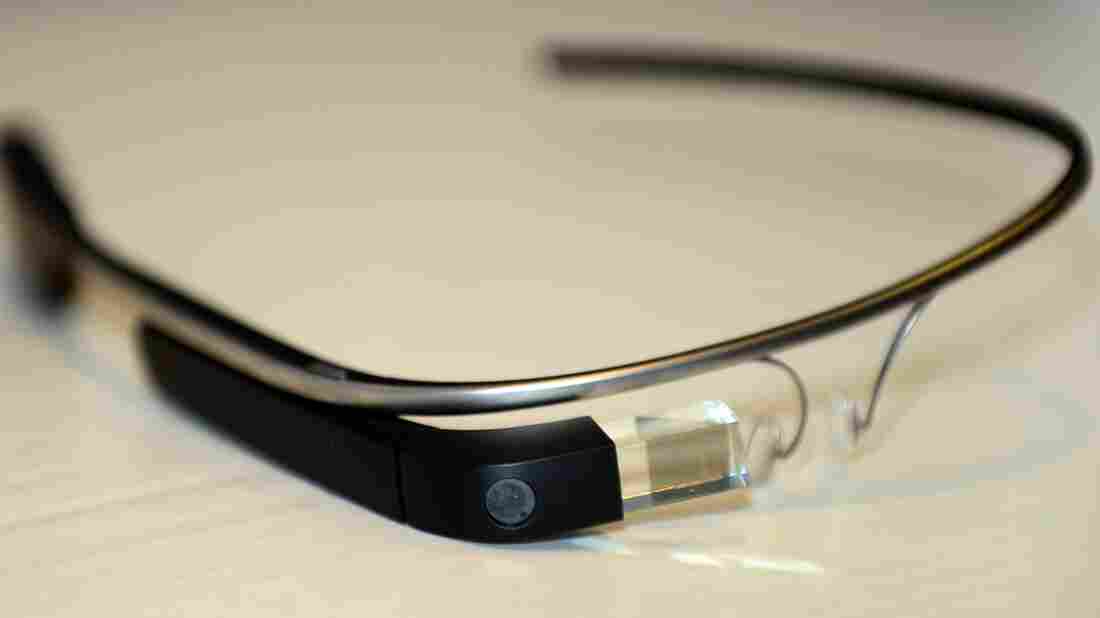 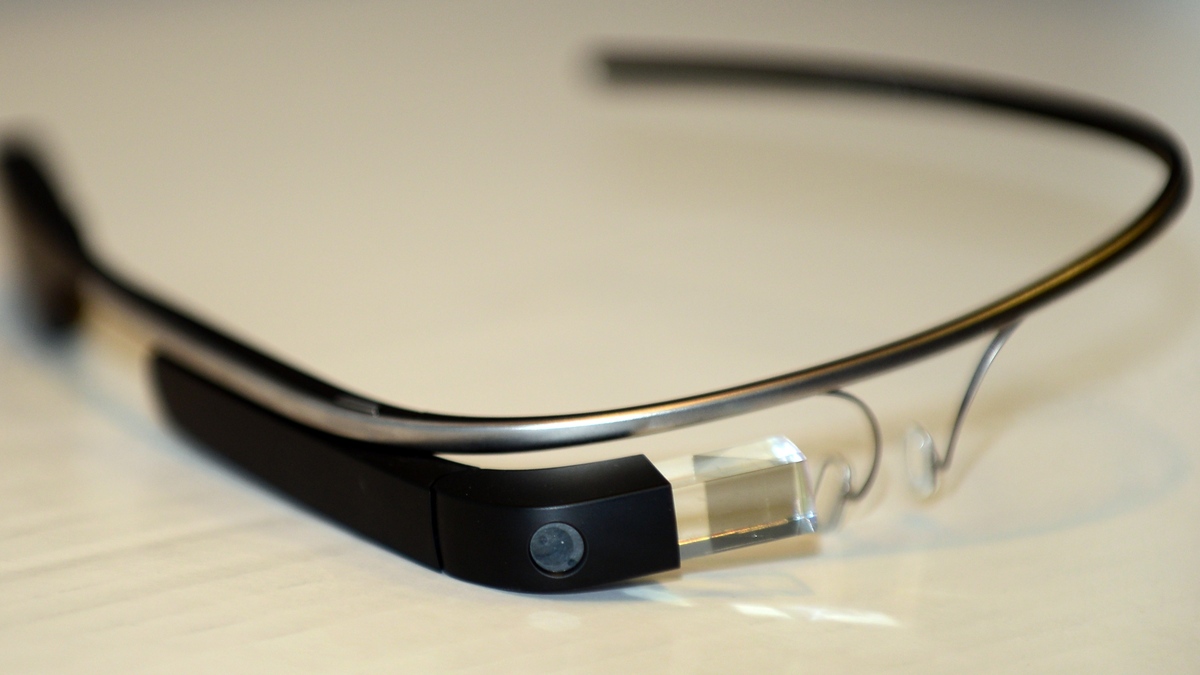 A California driver who received a ticket for wearing a Google Glass headset this week says the existing laws are unclear.

The Google Glass is a hands-free device, but that didn't stop a California driver from getting a ticket for wearing the headset during a traffic stop this week. Cecilia Abadie, who's in Google's Explorer program of people testing Glass before its official launch, got a ticket for speeding — and for wearing a device that could block her view of the road.

"The device was on, but the screen was off and I wasn't actually using it," Abadie tells San Diego's CBS News 8 TV Thursday. Abadie says she doesn't want to be a firebrand; instead, she says, the device is in a legal gray area right now — one that needs to be resolved.

"It's not like I am rebelling and saying I don't deserve this ticket. It's not about that. It's about, the laws need to be clear. And I am very confused right now," she tells CBS News 8.

Abadie says she had no idea the device might be illegal under California's laws. And she says the officer "was very annoyed." Abadie said. "And he kept asking me, 'Why, why would you wear a device like that while you're driving?' "

"I said, 'But it's not illegal, right?' " she recalls. "And then he said, 'It actually is illegal.' I was very shocked. I didn't expect that answer. I had never heard of that before."

Her story quickly captured attention online, after Abadie posted a late-night photo of her ticket with the message, "A cop just stopped me and gave me a ticket for wearing Google Glass while driving!"

In addition to writing Abadie up for allegedly driving 80 mph in a 65 mph zone on Interstate 15, the officer said she had broken the law by "Driving with monitor visible to Driver (Google Glass)."

In its help center for the new product, Google says that whether a driver or cyclist can use Google Glass "depends on where you are and how you use it." The company urges its users to learn about and follow local laws, noting "most states have passed laws limiting the use of mobile devices while driving any motor vehicle."

A Google Glass representative released a statement saying its users should put safety first. "More broadly, Glass is built to connect you more with the world around you, not distract you from it," the company says.

That law doesn't apply to video displays meant to show maps, GPS data, or views from backup cameras or other sensors to help drivers be aware of their surroundings.

Another law that could be brought to bear is Code 27400, which bans the "wearing of headsets or earplugs," especially those that cover both ears. Google Glass uses a speaker rather than an earplug, but a single earplug is expected to be included in a coming update. It remains to be seen how a judge might interpret that law when it comes to a headset that can also deliver video.

The Google headsets may face their strongest test in states such as Rhode Island, which has a general ban on wearing earphones or headsets, according to the American Automobile Association's list of state laws on headsets.

In California, Abadie's citation sets a possible court date of late December. As The Los Angeles Times reports, she pins her chances of winning a challenge to the ticket on whether or not the judge is a techie.