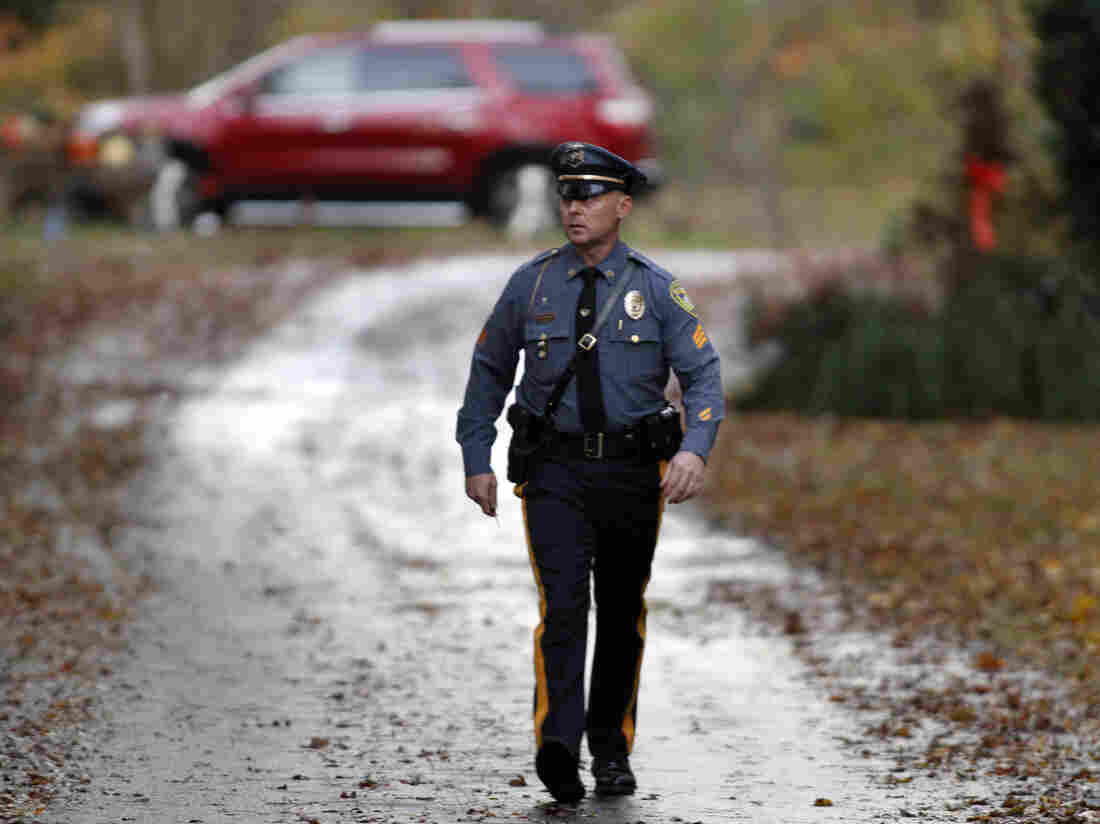 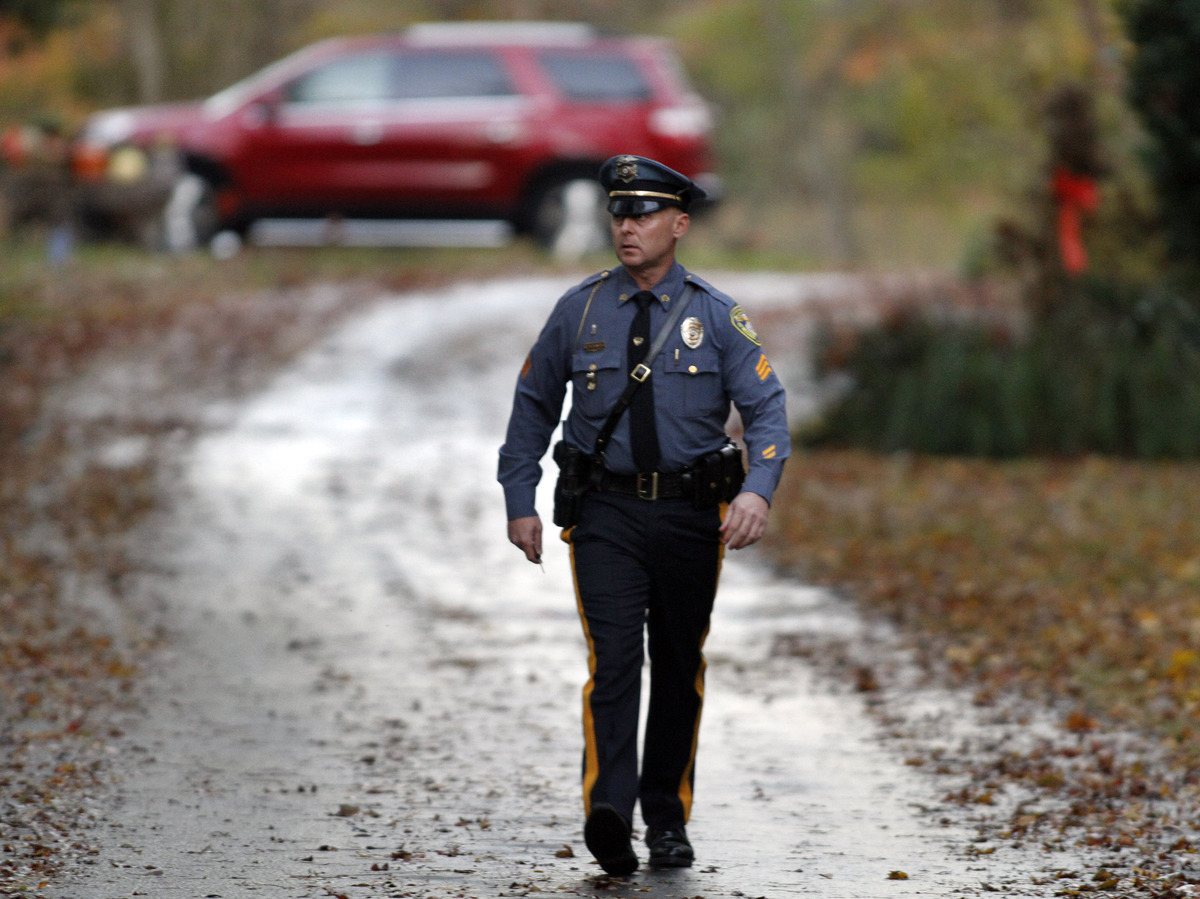 Police gather at a home belonging to the father of LA airport shooting suspect Paul Ciancia in Pennsville N.J. on Friday.

Not much is known about Paul Anthony Ciancia, the man police say killed one transportation security official and wounded another at Los Angeles International Airport on Friday. Several other people were injured in the shooting.

Ciancia is 23 years old and originally from New Jersey, but was living in Los Angeles at the time of the attack.

So far, authorities have provided no specific motive for the shooting. LA Airport Police Chief Patrick Gannon says the suspect "pulled an assault rifle out of a bag and opened fire in the terminal."

"He proceeded up into the screening area where TSA screeners are and continued shooting," Gannon said. He said the gunman "went past the screeners and back into the terminal itself."

The Associated Press reports that the suspect was wearing fatigues and carrying a bag with a note saying he wanted to "kill TSA" employees. After police say he opened fire, they shot and wounded him before taking him into custody.

"The elder Ciancia, the owner of an auto-body shop in southern New Jersey, asked for help in locating Paul, Cummings said. The chief called Los Angeles police, which sent a patrol car to Ciancia's apartment. It wasn't clear whether the police visited before or after the airport shooting.

'Basically, there were two roommates there,' Cummings said, adding that they reported seeing Ciancia on Thursday and that he was 'fine.'"