Accessibility links
Edward Snowden: 'Speaking The Truth Is Not A Crime' : The Two-Way The NSA leaker told a German lawmaker that he wanted to testify before the U.S. Congress, but he hoped the U.S. would stop treating him like a traitor.

Edward Snowden: 'Speaking The Truth Is Not A Crime'

Edward Snowden: 'Speaking The Truth Is Not A Crime'

Just shortly after Germany showed interest in talking to Edward Snowden, the former NSA contractor met with a veteran member of the German parliament. 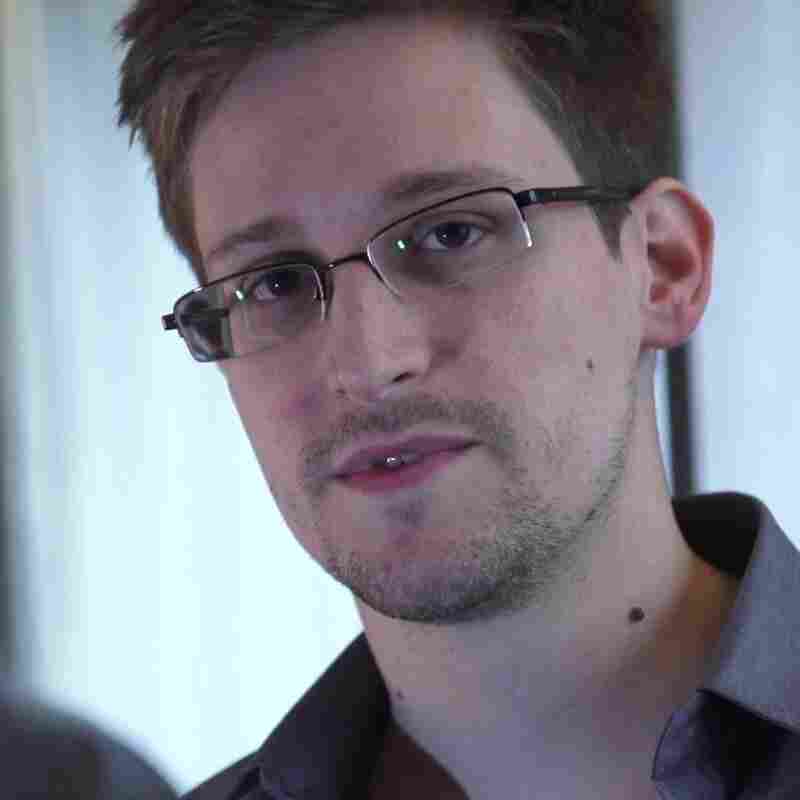 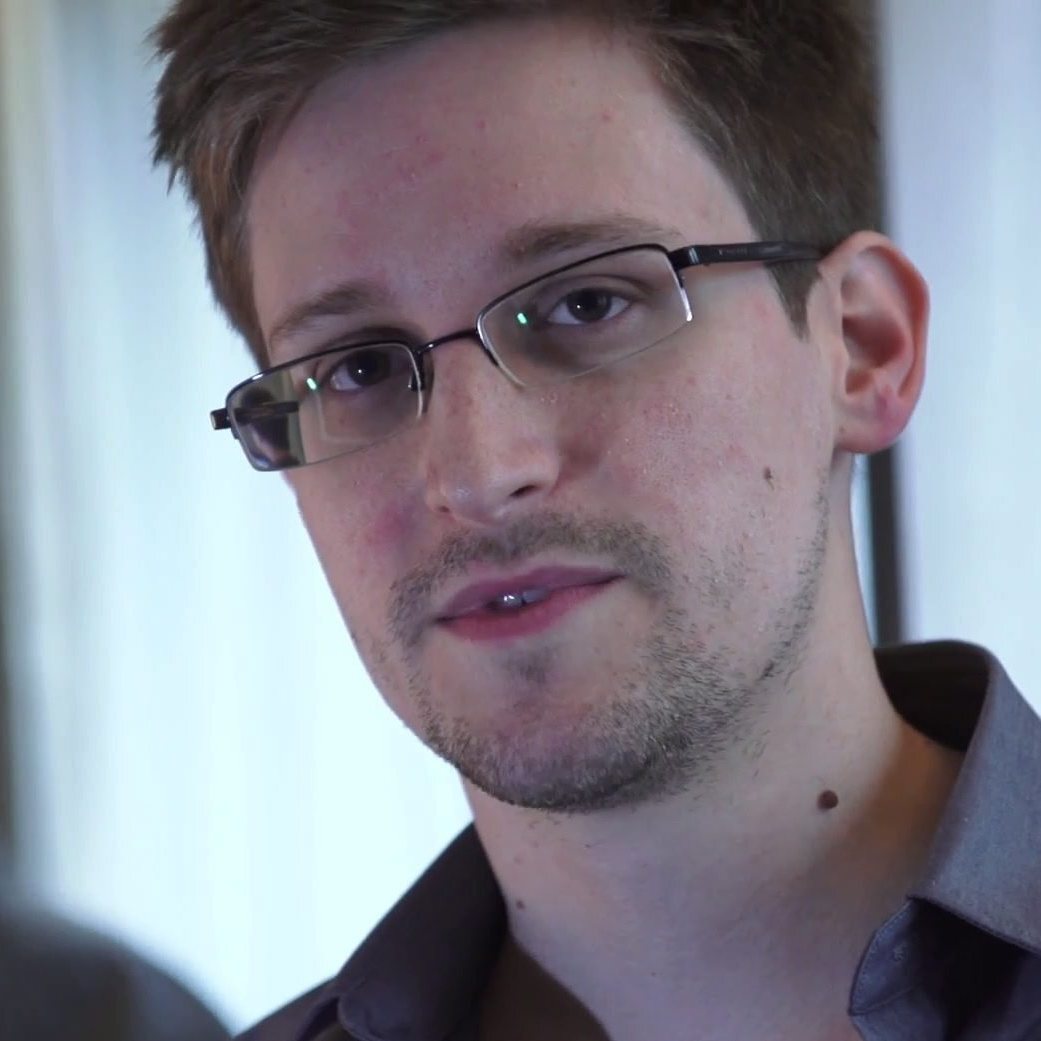 The New York Times reports Ströbele brought back a letter from Snowden, which he showed to the press.

In the letter, Snowden asks the United States to stop treating him like a traitor.

"Though the outcome of my efforts has been demonstrably positive, my government continues to treat dissent as defection, and seeks to criminalize political speech with felony charges that provide no defense," wrote Snowden. "However, speaking the truth is not a crime."

Snowden's leaks have shed light on some of the U.S. government's most secret programs. They have revealed that the United States' National Security Agency has collected vast amount of information on the electronic activity of Americans and it has revealed that the NSA has spied on millions of foreigners including the leaders of Germany, Mexico and Brazil.

"In Washington, State Department spokeswoman Jen Psaki would not respond directly to Snowden's appeal, but said the U.S. position 'has not changed.'

"'Despite recent reports or recent pronouncements from Mr. Snowden, as we've stated many times before, he's accused of leaking classified information, faces felony charges here in the United States and we believe he should be returned as soon as possible, where he will be accorded full due process and protections applicable under U.S. law,' Psaki said.

"Snowden's father, Lon Snowden, who recently visited his son in Russia and continues to communicate with him, told The Associated Press on Friday that Snowden will not travel to Germany to talk to authorities as long as the U.S. charges remain in place.

"'If they want to understand my son's position about Germany, read his letter. It's pretty clear. He is not going to Germany to testify as long as he is indicted by the United States and their position is what it is,' the elder Snowden said, adding that his son would prefer to testify before Congress anyway."