Accessibility links
Gunman Found Dead At N.J. Mall; No One Believed Hurt : The Two-Way Witnesses said they heard what sounded like gunshots inside the Westfield Garden State Plaza Mall around 9:30 p.m. ET Monday. Hundreds of police officers responded as shoppers and mall employees took shelter. Around 3:20 a.m. ET Tuesday, the suspected gunman's body was found. No one was injured.

Gunman Found Dead At N.J. Mall; No One Believed Hurt

Gunman Found Dead At N.J. Mall; No One Believed Hurt 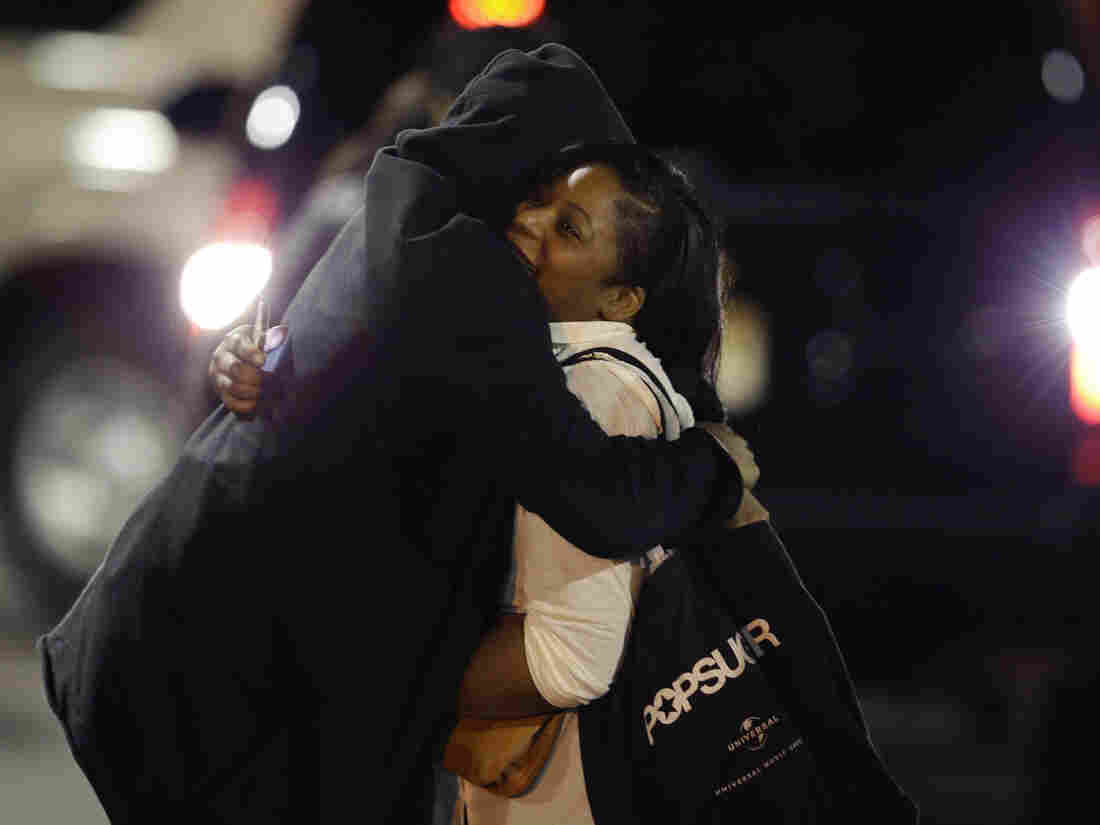 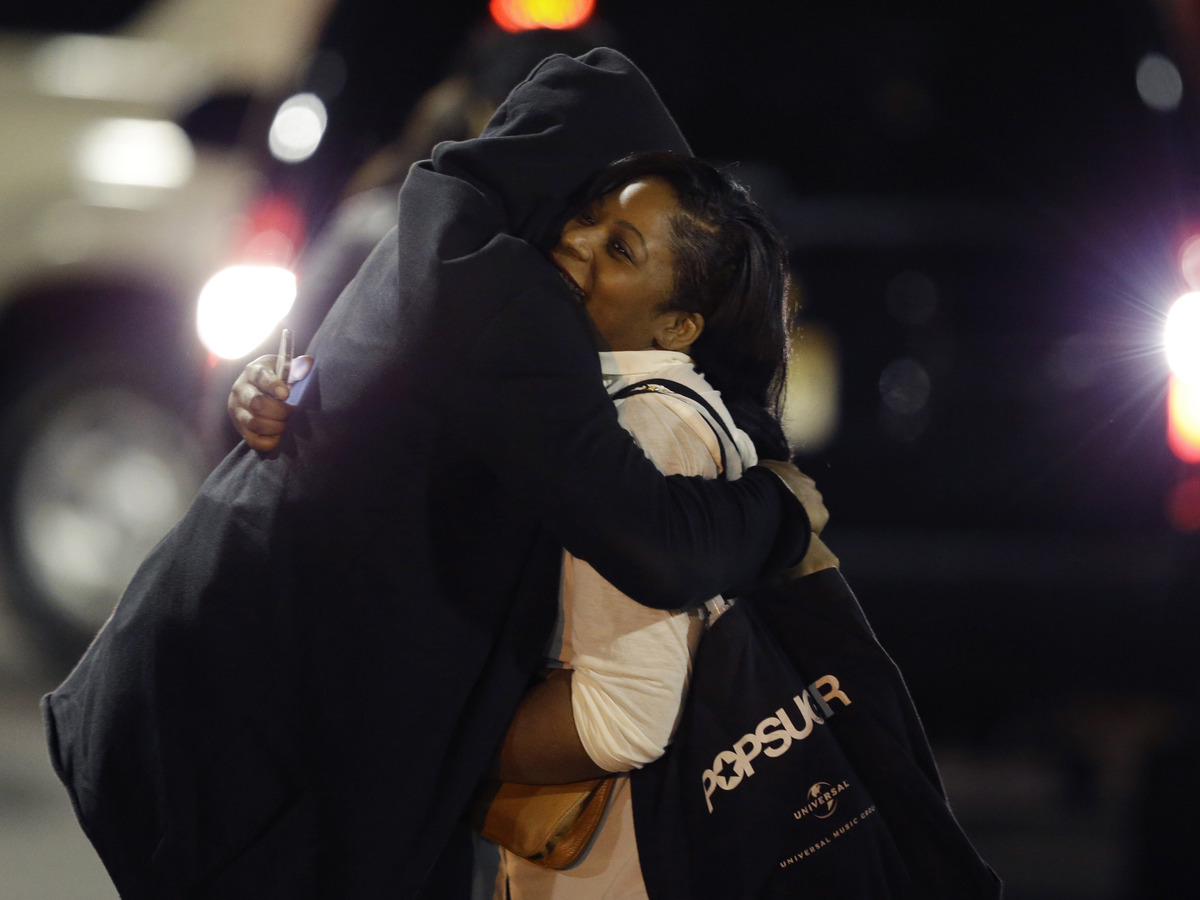 We updated the top of this post at 6 a.m. ET Tuesday.

A harrowing scene at a popular shopping mall in Paramus, N.J., ended early Tuesday when police found the body of the man who they believe had fired at least several shots Monday evening. The sound of that gunfire sent shoppers and employees scrambling for safety, brought hundreds of law enforcement officers to the scene and led to a lockdown and search that lasted for hours.

As of early Tuesday, there were no reports of any injuries at the Garden State Plaza Mall.

New Jersey's Star-Ledger writes that the suspect — identified by authorities as 20-year-old Richard Shoop of Teaneck, N.J., "was found dead inside a construction zone within the mall, authorities said this morning. There was no indication when he died, but officials said it appeared to be a self-inflicted gunshot wound in the head from a rifle."

The newspaper adds that Bergen County Prosecutor John Molinelli said "Shoop had [apparently] gone to the mall with the intention of dying, either through suicide or being shot by police. He said they did not believe Shoop had any intention to hurt anyone else, nothing that several witnesses said he had the opportunity to kill them, but that he never raised his rifle against them."

It's thought that the gunman fired at least six shots from a .22-caliber rifle.

Authorities say a man suspected of firing multiple shots and causing a lockdown at New Jersey's largest shopping mall has been found dead of a self-inflicted wound, according to The Associated Press. Bergen County Prosecutor John Molinelli says the body of 20-year-old Richard Shoop of Teaneck was found in a back area of the Garden State Plaza mall in Paramus early Tuesday. He says Shoop killed himself with the same weapon he used at the mall and that a note has been found. There were no other injuries.

Authorities have locked down the 2.2-million-quare-foot mall and continue to search for the suspect. No weapon has been recovered yet. Police have been evacuating any employees or shoppers who were still in the building. Officials at the mall say it will be closed on Tuesday.

Celebrity Rabbi Shmuley Boteach was apparently in the mall with his wife and children when the incident occurred and has been posting on Twitter his account of what he saw:

Shooter in the garden state mall NJ. We were there. Terrifying and not yet over. Pray for the people inside

My wife & daughter were right by the shots at #paramus #garden state mall. went into hiding in a stock room. Safely evacuated by SWAT team

In a brief news conference, Paramus Mayor Richard LaBarbiera said police were conducting a store-by-store sweep and escorting people out of the mall as they search for the gunman.

LaBarbiera confirms the police did find one shell casing. So far no suspect has been found, but the mayor says they are no longer treating it as an active shooter situation.

Our original post — Police Searching For Gunman After Shots Fired In N.J. Mall:

Several news agencies are reporting that police are actively searching for what they say is a gunman at a mall in Northern New Jersey.

Witnesses have told CNN they heard what sounded like gunshots inside the Garden State Plaza Mall in Paramus around 9:30 p.m. Monday. There were no immediate reports of injuries.

One witness told NorthJersey.com she was in a clothing store when she saw a man walk by and then heard three shots followed by two more, reports the Associated Press. She said he appeared to be wearing body armor and was wearing a helmet with the visor pulled up.

The mall is on lockdown as police continue to search for the alleged shooter.