Accessibility links
What Will Be The Message This Election Day? : The Two-Way The big news is expected to be from the gubernatorial races in New Jersey and Virginia. Other races to watch include mayoral contests in New York, Boston, Detroit and Minneapolis. Also, many states and localities have ballot initiatives — including whether the Astrodome should be torn down.

Listen
What Will Be The Message This Election Day?

What Will Be The Message This Election Day? 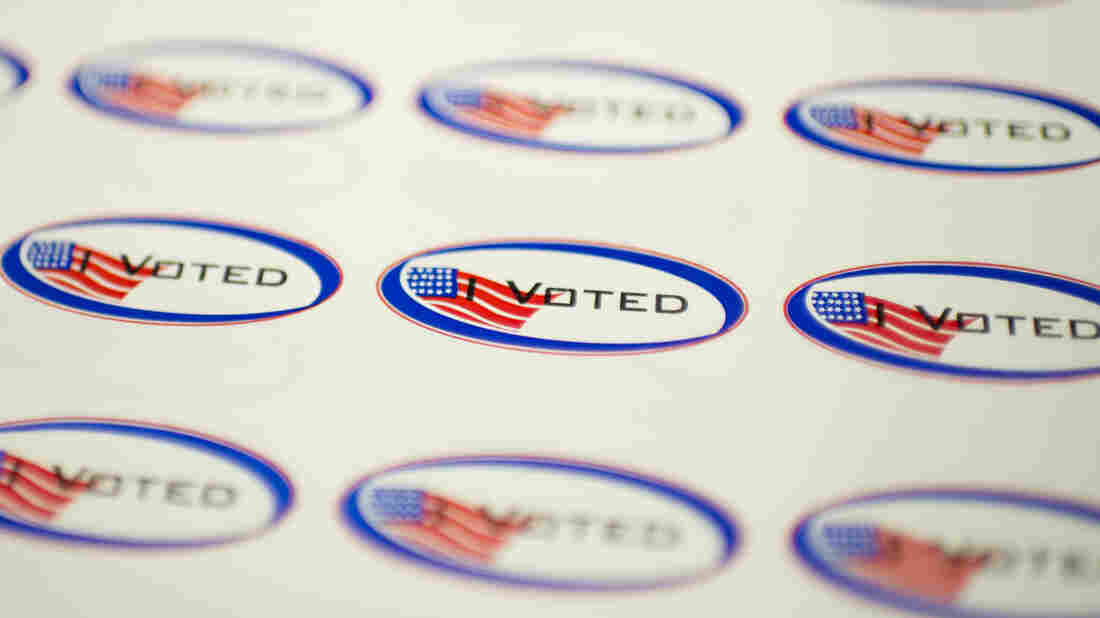 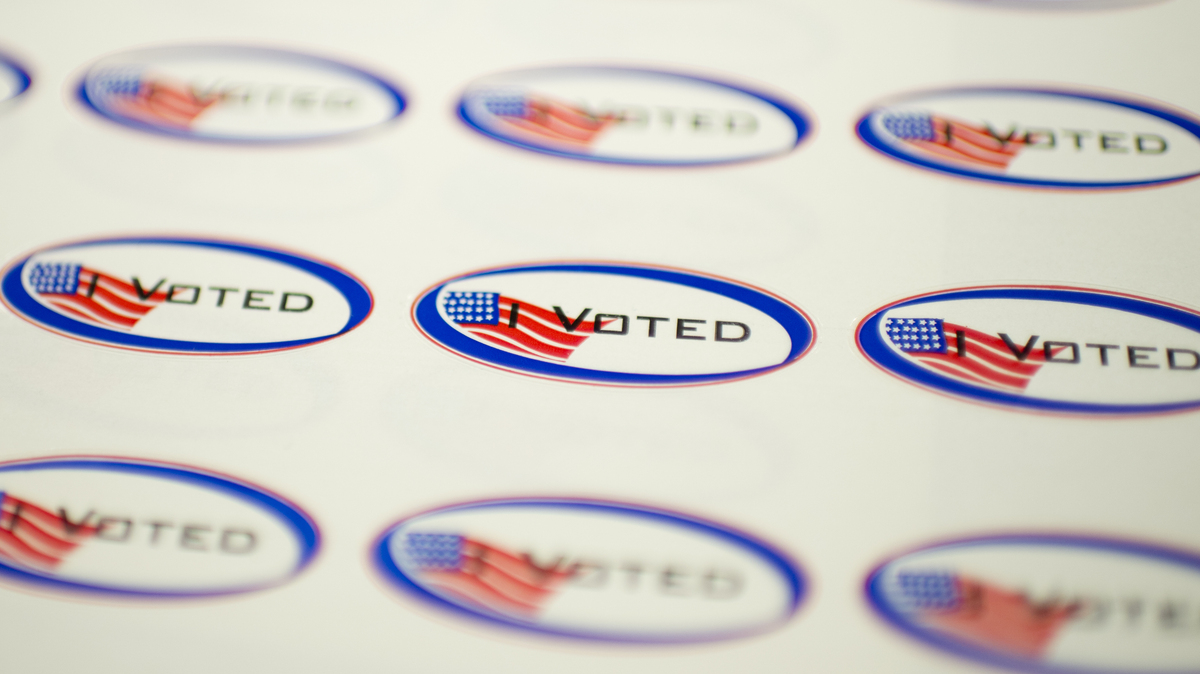 The pundits always claim that even in an "off year" like this there are messages to be received from the results on Election Day.

So what are a couple of the likely messages we'll be hearing about Tuesday night after the results of today's voting are in?

The big headline, NPR Senior Washington Editor Ron Elving said on Morning Edition, will likely be that the Republican Party's "great moderate hope" won big in New Jersey. Gov. Chris Christie, a potential 2016 contender for the GOP presidential nomination, is expected to easily win reelection. Ron said Christie might even pull in 60 percent or more of the votes.

Headline No. 2 looks to be from Virginia, where polls show Democrat Terry McAuliffe leading Republican Attorney General Ken Cuccinelli in the governor's race. Cuccinelli is a favorite of social conservatives and Tea Party supporters.

The combination of a Christie win in New Jersey and a Cuccinelli loss in Virgina are likely to bring out more analyses that say the Tea Party is losing some of its momentum and the "moderate" wing of the GOP is making a comeback.

As for the other races to watch Tuesday, they include:

Reminder: our friends at It's All Politics are following the news. They've got their own roundup of ballot measures here.