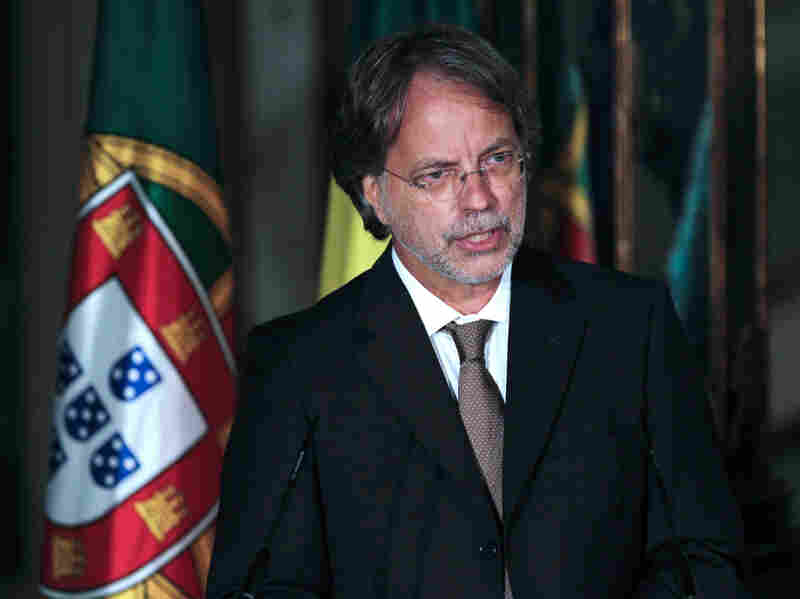 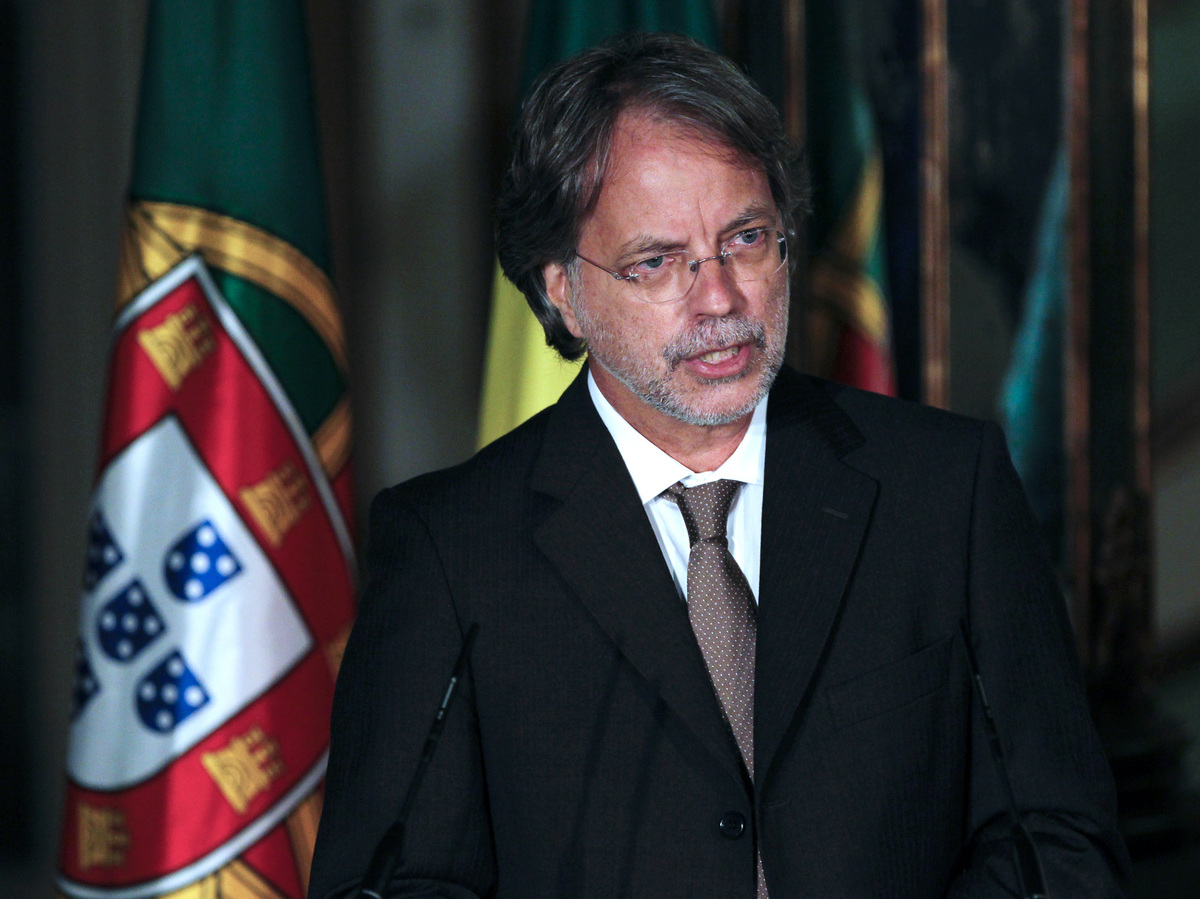 Mia Couto received the Camoes Prize, the most important literary award for the Portuguese language, in June.

"The man is already wearing his death
in his face as he falls.
His fingers splay like crows' feet,
and all his thoughts have fallen
to dust, a little seed, a little clear water."