Accessibility links
Virtual 'Sweetie' Uncovered 1,000 Sexual Predators, Group Says : The Two-Way A Dutch charity created a computer-generated girl whom it says thousands of men from around the world asked to perform sex acts. It has turned over to Interpol information about 1,000 of the alleged online predators. 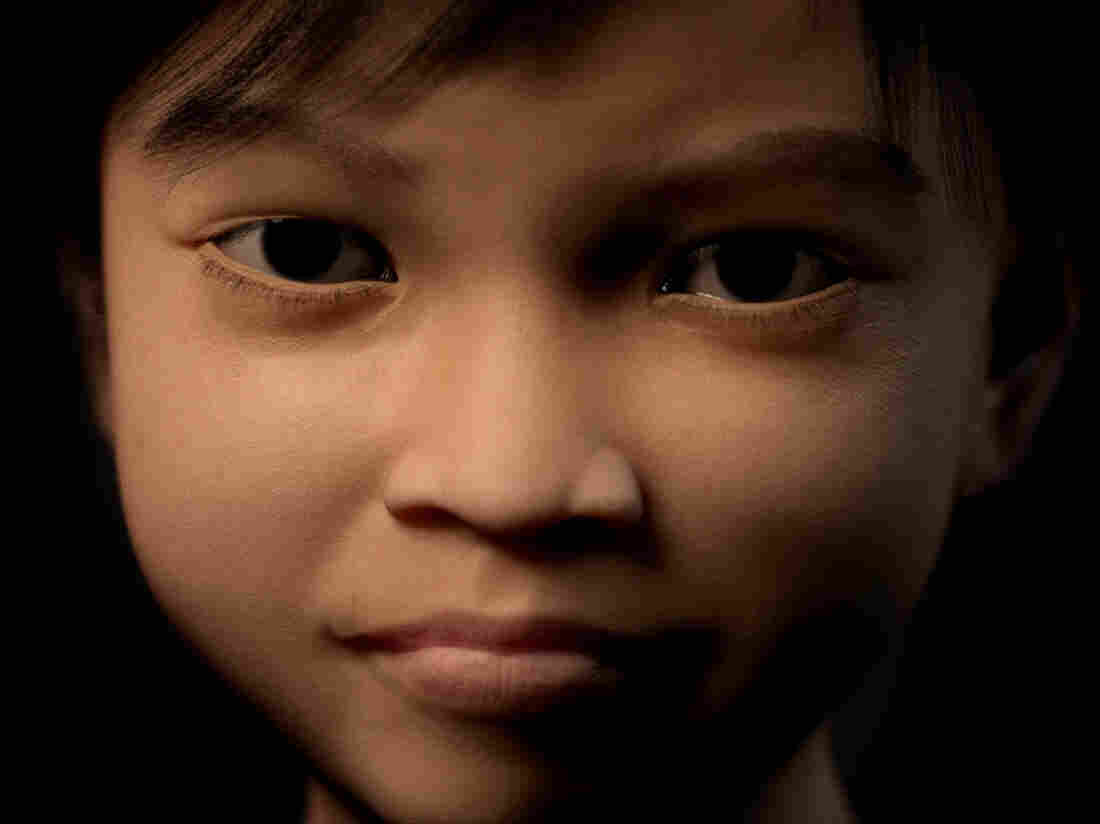 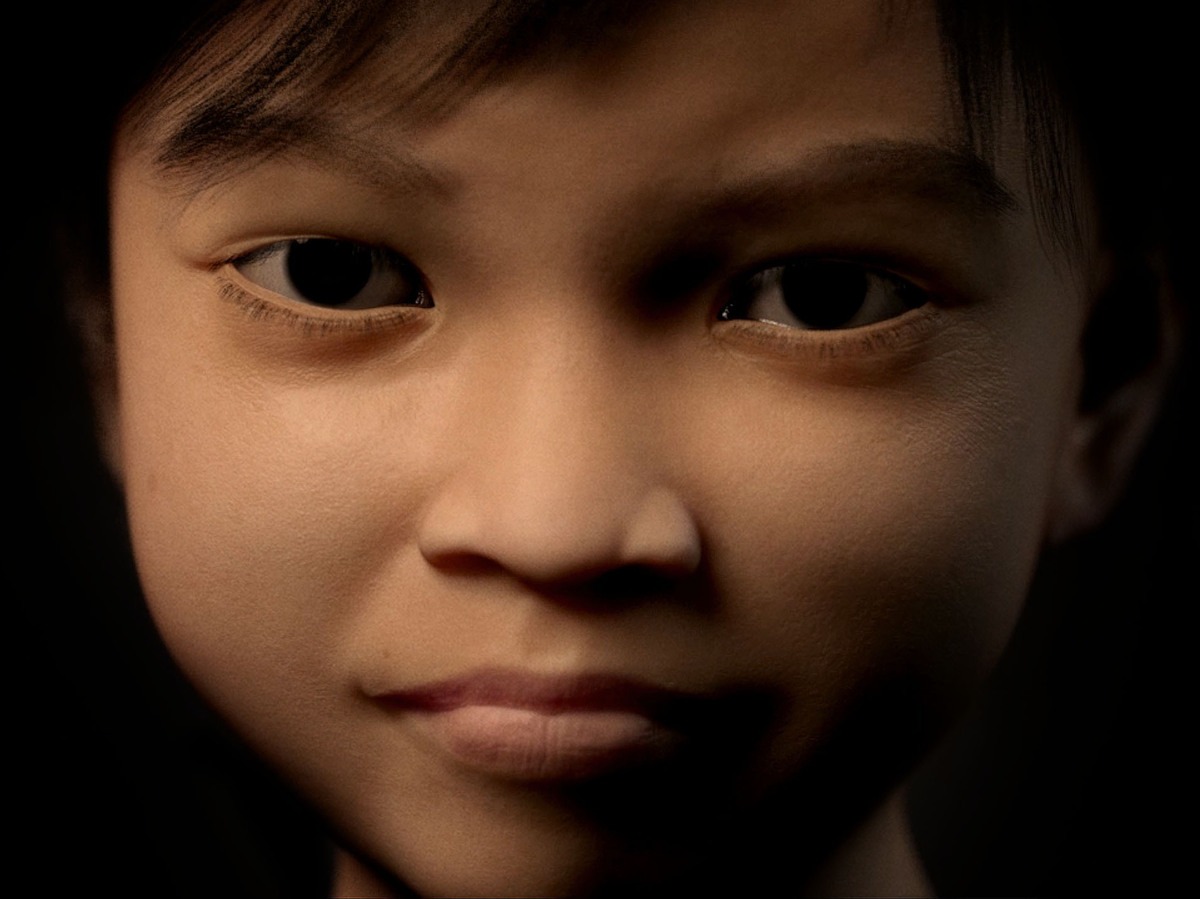 "Sweetie," the little virtual girl created by a Dutch charity to expose the problem of webcam child sex tourism.

A Dutch charity that aims to expose and end "webcam child sex tourism" says it lured tens of thousands of men from around the world to a website where they asked a lifelike, computer-generated 10-year-old Filipino girl named Sweetie to perform sex acts for money.

The charity, Terre des Hommes, said about 20,000 people — most of them men — "made approaches to the virtual girl" over a 10-week period from April to June, as NBC News writes,

Terre des Hommes says it was able to identify 999 men and 1 woman from among those who came to its sting site and has given Interpol its information about those people. The 1,000 come from 71 different nations, the organization says.

CBS News writes that "it remains to be seen if any of the people identified will be prosecuted, but the research demonstrated that it is relatively easy to find and identify such adults."

Terre des Hommes defines webcam child sex tourism as "when adults pay to direct and view live-streaming video footage of children in another country performing sexual acts in front of a webcam."

-- "Sometimes parents or family members coerce children to engage in WCST. Sometimes children are trafficked and held captive in 'dens' with other kids who are forced to perform sexual acts in front of webcams. Sometimes child prostitutes sell webcam sex shows to predators around the world in order to supplement the income they make through street prostitution."

-- "Based on our research and the findings of Terre des Hommes Netherlands' partners in the field, the age of child victims of WCST ranges from 6 to 17 years old."