Accessibility links
Your Election News In Five Headlines : The Two-Way Democrat Terry McAuliffe wins a squeaker in Virginia. Republican Chris Christie enjoys a laugher in New Jersey. A "big business" Republican defeats a Tea Party challenger in Alabama. Those are among Tuesday's highlights.

Your Election News In Five Headlines 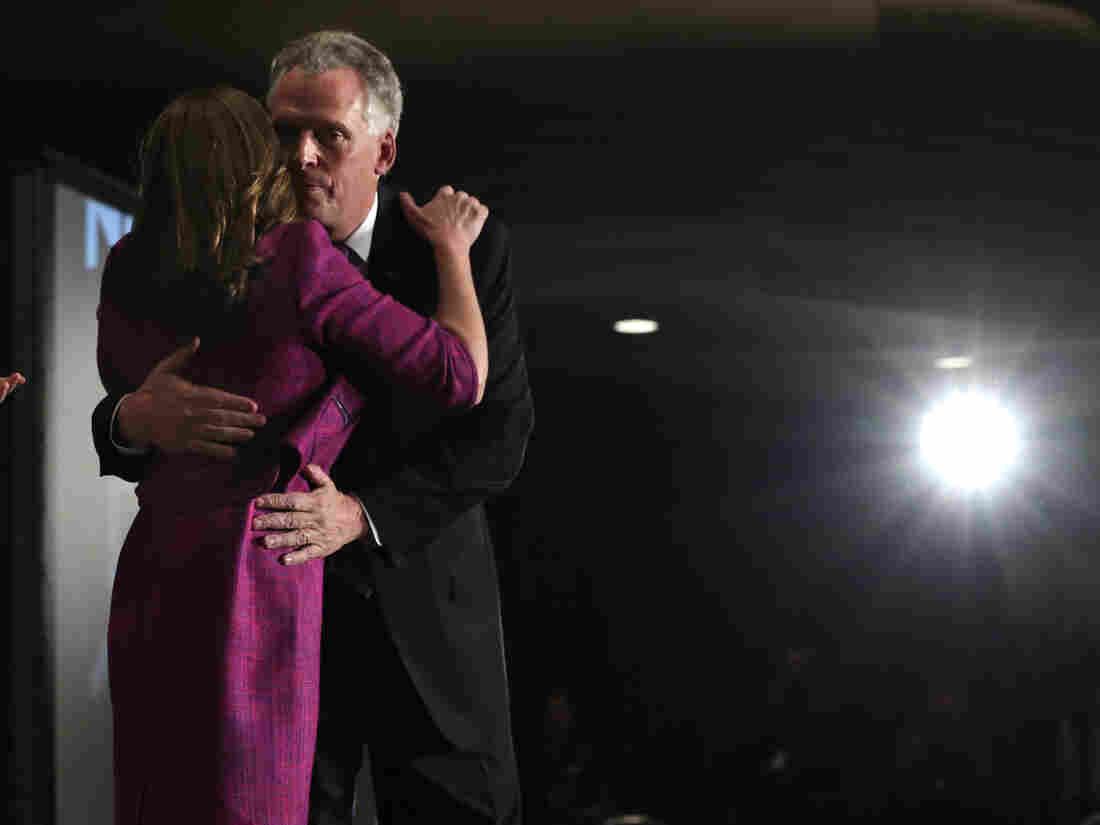 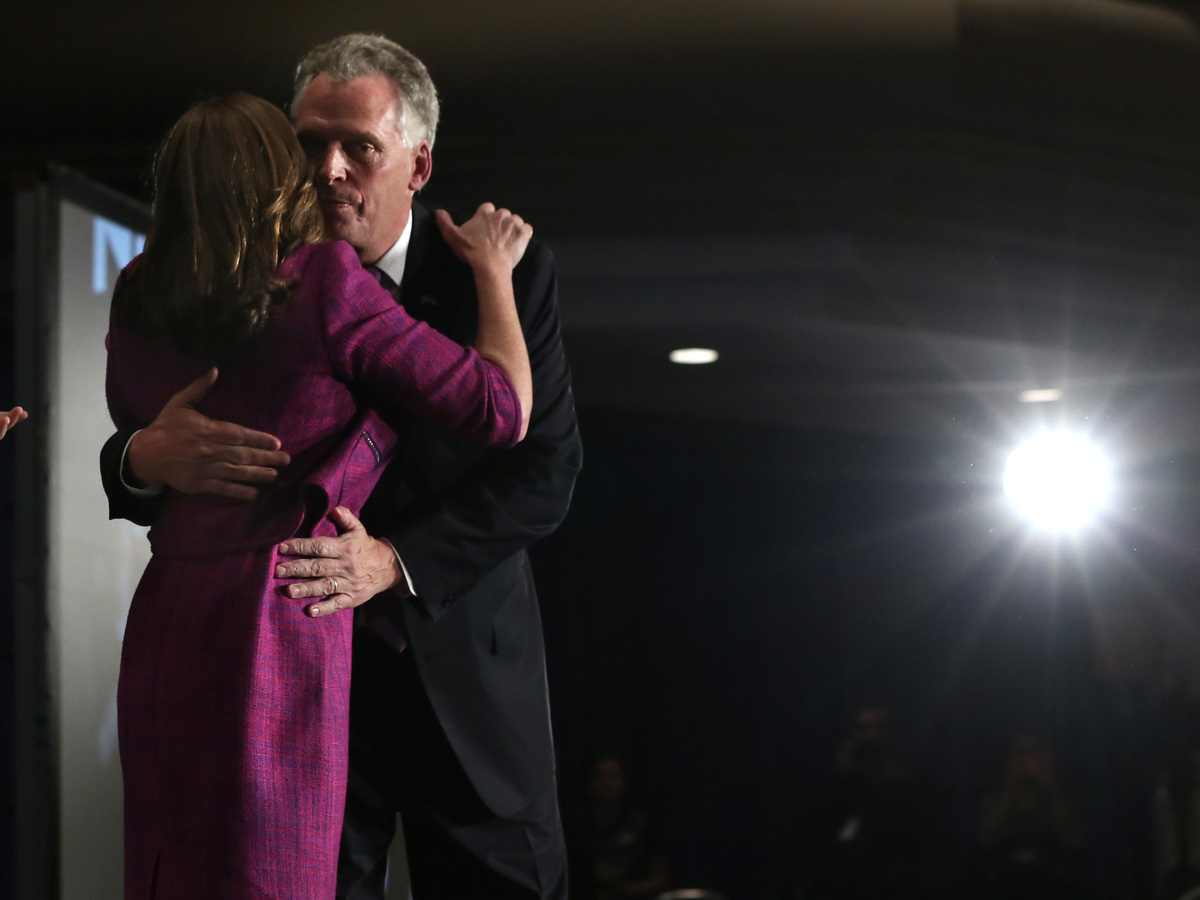 Here's a cheat sheet about Tuesday's elections, starting with the most surprising news:

-- A Squeaker In Virginia. Democrat Terry McAuliffe won the governor's race over Republican Attorney General Ken Cuccinelli. But McAuliffe's victory wasn't exactly resounding. Pre-election polls had shown him ahead by 6 percentage points or so. As of Wednesday morning, the Virginia State Board of Elections' official count had McAuliffe leading by only about 2.5 percentage points. Pundits will be focusing on the effect that Libertarian candidate Robert Sarvis had on the election. He got about 6.5 percent of the vote, and much of his support may have come from voters who otherwise would have cast their ballots for Cuccinelli.

-- A Laugher In New Jersey. Conventional wisdom had it right about what would happen in the Garden State. Incumbent Gov. Chris Christie, a Republican, crushed Democrat Barbara Buono to easily win re-election. The pre-Election Day talk had been that Christie might get more than 60 percent of the vote. With 99 percent of precincts reporting, Christie had collected 60.5 percent of the votes. Let the speculation about a 2016 Christie presidential campaign begin.

St. Petersburg, Fla., may have had the most partisan contest — even though mayoral candidates there are officially nonpartisan. Incumbent Mayor Bill Foster, who drew support from Republicans, was defeated by challenger Rick Kriseman, who drew support from Democrats. The Tampa Tribune says Foster is "the first mayor to lose while in office since the city adopted the strong mayor system in 1993." He came under fire for his "leadership on thorny issues, including the stalemate with the Tampa Bay Rays, the defeat of the city's chosen pier design and a focus on downtown that left other parts of the city feeling ignored."

In Minneapolis, where 35 names were on the mayoral ballot, "City Council Member Betsy Hodges [a Democrat] won such strong support from voters ... that her closest opponent, former Hennepin County Commissioner Mark Andrew, all but conceded," our friends at Minnesota Public Radio report.

-- Big Business Beats The Tea Party In Alabama. As It's All Politics writes, "The battle between the business and Tea Party wings of the Republican Party for Alabama's 1st Congressional District was won by Bradley Byrne, the choice of Chamber of Commerce types. Byrne defeated Dean Young in the primary election Tuesday, getting 53 percent of the vote versus 47 percent for Young. Winning the GOP primary in the reliably Republican district is seen as tantamount to winning the special election."

-- Taxing Pot And Blowing Up A Dome. Among the highlights in this Associated Press roundup of results from ballot initiatives: In Colorado, "voters approved a 25 percent tax on newly legal recreational marijuana to fund school construction." New Yorkers "bet big on casino gambling as an economic energy shot, agreeing to let seven Las Vegas-style gaming palaces be built around the state, including eventually in New York City." And in Houston, "voters rejected a plan to authorize bonds to turn the Houston Astrodome, the world's first multipurpose domed stadium, into a giant convention and event center and exhibition space. The outcome means the stadium is likely to be torn down."