Accessibility links
Judge: MF Global Customers To Recover All Their Losses : The Two-Way U.S. Bankruptcy Judge Martin Glenn says he's ready to approve a deal to get the firm's 26,000 former customers their money by the end of the year.

Judge: MF Global Customers To Recover All Their Losses

Judge: MF Global Customers To Recover All Their Losses 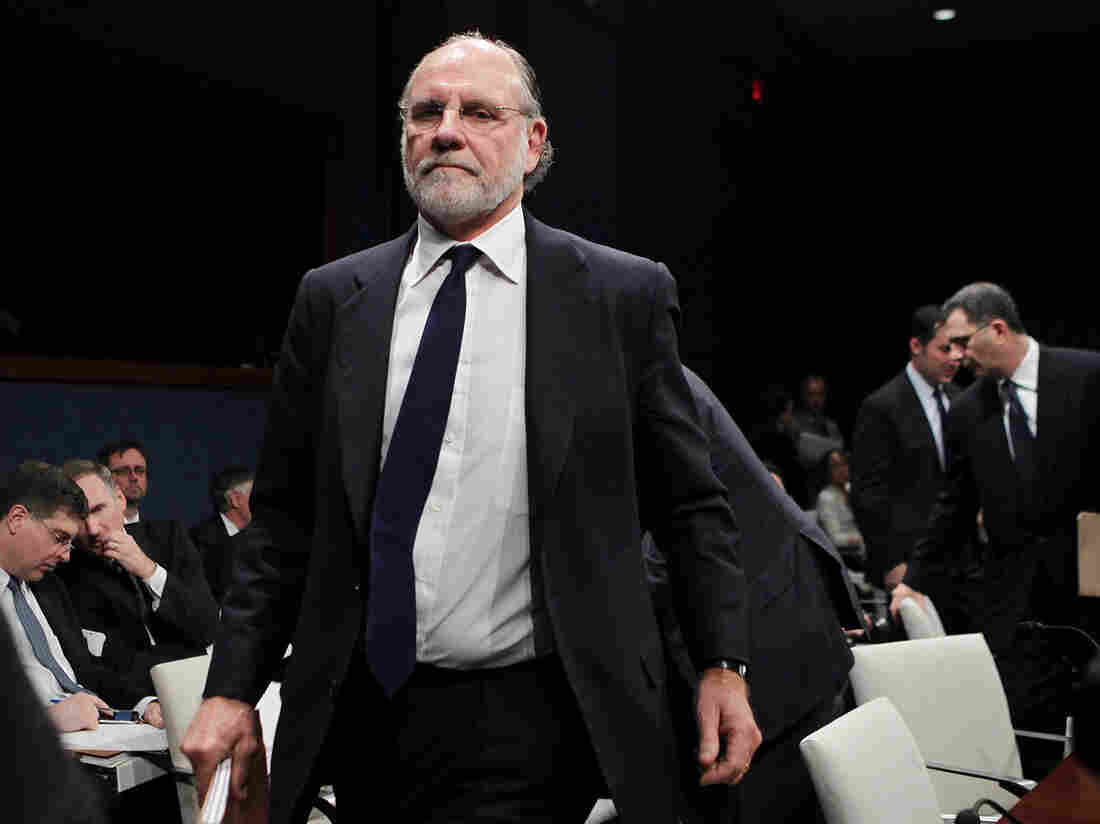 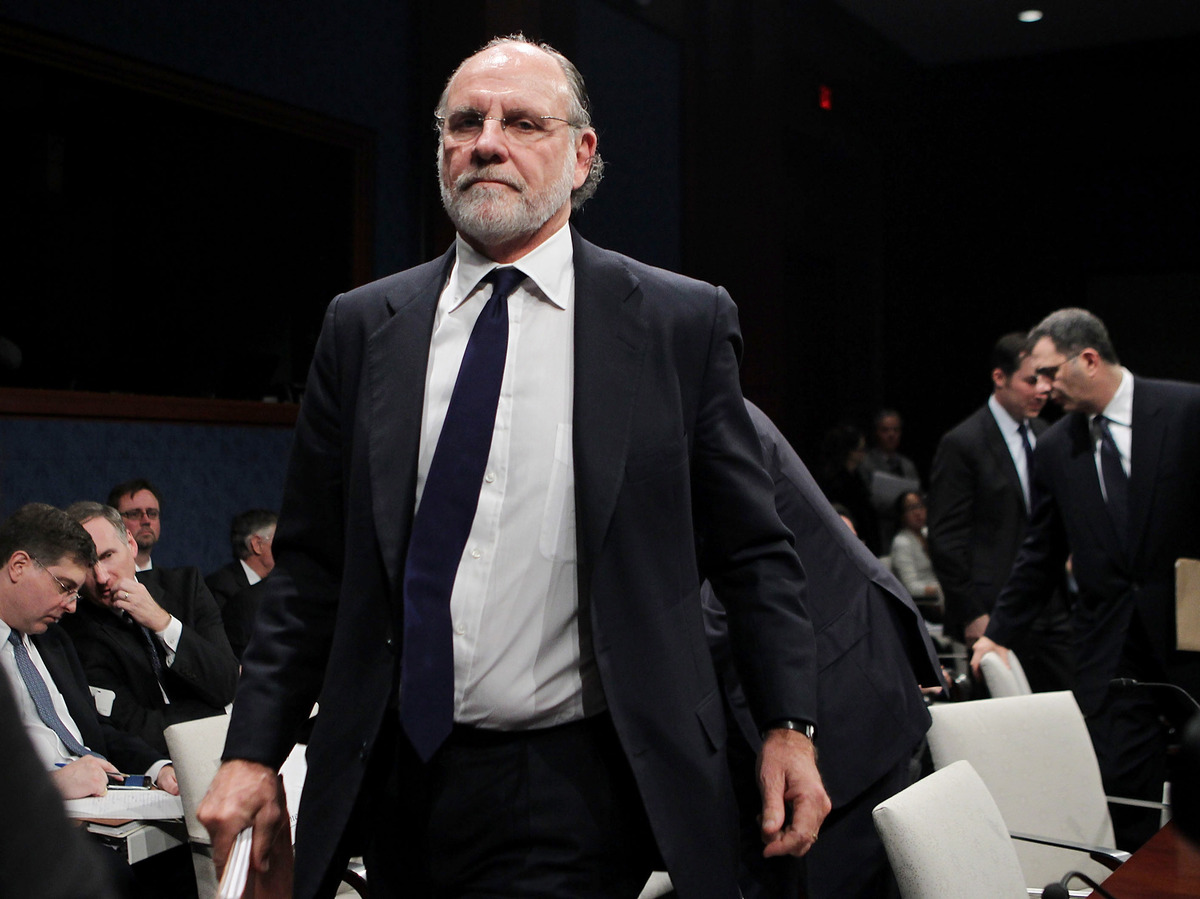 One thread runs through nearly every story of financial fraud, from Enron to Madoff: Investors bilked out of their money rarely get it back.

So, this lead from The New York Times Dealbook blog caught our attention:

"Two years after $1.6 billion vanished from their accounts, MF Global's customers are now all but assured to collect every last penny."

U.S. Bankruptcy Judge Martin Glenn said Tuesday that he's ready to approve a deal by which MF Global's 26,000 former customers will get everything owed to them by Dec. 31.

"MF Global Holdings Ltd., the brokerage's parent company, filed for bankruptcy on Oct. 31, 2011, after a wrong-way $6.3 billion bet on bonds of some of Europe's most indebted nations. The company listed assets of $41 billion and debts of $39.7 billion. More than $1.6 billion in customer funds that should have been segregated were missing.

"The trustee, James Giddens, marshaled more than $5.3 billion in assets from MF Global's former exchanges and depositaries, which he said were clearly customer property. He has already made interim distributions to customers. The final distributions will require him to advance funds from the company's general bankruptcy estate."