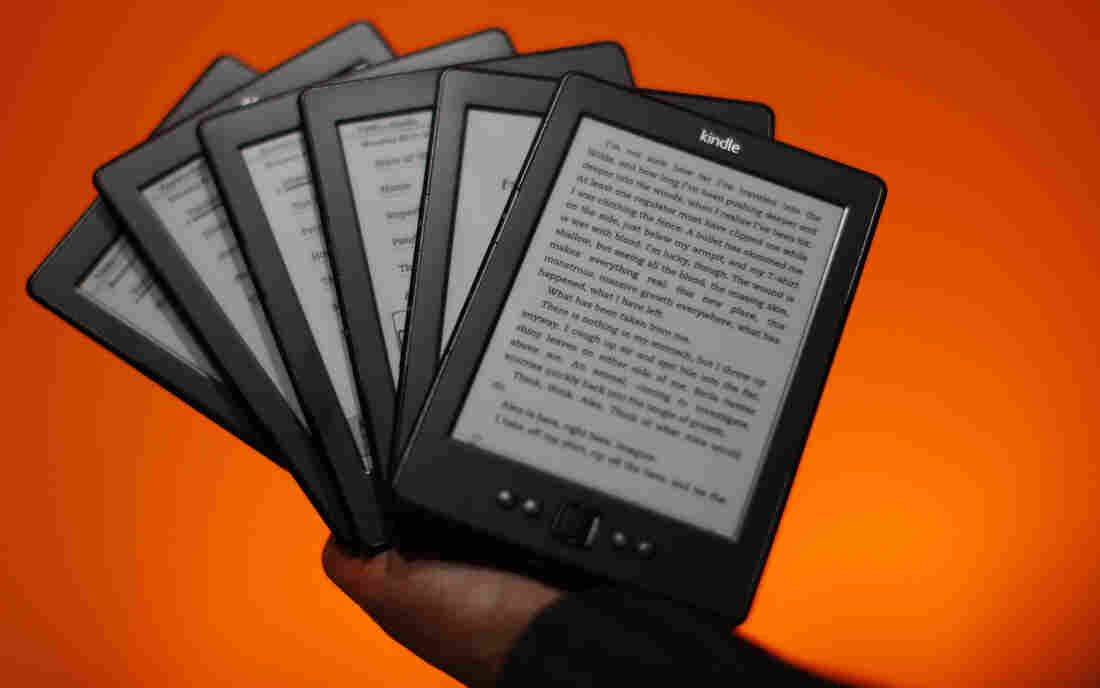 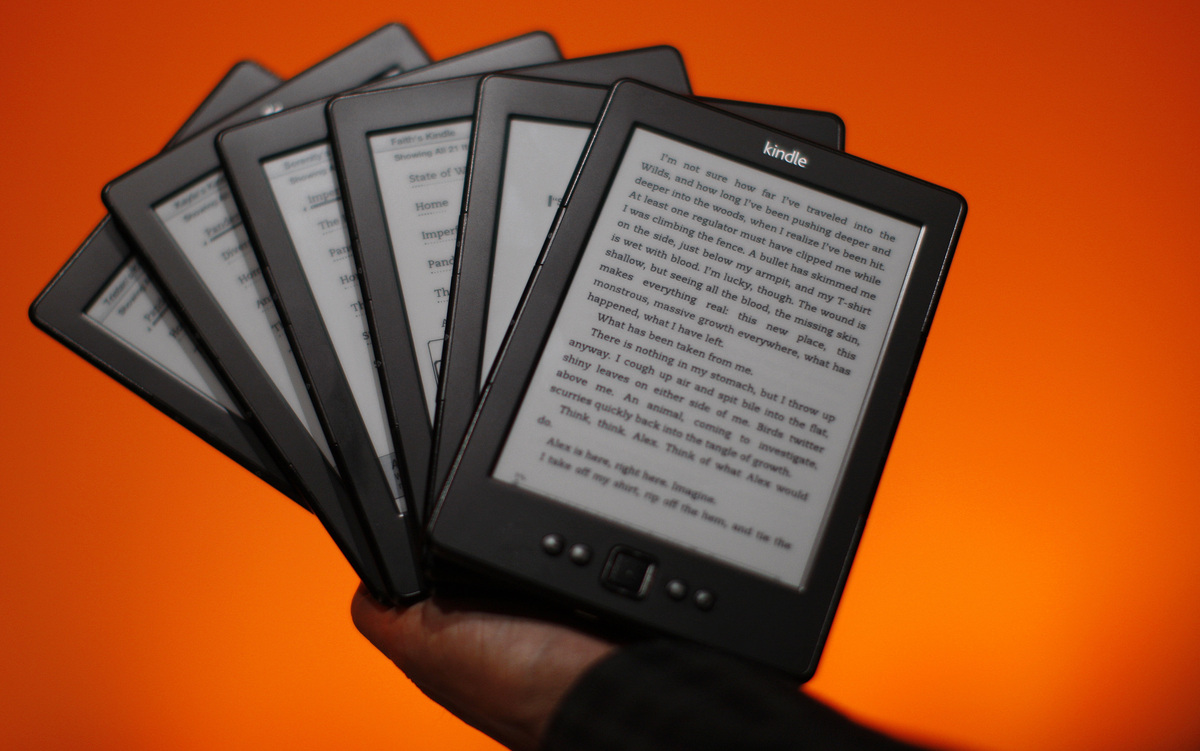 One bookseller says of the new Amazon Source program to sell Kindle e-readers: "That's not cooperation. That's being complicit in your execution."