Accessibility links
Toronto Mayor Advised To 'Go Away For A Couple Of Weeks' : The Two-Way Rob Ford has admitted to smoking crack and to being drunk when he went on a profanity-laced rant. His brother said Friday that the mayor needs to take a break, and Ford's lawyer said his client may seek treatment for substance abuse.

Toronto Mayor Advised To 'Go Away For A Couple Of Weeks'

Toronto Mayor Advised To 'Go Away For A Couple Of Weeks' 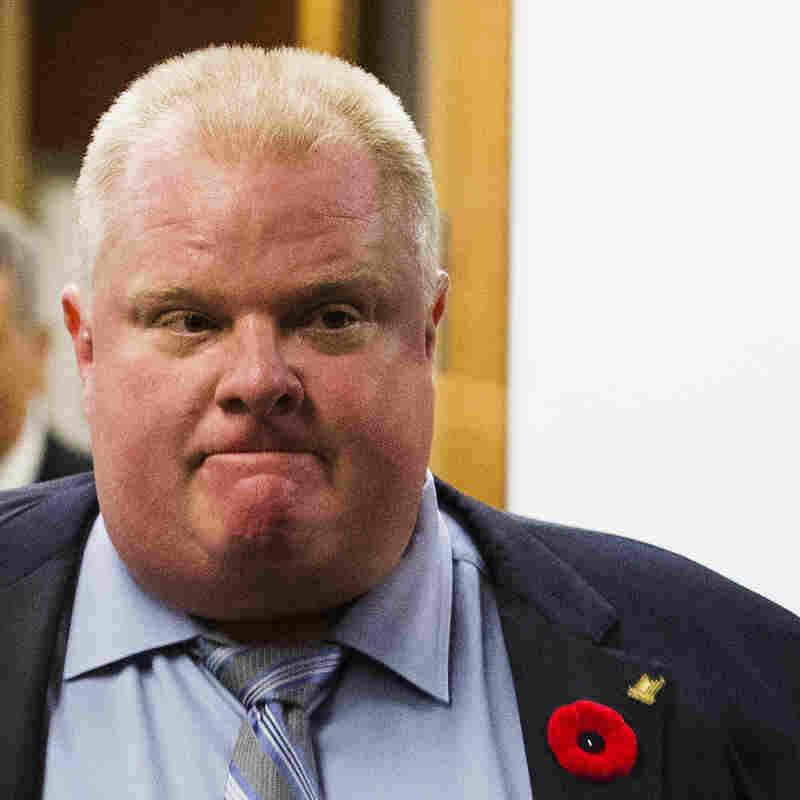 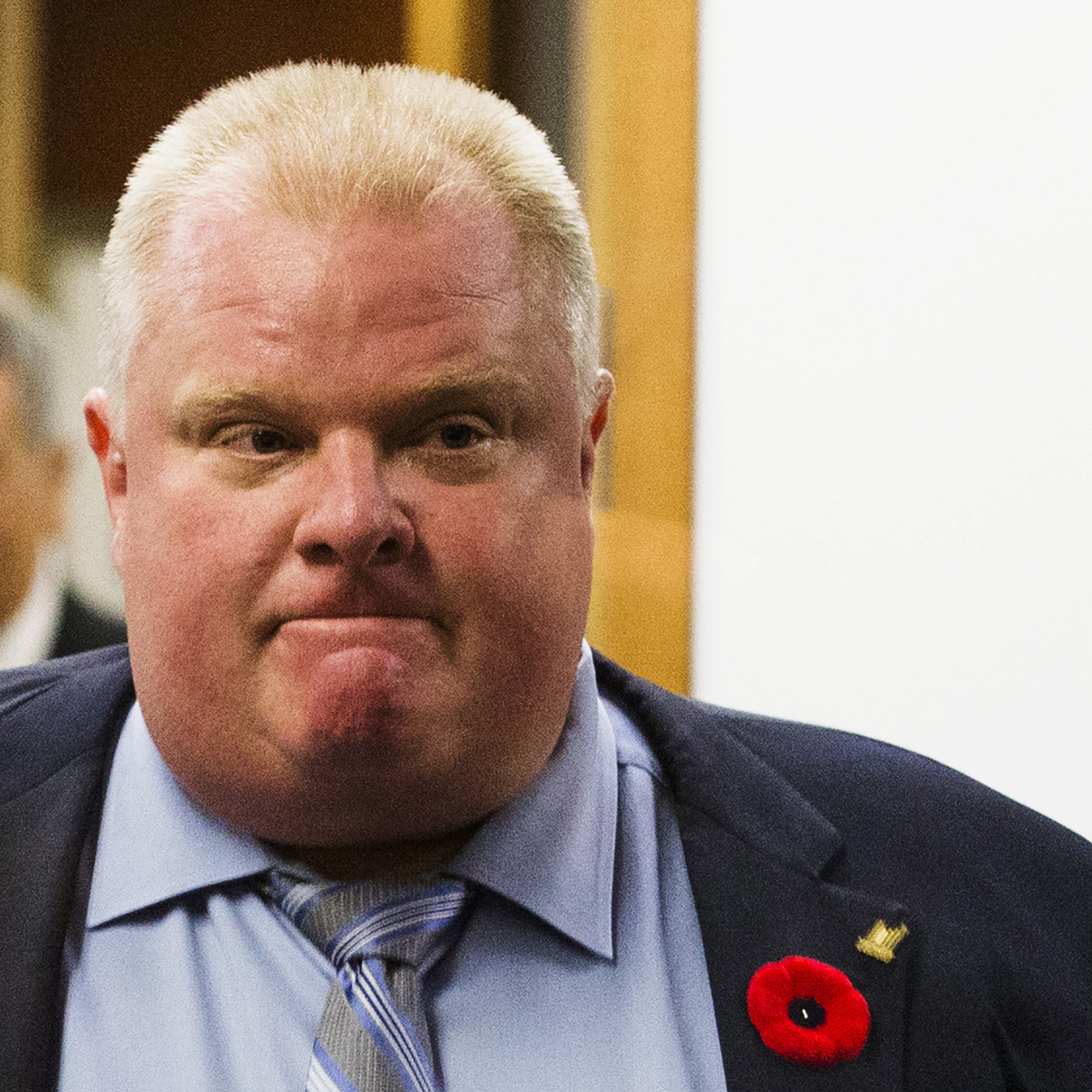 Toronto Mayor Rob Ford, who this week has admitted to smoking crack and to being "extremely inebriated" when he was videotaped dropping F-bombs and threatening to kill someone, needs to go away for "a couple of weeks," his brother said Friday.

The Toronto Sun writes that Doug Ford, a member of Toronto's City Council, said during a Toronto radio show that "I've mentioned to Rob, maybe go away for a week, a couple weeks, get your mind together."

Doug Ford was on Toronto's Talk Radio AM640.

Meanwhile, Mayor Ford's lawyer said Friday that his client may seek treatment for substance abuse, the CBC reports. "It's an option he has to consider and he will be considering," lawyer Dennis Morris told the network.

As we've written before, Ford, a 44-year-old independent, has vowed not to resign. There is no provision for a recall vote. He's also said he plans to run for re-election next year.

If Ford does seek treatment, that would be a step similar to one taken earlier this year by then-San Diego Mayor Bob Filner, D. After numerous allegations from women about sexual harassment, Filner announced he would seek treatment at a behavior counseling clinic. A month later, under the pressure of potential lawsuits, Filner agreed to step down.