Which Is It? Hurricane, Typhoon Or Tropical Cyclone?

Which Is It? Hurricane, Typhoon Or Tropical Cyclone? 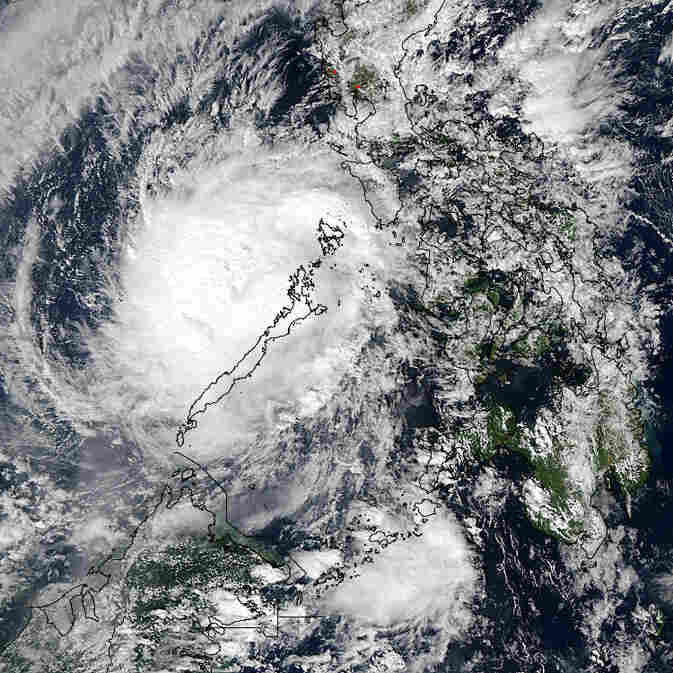 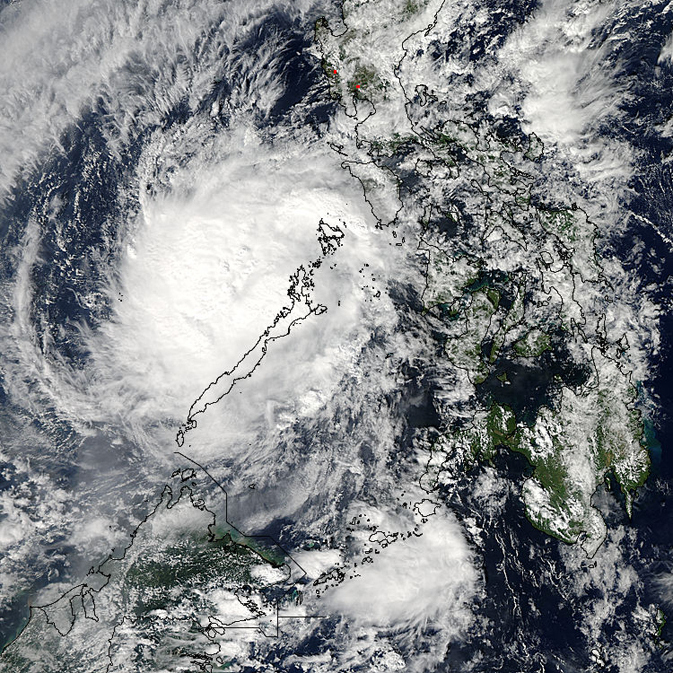 What's the difference between a hurricane, a typhoon and a cyclone? Nothing more than location.

As Super Typhoon Haiyan slams into the Philippines, we here at the Two-Way found ourselves revisiting old ground about the nature of tropical storms. In case you need a refresher (as we did), here is the lowdown:

Beyond that, what you call a particular tropical cyclone has everything to do with where it happens to form:

Hurricanes are in the Atlantic and Northern Pacific. So, the U.S. Eastern Seaboard and the Caribbean, as well as (less frequently), the U.S. and Mexican west coasts, all get hurricanes.

When a tropical cyclone forms in the western Pacific between 180 degrees and 100 degrees East longitude, it's called a typhoon. So, Japan, China, the Philippines, etc., get typhoons.

"While the Atlantic hurricane season runs from June 1 through November 30, the typhoon and cyclone seasons follow slightly different patterns.