Accessibility links
Iran Nuclear Talks End Without Agreement : The Two-Way The sides are trying to hammer out a deal that freezes Iran's nuclear program for six months, while they seek a longer-term deal. France and the U.S. have differed on what a freeze would mean for Tehran. 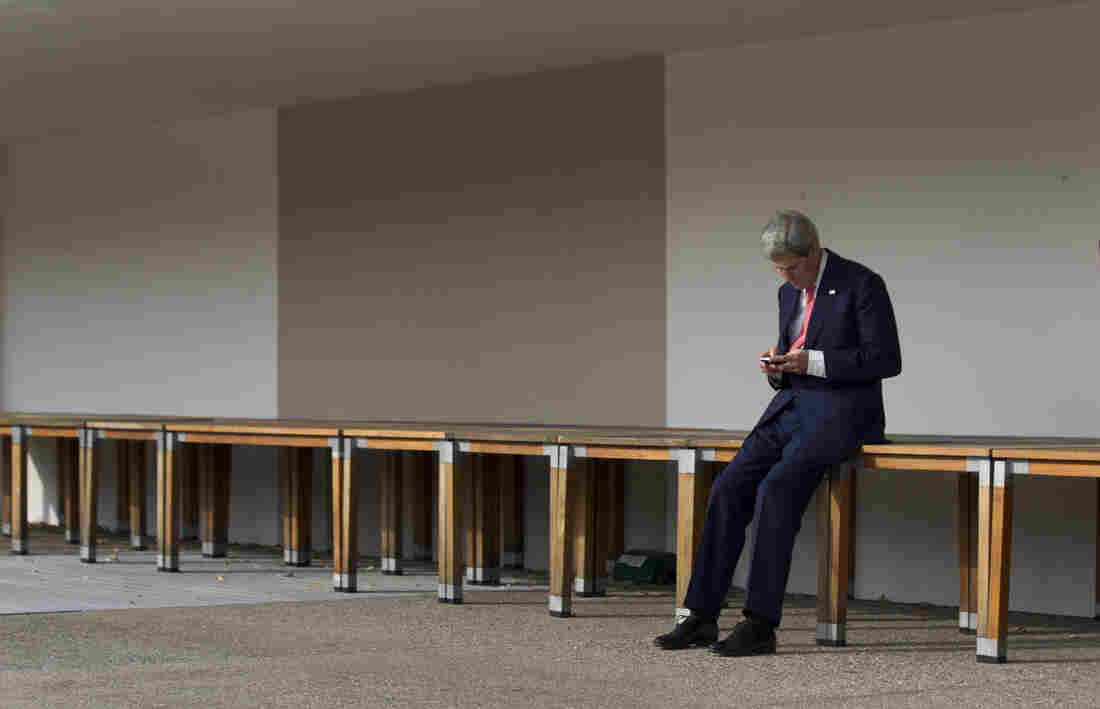 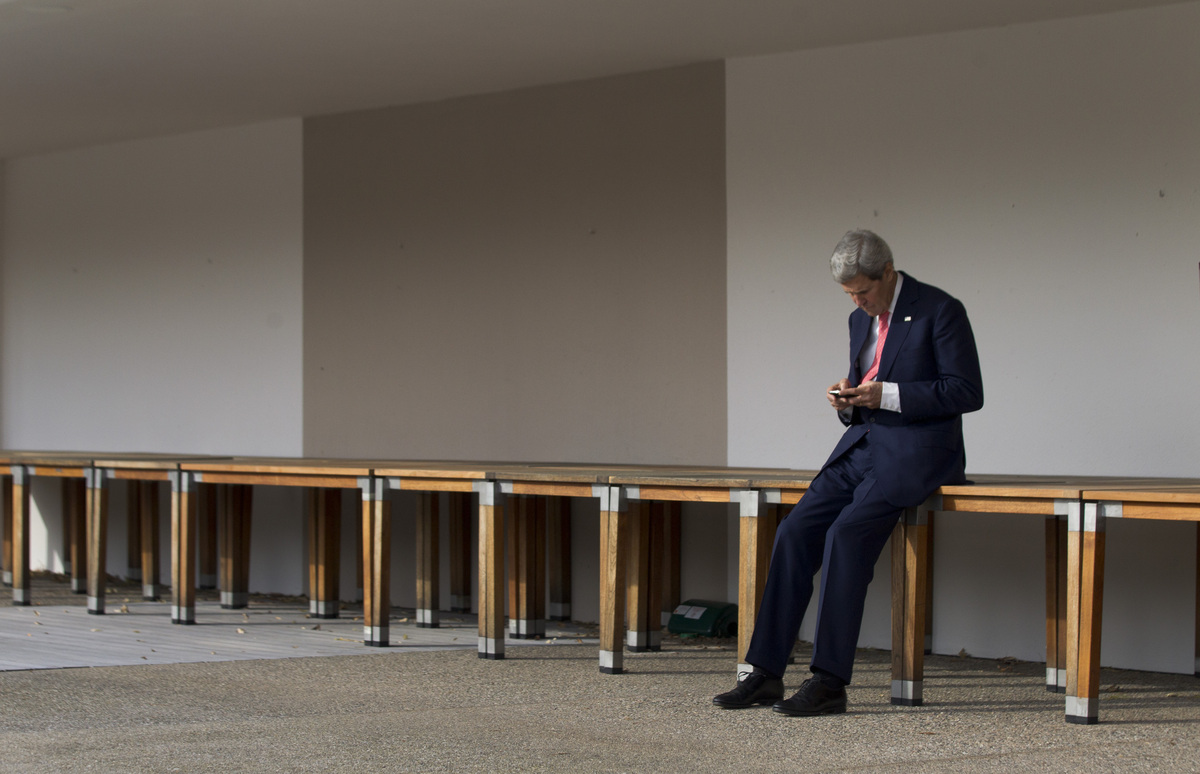 When Secretary of State John Kerry cut short a trip to the Middle East on Friday to head to Geneva for negotiations over Iran's nuclear program, it set up expectations that a historic deal may have been at hand.

Today, reality set in and as NPR's Peter Kenyon reports from Geneva, the talks ended without an agreement.

But Kerry announced what he called "significant progress" in the talks, which involved Iran and the so-called P5+1 (Britain, China, France, Russia, U.S., plus Germany). And the talks are scheduled to resume on Nov. 20.

Peter says that in the end it was France that raised the strongest objections to the first-step agreement. Earlier Peter reported:

"Traditionally Tehran and Washington have been viewed as occupying opposite poles in these talks, but diplomats say French Foreign Minister Laurent Fabius is the one warning about accepting 'a fool's deal' at this stage. ...

"At issue, apparently, are Iran's stockpile of 20-percent enriched uranium and a heavy-water reactor being built at Arak. Iranian officials are signaling that if there's no agreement today they will leave and return for another round in the near future."

The sides were trying to hammer out a deal to freeze Iran's nuclear program for six months, while seeking longer-term deal. The New York Times reported that Iran was asking for an easing of U.S. sanctions. The U.S. and France are at odds over just what a freeze would mean for Tehran.

"At issue is how aggressively to prevent the facility from being completed and started up. Under a compromise favored by the United States, Iran might agree to refrain from operating the facility for the six months of an interim deal, while continuing to work on the installation. But once the facility is operational, as early as next year, it will be very difficult to disable, since a military strike would ignite the plutonium inside."