Accessibility links
Doctors OK Return Of Argentine President Cristina Fernández : The Two-Way A month ago, Fernández underwent surgery to remove a clot in her brain. During her absence, her party suffered major midterm election losses. 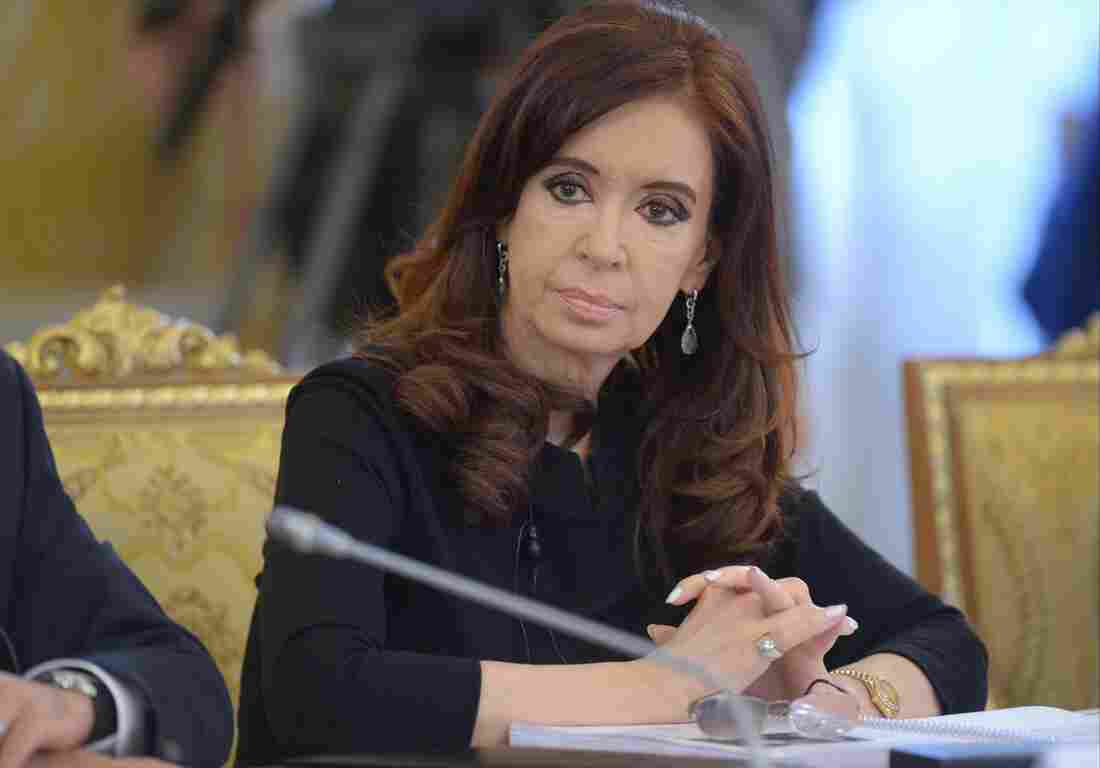 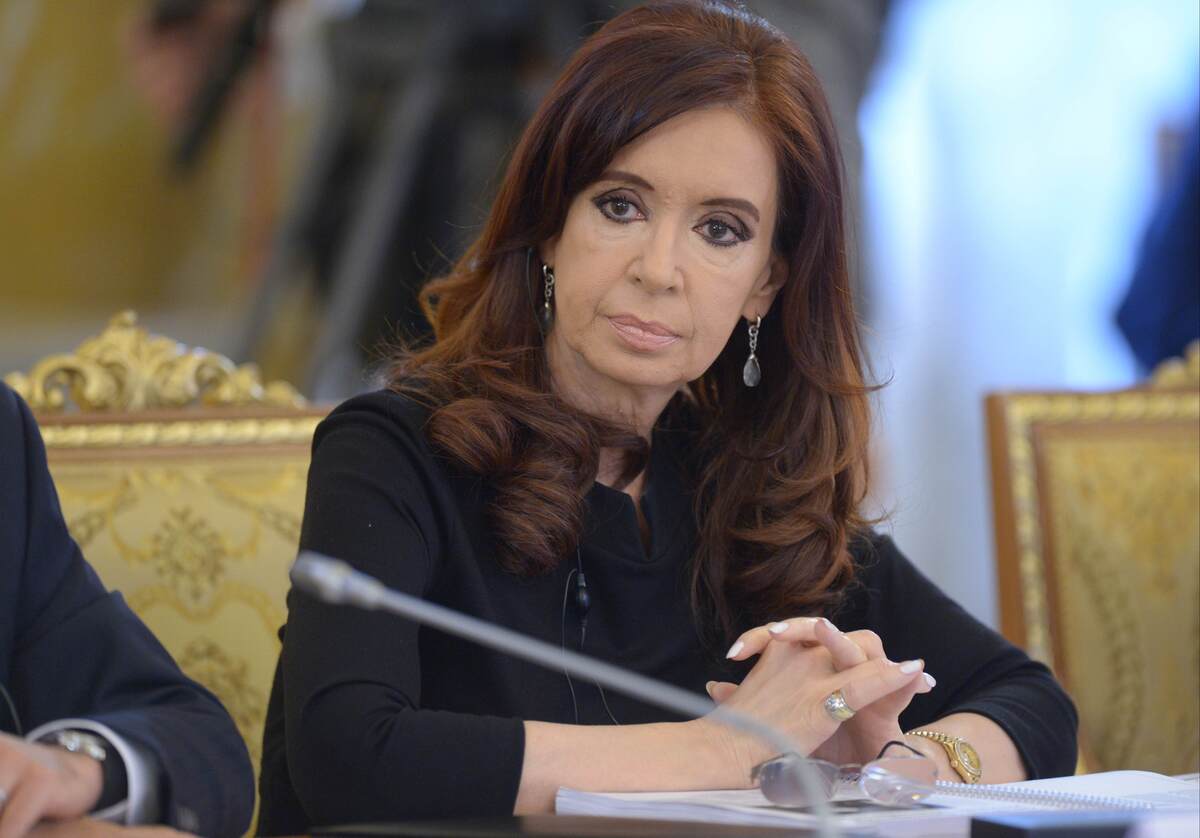 A month after undergoing surgery for a blood clot in her brain, Argentine President Cristina Fernández de Kirchner has received the OK from doctors to return to some presidential duties on Monday.

"Fernandez was given the go-ahead after tests on Friday night, but would not be allowed to travel by airplane for the next 30 days, government spokesman Alfredo Scoccimarro said.

" 'Doctors have decided to give the neurological all-clear,' he said.

" 'She will be monitored over the weekend, and depending on how that goes, on Monday she will be reevaluated to determine at what pace she can return to her usual routine.' "

The BBC reports that while Fernández has been recovering, her party faced tough losses during midterm elections.

The Associated Press reports she underwent surgery Oct. 8 and hasn't been seen in public since.

"The presidency still hasn't explained the Aug. 12 head trauma they said created the condition," the AP reports. "Medical specialists say that Fernández will be unable to travel by plane or attend large events for a time."