Accessibility links
Malala Yousafzai's Book Is Banned In Pakistani Private Schools : The Two-Way The teenager was shot in the head by the Taliban for advocating for the education of girls. Her book, officials said, shows that Malala is an agent for the West. 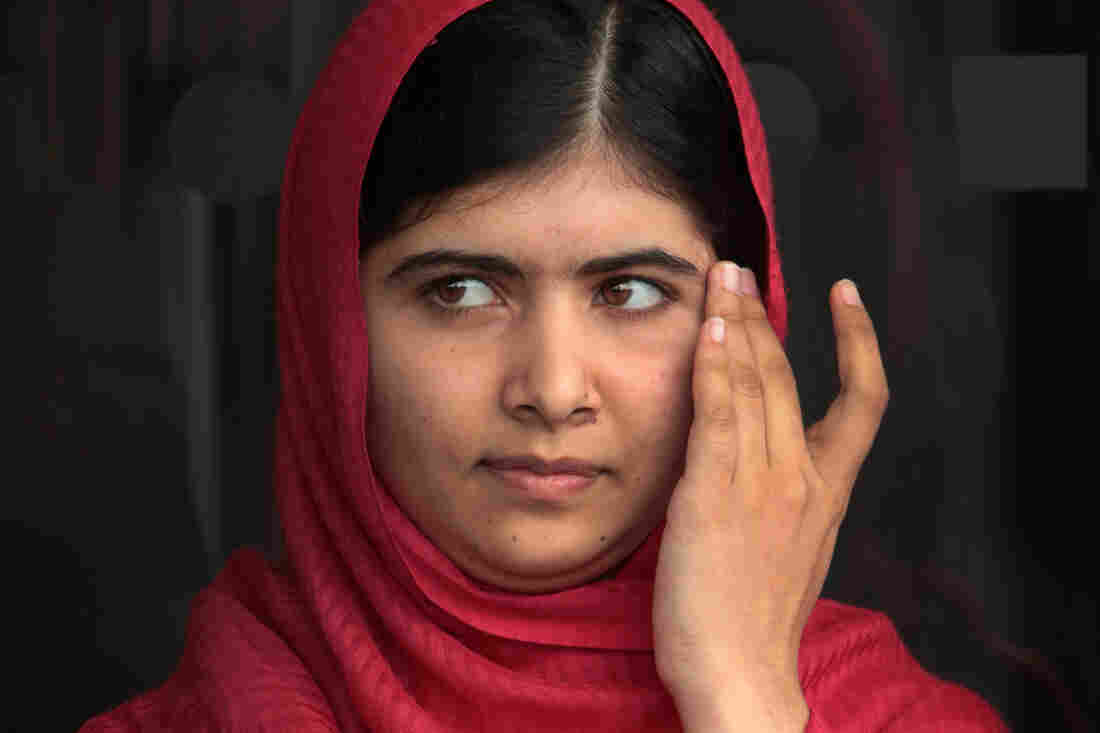 Malala Yousafzai's book, I Am Malala, has been banned in private schools across Pakistan. Christopher Furlong/Getty Images hide caption 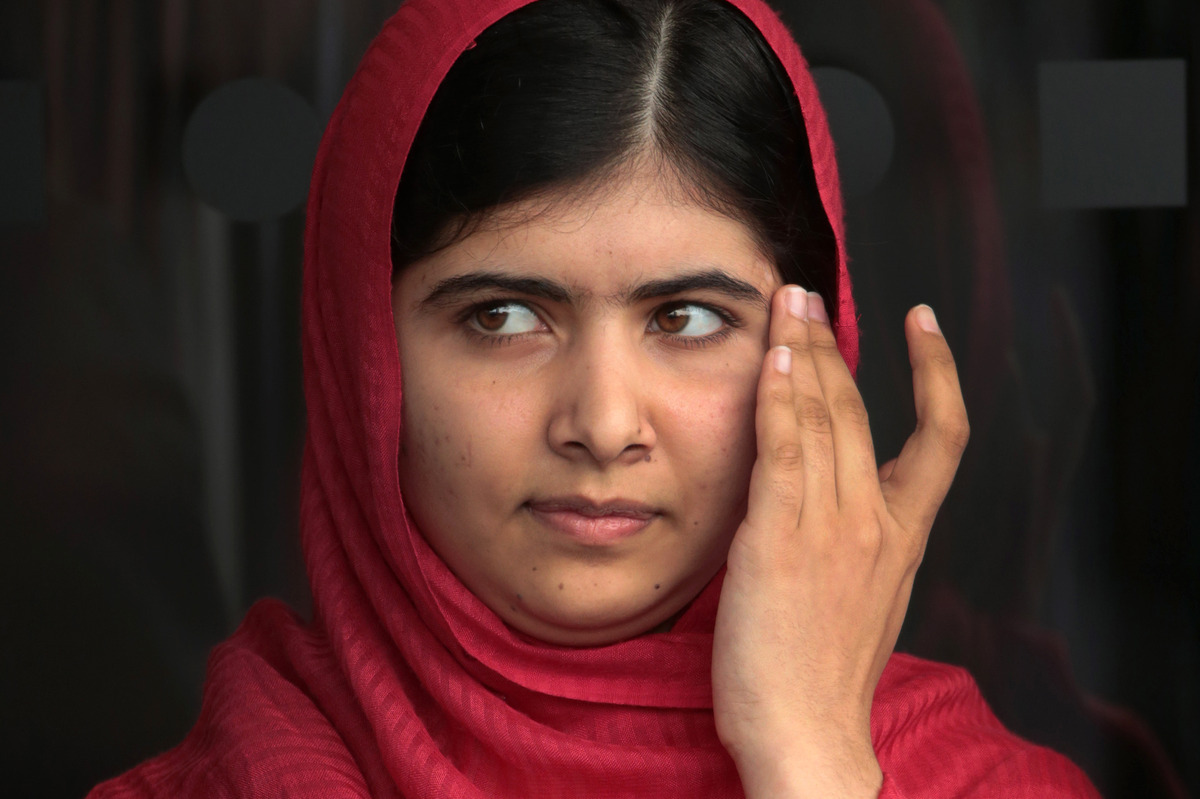 Malala Yousafzai's book, I Am Malala, has been banned in private schools across Pakistan.

An organization representing 40,000 private schools in Pakistan says it has decided to ban I Am Malala, a memoir written by Malala Yousafzai, the teenager shot by the Taliban for promoting the education of girls.

The Associated Press spoke to Adeeb Javedani, president of the All Pakistan Private Schools Management Association, who said Malala was "representing the West, not us."

"Kashif Mirza, the chairman of the All Pakistan Private Schools Federation, said his group also has banned Malala's book in its affiliated schools.

"Malala 'was a role model for children, but this book has made her controversial,' Mirza said. 'Through this book, she became a tool in the hands of the Western powers.'

"He said the book did not show enough respect for Islam because it mentioned Prophet Muhammad's name without using the abbreviation PUH — 'peace be upon him' — as is customary in many parts of the Muslim world. He also said it spoke favorably of author Salman Rushdie, who angered many Muslims with his book 'The Satanic Verses,' and Ahmadis, members of a minority sect that have been declared non-Muslims under Pakistani law."

Malala has been touring the world with her book. In many interviews, she advocated for dialogue, peace and forgiveness. When she was in the United States, she met with President Obama and told him his use of drones "are fueling terrorism."

Pakistan Today reports that Mirza said that academics concluded that Malala's book will leave students in a "confused state of mind."

The book, Pakistan Today notes, ignited passions as soon as it was published:

"Renowned journalists — Ansar Abbasi and Talat Hussain — criticised her for showing a complete disregard for the sentiments of Muslims besides creating a doubt in their articles that a 16-year-old could actually write such an in-depth analysis on international relations.

"On the other hand, renowned physicist and academician Professor Pervaiz Hoodbuoy defended her for her writings and bravery. Supporters of both sides have been slugging it out on the social media since Abbasi and Hoodbuoy got into a heated debate on a TV show defending their viewpoints."