Accessibility links
Justice Reaches Deal To Allow American, US Airways Merger : The Two-Way The companies expect the merger to be complete next month. Under the settlement, American and US Airways agreed to give up slots at key airports around the country. 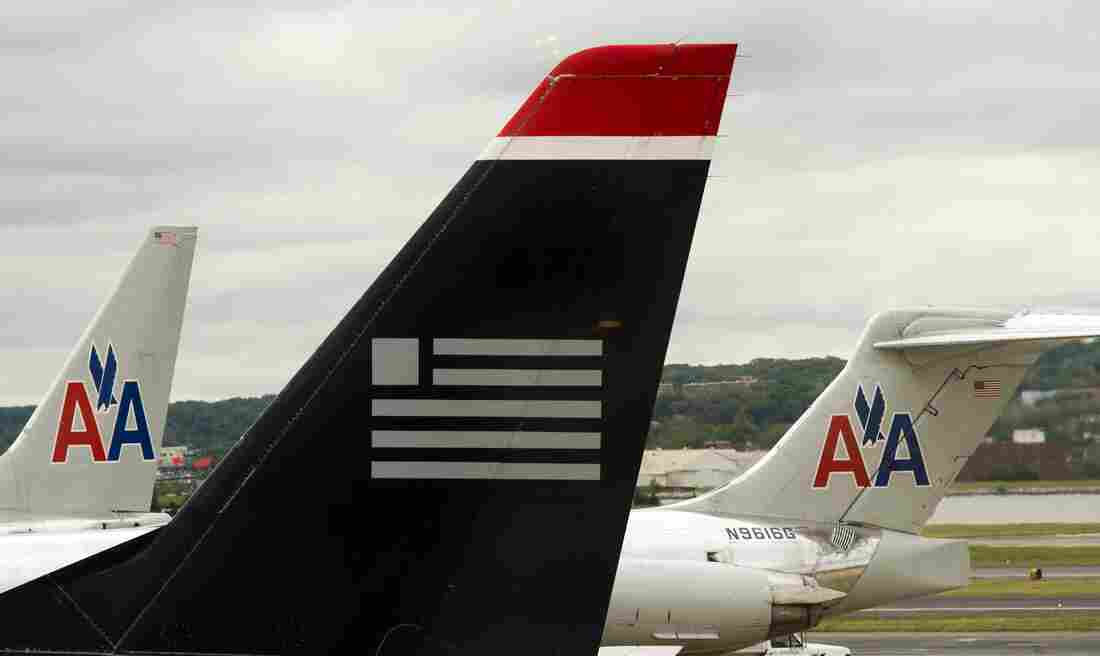 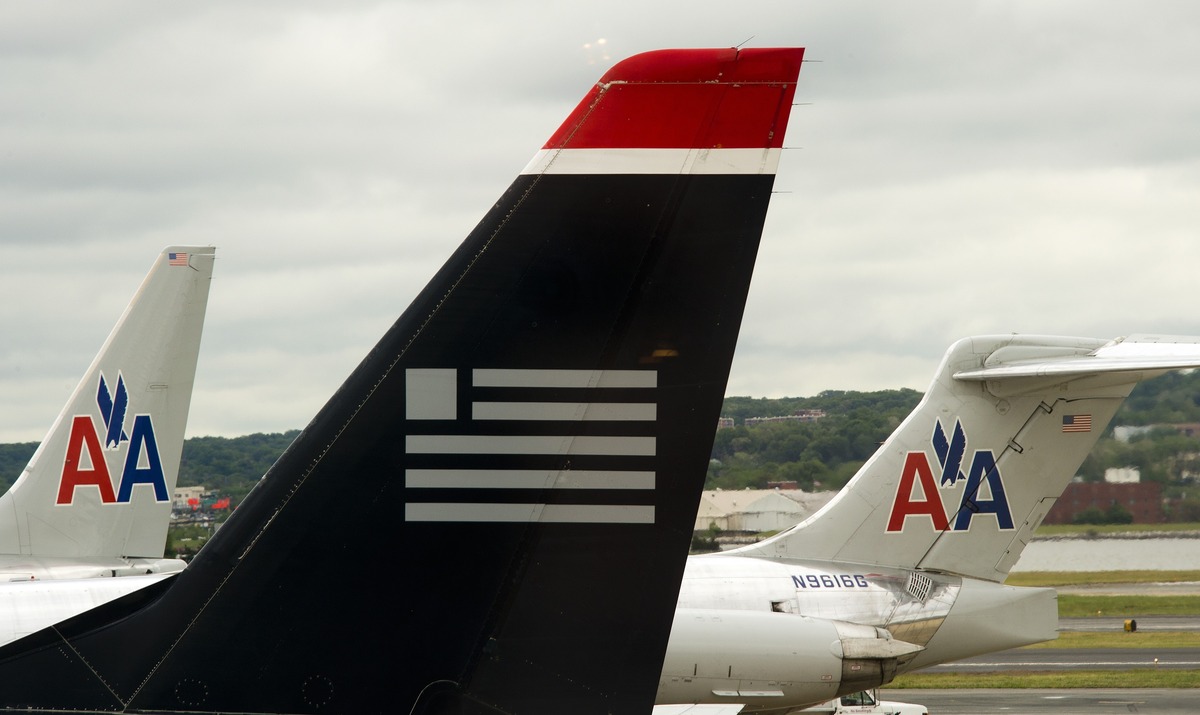 The Justice Department has reached a deal that will allow for the merger of American and US Airways, opening the door to the creation of the world's largest airline.

The merger still needs final approval from a bankruptcy court.

The U.S. had hoped to block the merger arguing that it would result in less competition and higher prices for consumers.

Under the deal announced Tuesday, American and US Airways have agreed to "divest slots and gates at key constrained airports across the country to low cost carrier airlines (LCCs) in order to enhance system-wide competition in the airline industry resulting in more choices and more competitive airfares for consumers."

"This agreement has the potential to shift the landscape of the airline industry," Attorney General Eric Holder said in a statement. "By guaranteeing a bigger foothold for low-cost carriers at key U.S. airports, this settlement ensures airline passengers will see more competition on nonstop and connecting routes throughout the country."

"Completion of the merger remains subject to the approval of the settlements by the U.S. Bankruptcy Court, and certain other conditions," American said. "The companies now expect to complete the merger in December 2013."