Accessibility links
World Anti-Doping Leader: Armstrong Needs 'Miracle' To Return : The Two-Way The cyclist who was stripped of his Tour de France titles after years of cheating were uncovered says he would testify with "100 percent transparency and honesty" if he is treated fairly, the BBC reported Monday. 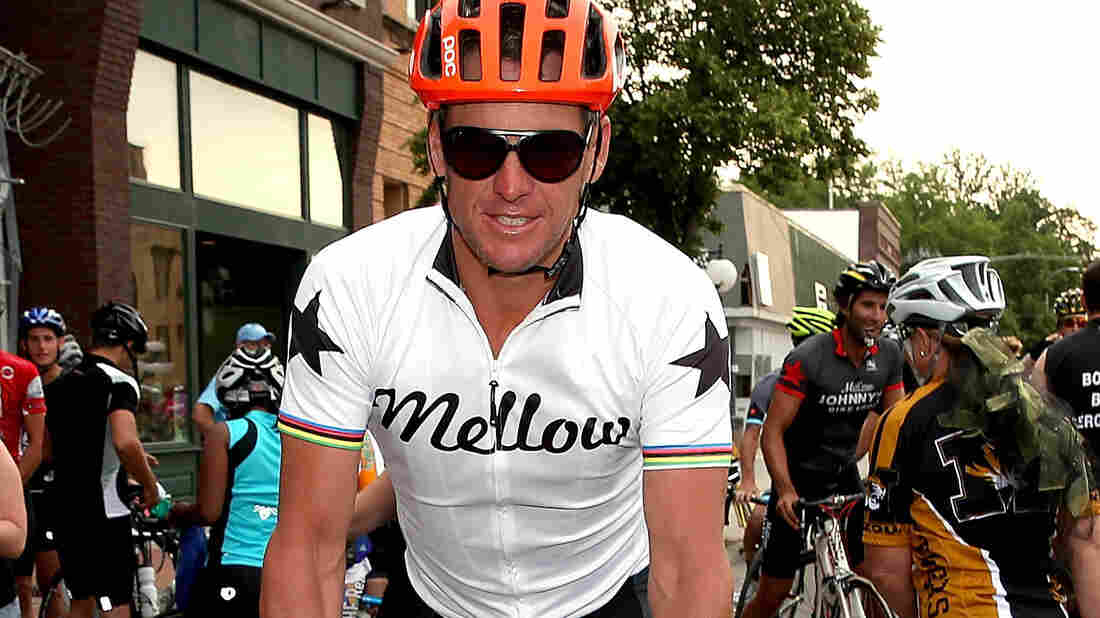 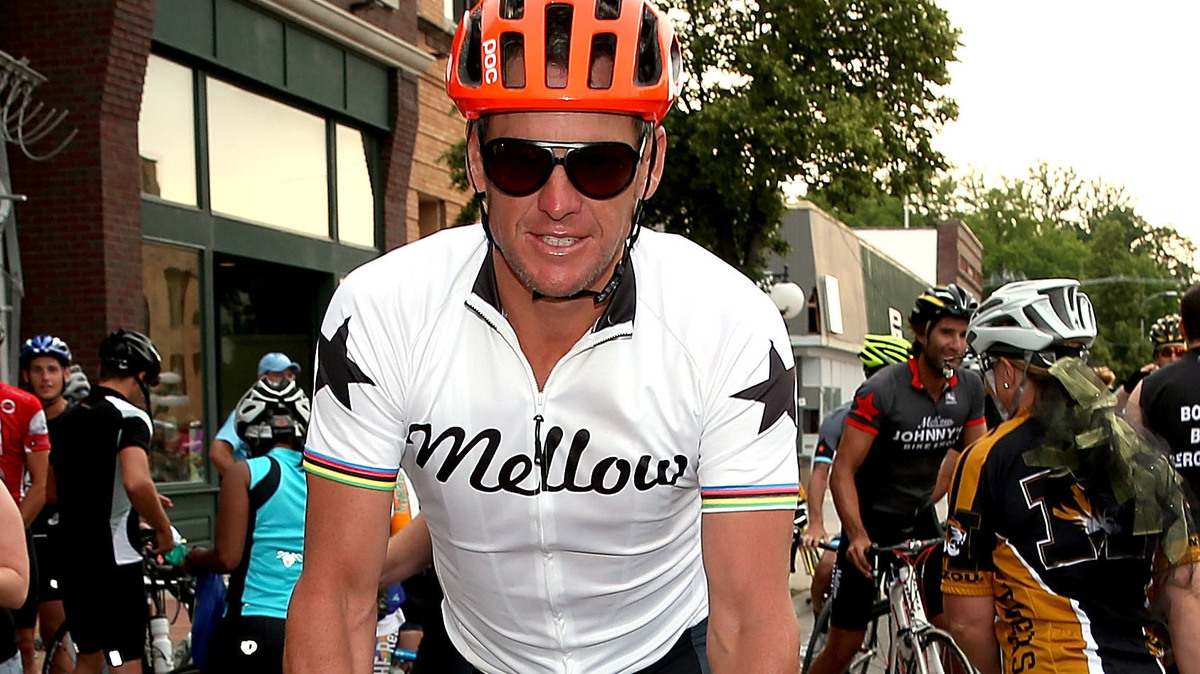 The head of the World Anti-Doping Agency calls Lance Armstrong's lifetime ban "done and dusted." Armstrong is seen here riding in an event in Iowa this year.

Sports officials from cycling's governing body and the World Anti-Doping Agency will meet this week to discuss an in-depth review of doping among cyclists. But WADA's chief says that one topic that's not likely to be reviewed is Lance Armstrong's lifetime ban, which he calls "done and dusted."

WADA president John Fahey made that comment Tuesday in South Africa, where officials are meeting for the World Conference on Doping in Sport.

"Look, as far as I'm concerned, it's done and dusted. Armstrong did what he did, we all know what that is. He did not co-operate, he did not defend the charges that USADA put out there last year and he was dealt with in a proper process," Fahey said.

Armstrong has recently been speaking to media outlets that include the BBC and Cycling News, in a move that could be timed to counter the impressions put forth in the documentary The Armstrong Lie.

The cyclist who was stripped of his Tour de France titles after years of cheating were uncovered says that he would testify with "100 percent transparency and honesty" if he is treated fairly, the BBC reported Monday.

With Fahey's comments today, he seemed to dismiss a view he put forth earlier this year — that Armstrong's ban could possibly be reduced to a minimum of eight years if he agreed to testify under oath, as Cycling News reports.

Noting that any possible changes to Armstrong's status would have to come from the U.S. Anti-Doping Agency, Fahey said, "There'd have to be a damn good reason." He added that "it would take something close to a miracle" to see Armstrong's lifetime ban overturned."

Fahey, who will be officially replaced as WADA's leader in January, is scheduled to meet with new International Cycling Union president Brian Cookson in Johannesburg this week to plan an intensive review of the sport.

On Tuesday, Fahey announced a new "steroidal module" that will be added to athletes' biological passports, the documents that are meant to establish a baseline for their blood chemistry and other characteristics. That change will take effect in 2014, he said.

The session's attendees will also discuss and vote on elements of the World Anti-Doping Code that is scheduled to take effect at the start of 2015.