Accessibility links
Does China Deserve A Seat On The U.N. Human Rights Council? : The Two-Way Saudi Arabia, Russia, and China were all reelected to new six-year terms on the international body, but some say they fall short of the council's implied standards.

Does China Deserve A Seat On The U.N. Human Rights Council?

Does China Deserve A Seat On The U.N. Human Rights Council? 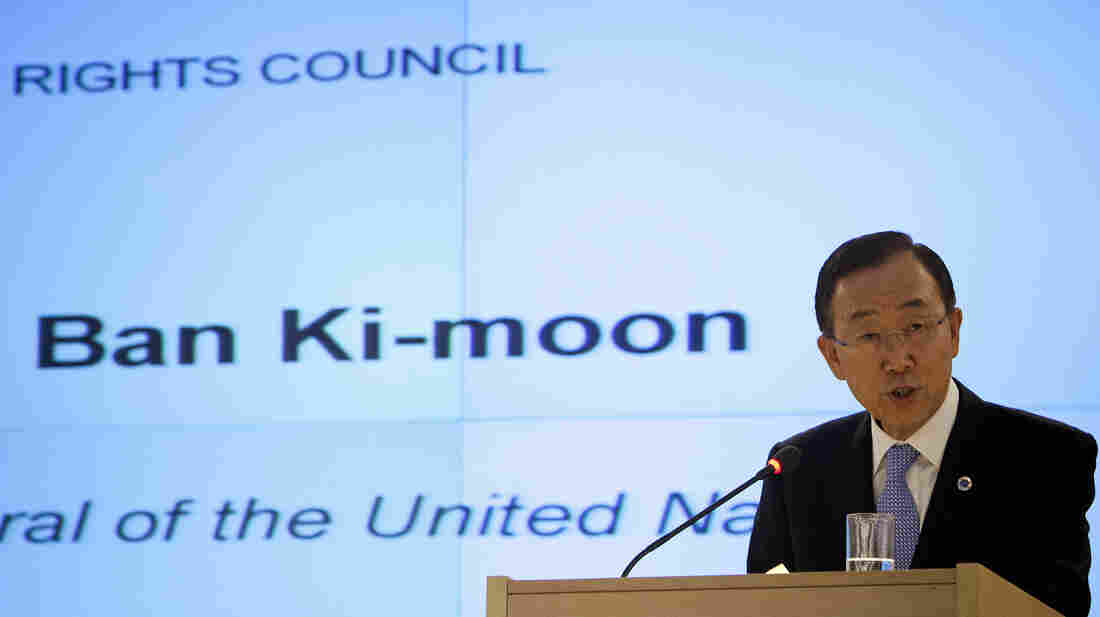 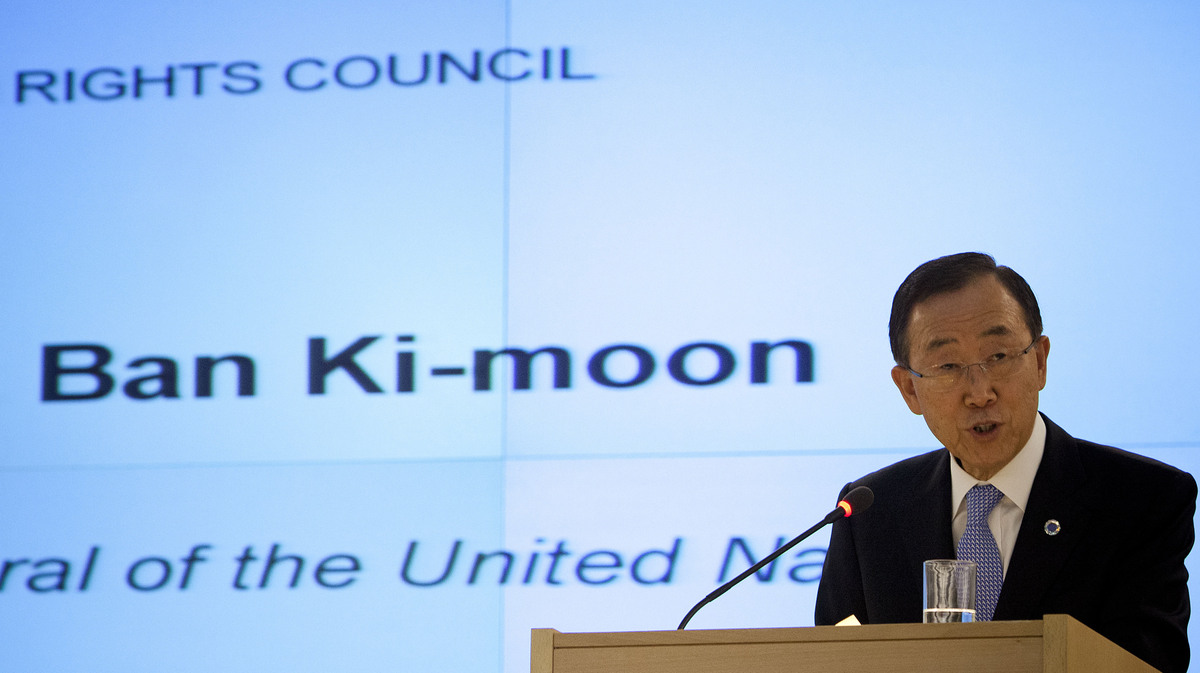 The United Nations elected 14 members to the Humans Rights Council on Tuesday, but some of the picks are seen as controversial.

Among them are Saudi Arabia, Russia, and China, which Peggy Hicks, global advocacy director at Human Rights Watch, says don't reach the high standards that council members should have. She points out that Beijing and Moscow have yet to respond to 13 requests for visits by human rights inspectors, some dating back to 2006.

"They're not allowing the very council they sit on to do its job effectively," Hick says. "States like China and Russia are powerful states that exercise their power in a way to influence others at the council, as well as make it very hard to engage on issues that they don't want reviewed."

She says although the U.S. did not allow private interviews with detainees at Guantanamo Bay, China and Russia stand out in the sheer number of unmet requests. She also cites cases such as Russia's anti-gay legislation and China arresting human rights activists and dissidents, and says such countries should not have run unopposed for the council.

"They waltzed into their seats," Hicks says. "That Russia is able to run unopposed is a real travesty."

U.N. Humans Rights Council members can serve for six years before standing for reelection. China, Russia and Saudi Arabia have all served for the past six years, and they ran unopposed to retain their seats, which are organized by region.