A team appointed by President Obama to review U.S. spying policies in the wake of the Edward Snowden revelations about National Security Agency programs has delivered an interim report to the White House.

National Security Council spokeswoman Caitlin Hayden said in an email to news organizations that the review group "has orally provided their interim report to the White House, with their final report due by Dec. 15." She said the results would be made public "in some way" once the finished review is submitted.

NPR's Ari Shapiro reports the panel was appointed in early August after months of leaks about U.S. electronic surveillance from Snowden. The president asked five intelligence experts to examine U.S. surveillance policies and make recommendations about "how best to balance security needs against privacy concerns," Shapiro says. He adds: 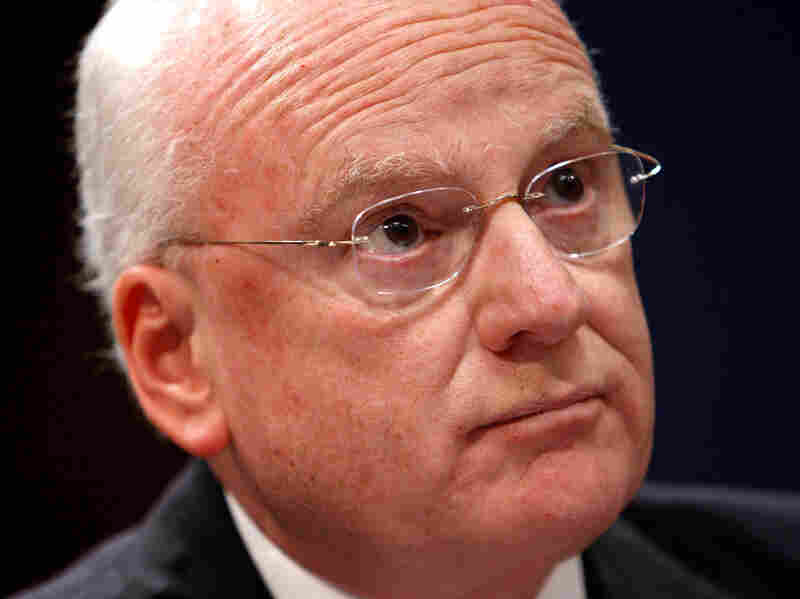 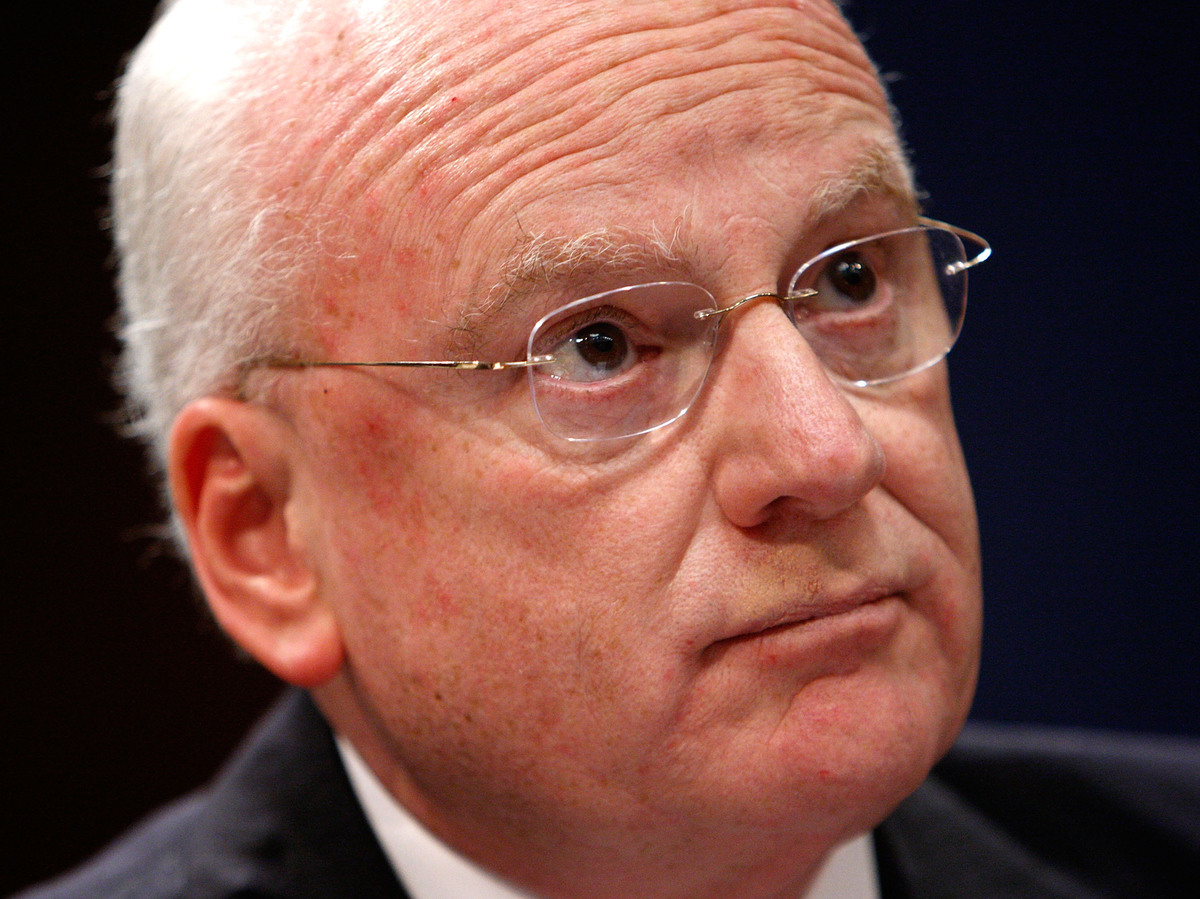 Former chief counterterrorism adviser Richard Clarke is a lead member of a panel appointed by the president to review the country's surveillance policies.

"Establishment of the Review Group on Intelligence and Communications Technology was among the steps Obama announced at an Aug. 9 White House news conference to quell growing public and congressional criticism of programs that scour data on communications by U.S. citizens to look for links to terrorist activity."