Accessibility links
Secret Service Shaken By New Report Of Misconduct : The Two-Way After one senior supervisor allegedly left a bullet behind in a woman's hotel room, an investigation led to alleged sexually suggestive emails he and another agent sent to a female agent. 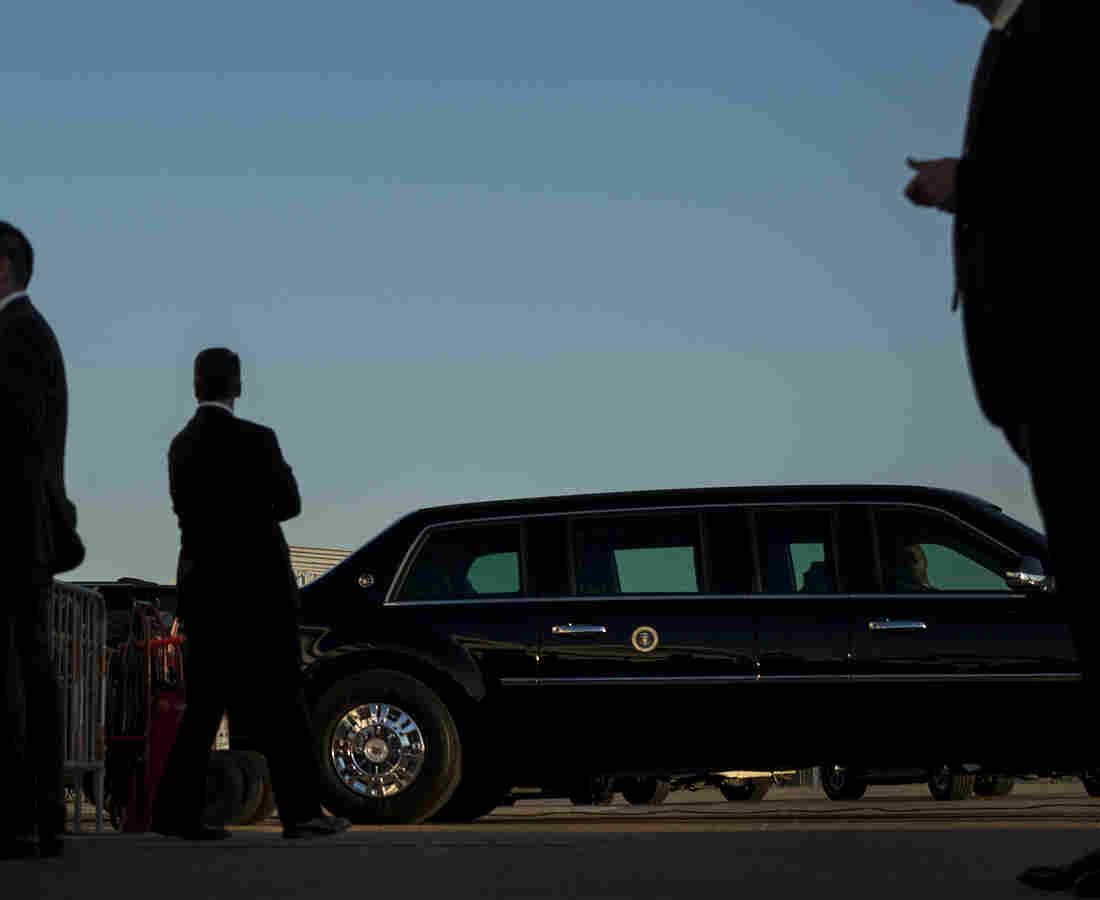 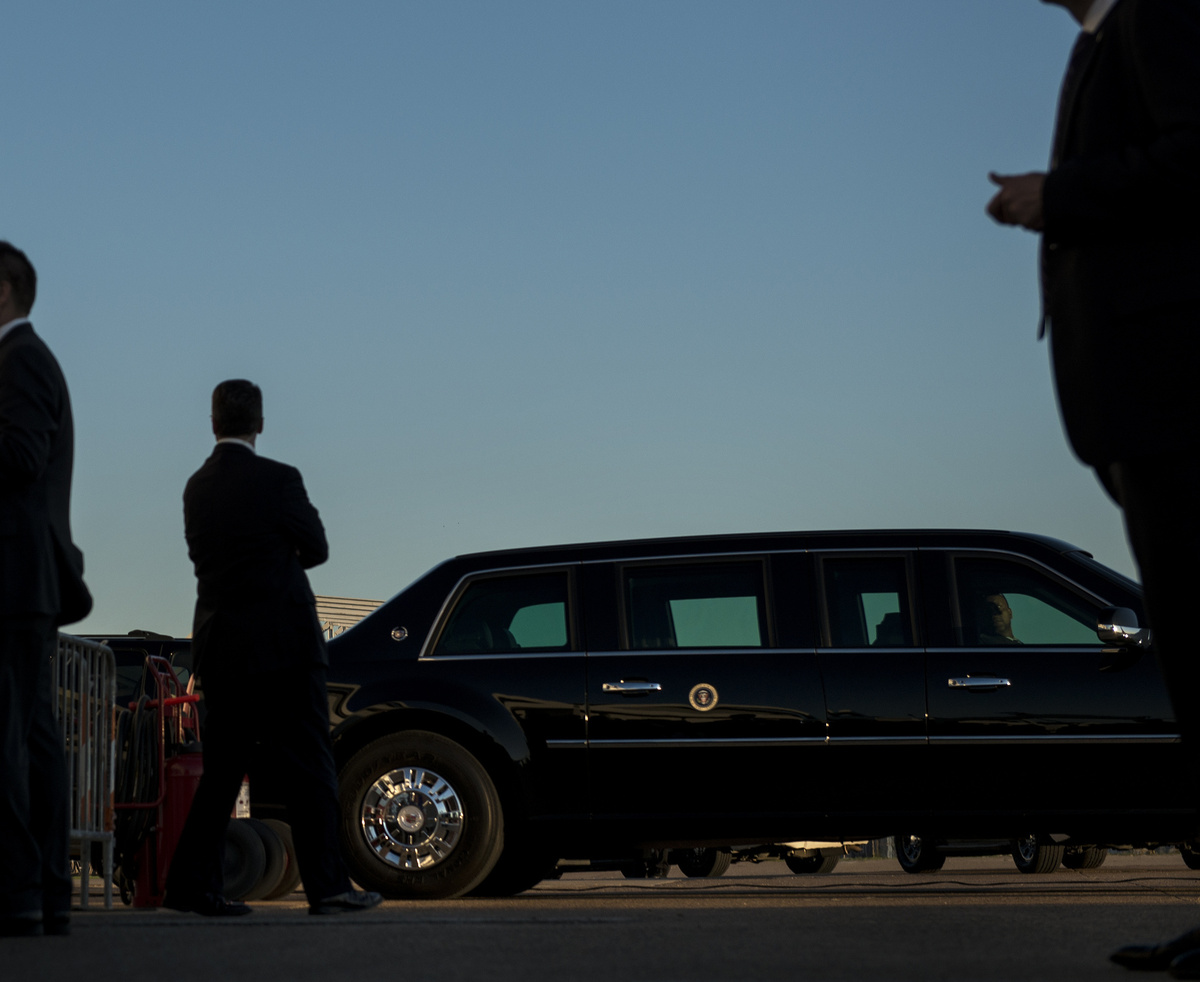 A Secret Service supervisor has been removed from his post on the team that protects President Obama and another supervisor has been shifted to a different position after allegations of misconduct that have "sent tremors through an agency still trying to restore its elite reputation," The Washington Post reports.

Writing that it has learned of the alleged misdeeds from "four people who have been briefed on the case, including two who have viewed summaries of the internal Secret Service review," the Post says that:

-- Secret Service senior supervisor Ignacio Zamora Jr. "was allegedly discovered attempting to re-enter a woman's room [at a Washington hotel] after accidentally leaving behind a bullet from his service weapon."

-- "In a follow-up investigation, agency officials also found that Zamora and another supervisor, Timothy Barraclough, had sent sexually suggestive e-mails to a female subordinate, according to those with knowledge of the case."

The Associated Press writes that "the allegations do not appear to involve a direct breach of Obama's security."

This news comes about 18 months after the scandal about Secret Service and U.S. military personnel who brought prostitutes to a hotel in Colombia. The U.S. personnel were there in advance of a trip to that country by Obama.

The agency's new director, Julia Pierson, has vowed to change its culture — which some lawmakers say tolerates "morally repugnant" behavior.