Accessibility links
EPA Proposes Reducing Ethanol Requirements For 2014 : The Two-Way The draft rule would roll back the 2014 requirement for renewables from 18.15 billion gallons to between 15 billion and 15.52 billion gallons. 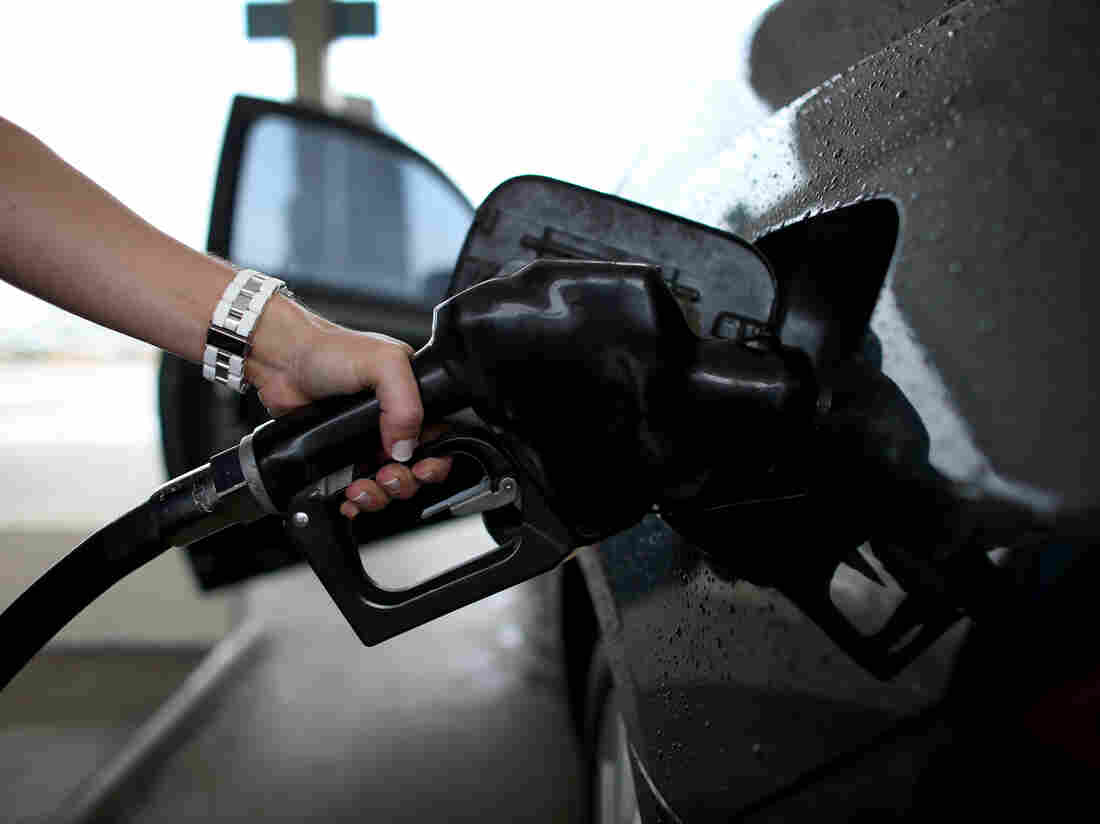 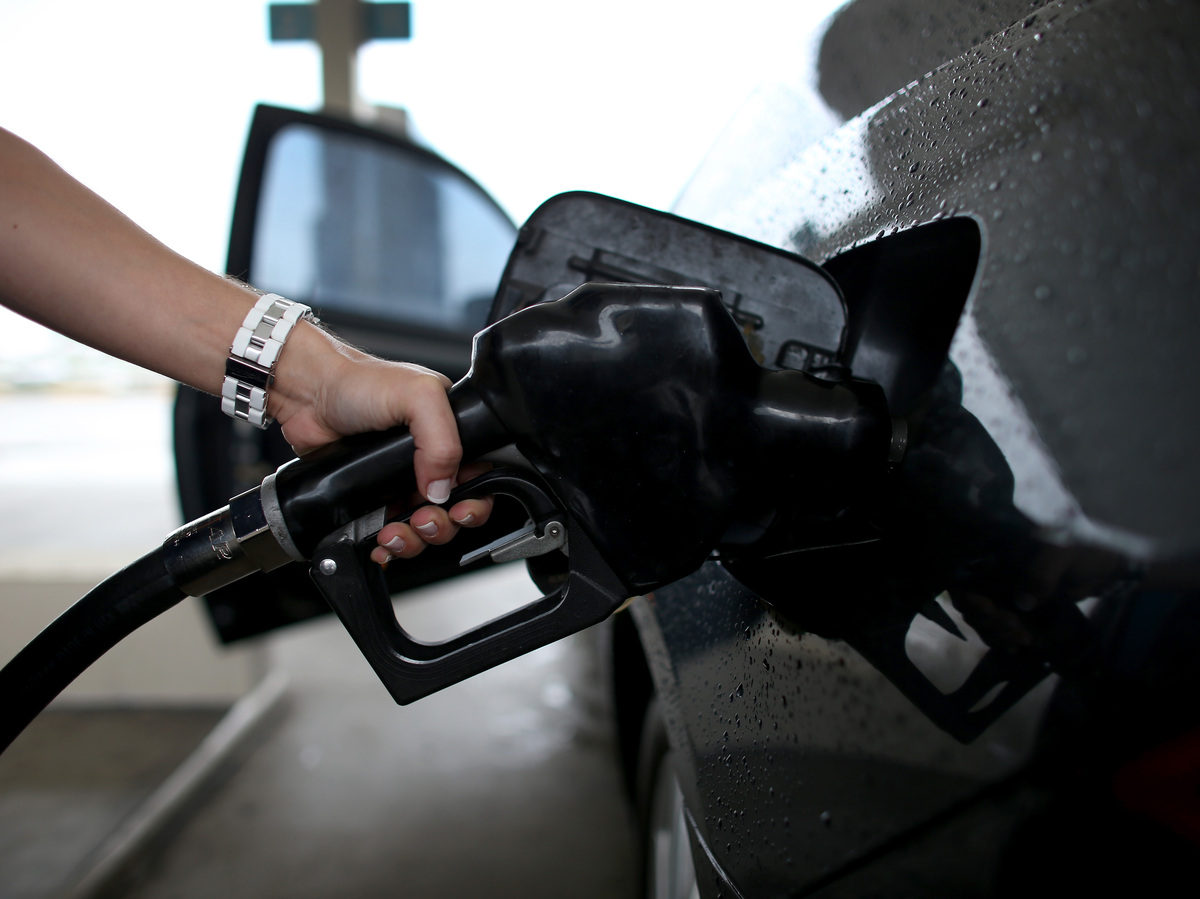 The EPA proposes reducing the requirement for ethanol-blended gasoline.

Bowing to industry complaints, the Environmental Protection Agency on Friday proposed cutting back the amount of renewable fuels, such as corn-based ethanol, that refiners must blend with gasoline.

"Refiners, fast-food restaurants, motorboat makers and chicken farmers have all pushed the EPA to scale back the ethanol mandate, saying it risks ruining engines by forcing more ethanol to be blended into gasoline and is acting to push up demand for corn. Gasoline demand is falling, and so rising requirements for renewable fuels are ramping up the percentage of those fuels in the total mix, putting the amount of ethanol required near the 10 percent refiners label the 'blend wall' that can damage engines."

But NPR's Elizabeth Shogren reports that another reason for the EPA's decision stems from the fact that advanced biofuels aren't being developed as quickly as once hoped.

"When Congress created the renewable fuel standard six years ago ... it wanted to kick start a much cleaner fuel industry," Shogren says.

The hope was that something called cellulosic biofuel — made out of corn stalks, trash and other wastes — would help address greenhouse gas emissions that contribute to climate change, she says.

"The law envisioned companies producing a billion gallons of cellulosic fuel by now," Shogren says. "But companies are only pumping out several million gallons."

Jeff Lautt, the CEO of POET, the largest ethanol producer, tells Shogren that the economic downturn made it difficult to meet the challenge of ramping up the production of advanced renewables, even though some companies got financial support from the government.