Accessibility links
Princeton To Distribute Meningitis B Vaccine : The Two-Way The vaccine has not been approved in the U.S. but an outbreak at the university prompted the Centers for Disease Control and Prevention to recommend importing the vaccine.

Princeton To Distribute Meningitis B Vaccine

Princeton To Distribute Meningitis B Vaccine 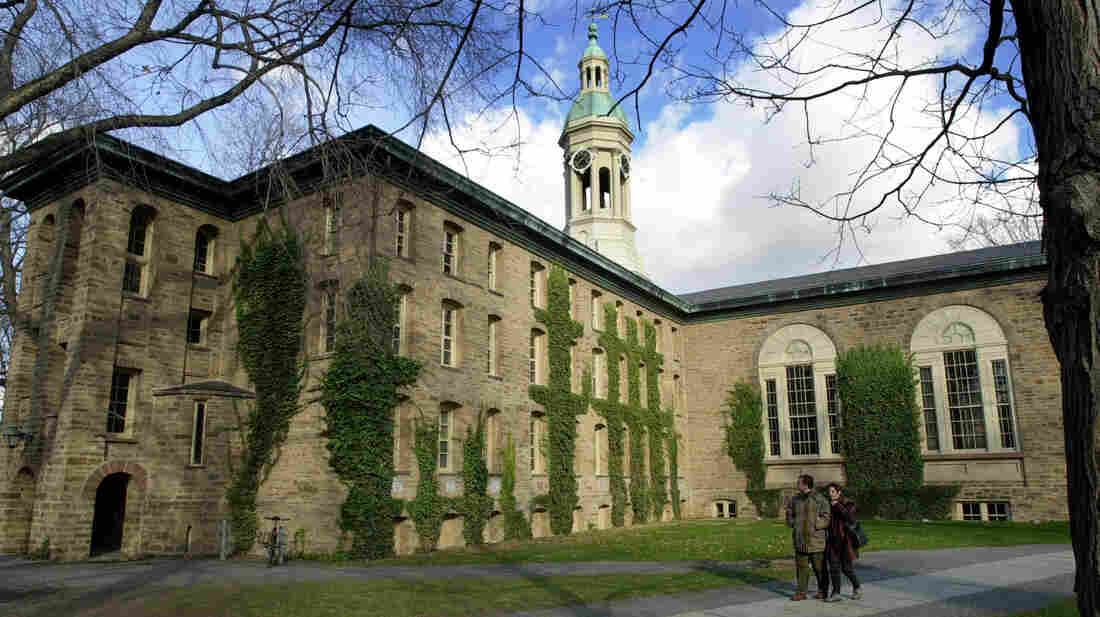 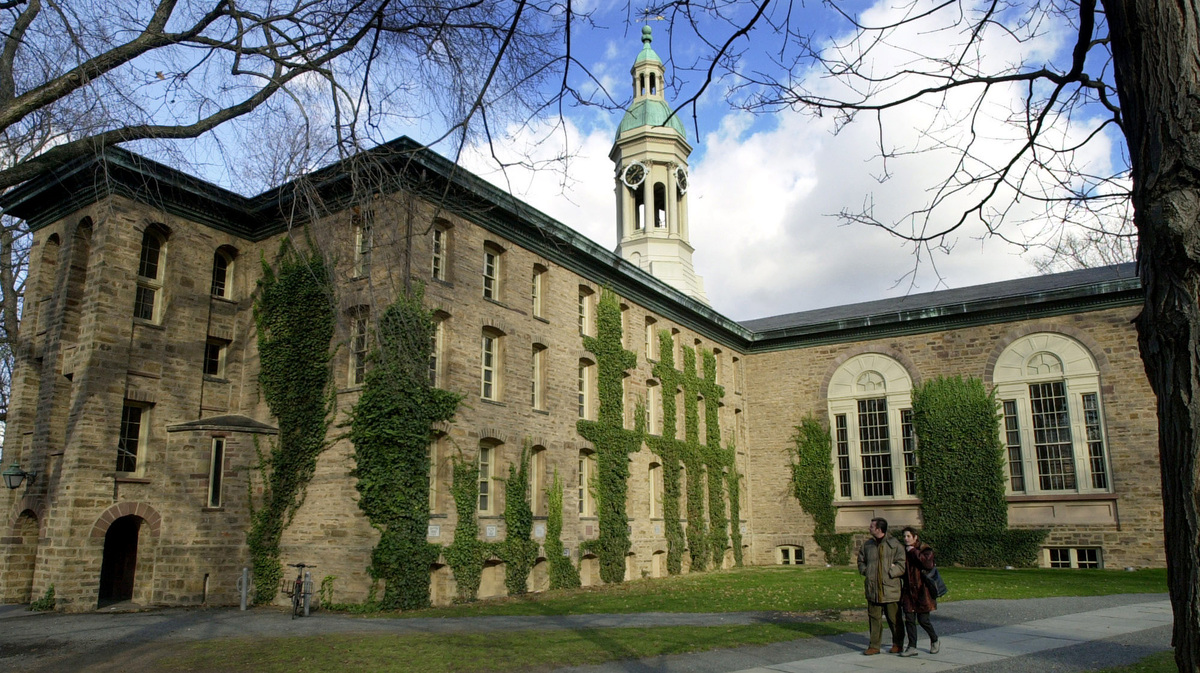 Princeton University has decided to distribute a vaccine for meningitis B that has not been approved for use in the United States.

As we've reported, the New Jersey university has seen seven cases of bacterial meningitis since March.

In a statement, the university said once it receives final approval from the Centers for Disease Control and Prevention, it would recommend all its "undergraduate students (those who live in dormitories or off campus) and graduate students who live in dormitories receive a vaccine that helps protect against meningococcal disease caused by serogroup B."

"Last week, the federal Food and Drug Administration approved importing the vaccine, Bexsero, for possible use at the Ivy League school. Princeton spokesman Martin Mbugua said university officials considered a number of factors before deciding to move ahead with the plan, but he declined to say what those factors were.

"The CDC says the outbreak at Princeton is the first in the world since the vaccine against the type B meningococcal bacteria was approved in Europe and Australia this year, the only one for use against the strain. The vaccine is in the approval process in the U.S.

"The B strain is among the most common in Europe and also has been found frequently in the U.S. Last year, for instance, it accounted for 160 of the 480 meningitis cases in the U.S. tallied by the Centers for Disease Control and Prevention. About one in 10 young adults with the strain dies. One in five develops a permanent disability."

The university said the vaccine is most effective in two doses. It hopes to begin offering the vaccines in early December.

The CDC's webpage about the disease says that:

— "Bacterial meningitis is usually severe. While most people with meningitis recover, it can cause serious complications, such as brain damage, hearing loss, or learning disabilities."

— "Fortunately, most of the bacteria that cause meningitis are not as contagious as diseases like the common cold or the flu. Also, the bacteria are not spread by casual contact or by simply breathing the air where a person with meningitis has been."

— "Sometimes the bacteria that cause meningitis spread to other people. This usually happens when there is close or long contact with a sick person in the same household or daycare center, or if they had direct contact with a patient's oral secretions (such as a boyfriend or girlfriend)."

— "Meningitis infection may show up in a person by a sudden onset of fever, headache, and stiff neck. It will often have other symptoms, such as nausea, vomiting, increased sensitivity to light [and] altered mental status (confusion)."