Accessibility links
Police: Prominent Va. Lawmaker Apparently Stabbed By Son : The Two-Way Creigh Deeds, a Democratic state senator in Virginia who was his party's 2009 gubernatorial nominee, is being treated for serious injuries. His son Gus is dead. Authorities are investigating the incident at the family's home. 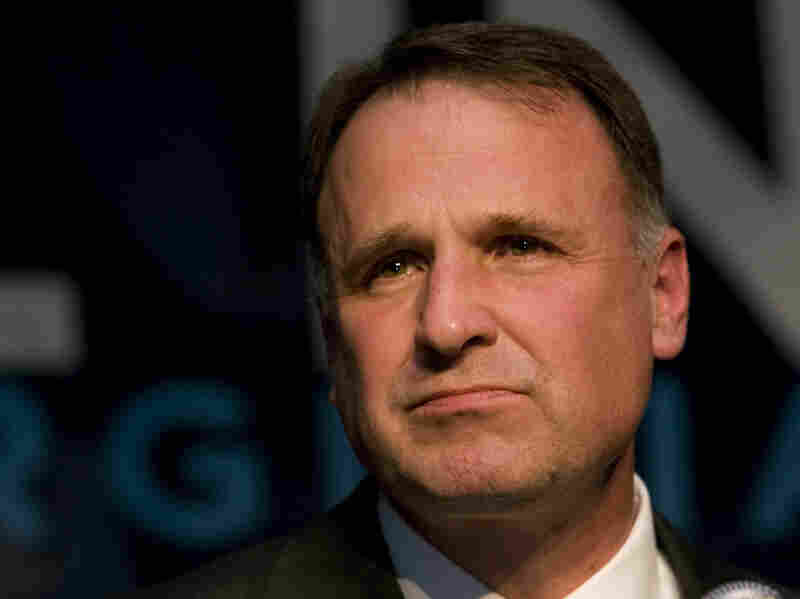 Virginia State Sen. Creigh Deeds in 2009, when he was the Democratic nominee in his state's gubernatorial race. Jacquelyn Martin/AP hide caption 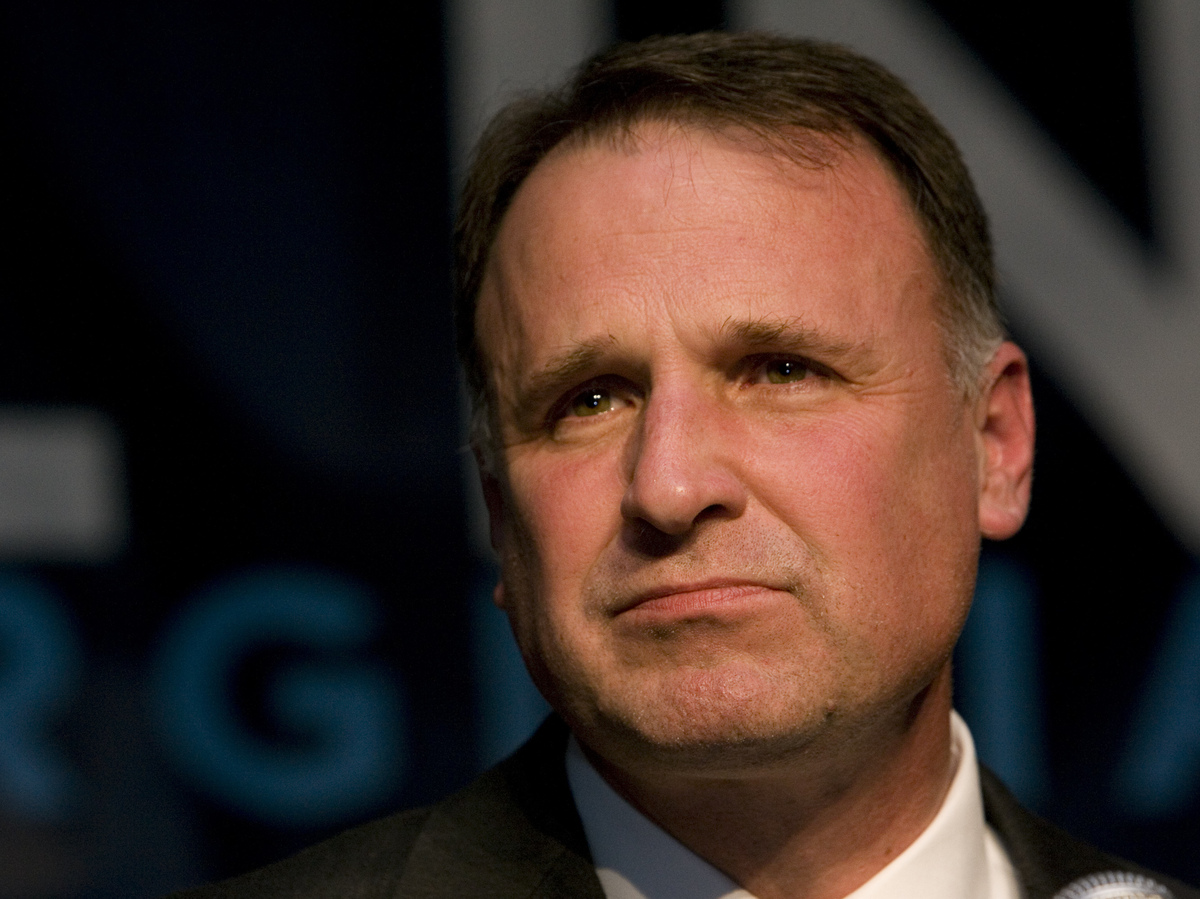 Virginia State Sen. Creigh Deeds in 2009, when he was the Democratic nominee in his state's gubernatorial race.

Creigh Deeds, a Democratic state senator in Virginia who was his party's 2009 gubernatorial nominee, "is in critical condition at the University of Virginia Medical Center after he was stabbed in his home Tuesday morning," Richmond's WRIC-TV reports.

The station and the Richmond Times-Dispatch reports that Deeds' son Gus is dead from a gunshot wound. The Times-Dispatch writes that "authorities said they are trying to determine the sequence of events at the Deeds home in Bath County," in the central part of the state along the border with West Virginia.

Deeds, 55, lost the 2009 race to Republican Robert McDonnell by almost 17.5 percentage points. Gus Deeds was in his early- to mid-20s, according to reporting from the Times-Dispatch.

Investigators are working on the theory that Creigh Deeds, a Virginia state senator who was the Democratic Party's gubernatorial nominee in 2009, was stabbed and seriously wounded by his adult son Tuesday and that the son then killed himself with a gun, Corinne Geller, a spokeswoman for Virginia State Police, said during a news conference.

Geller also said Deeds' condition had been upgraded to "fair" from critical.

Austin "Gus" Deeds, 24, died at the scene, Virginia State Police just confirmed at a news conference (we listened via WTOP radio). Calling the incident an "assault" but not giving any other details about what happened, state police spokeswoman Corinne Geller said that the elder Deeds was found with multiple stab wounds to his head and upper torso. He's being treated for serious injuries.

Gus Deeds was alive when officers got to the home, state police say, and died despite efforts to save him.

Virginia State Police plan a noon ET news conference, according to WWBT-TV and other news outlets. Authorities have not yet publicly confirmed that the person found dead at the home was Deeds' son.