Accessibility links
Florida Congressman Taking Leave Of Absence After Cocaine Plea : The Two-Way Rep. Henry "Trey" Radel, a Republican, was sentenced to one year of probation and fined $250. He's planning to seek treatment. 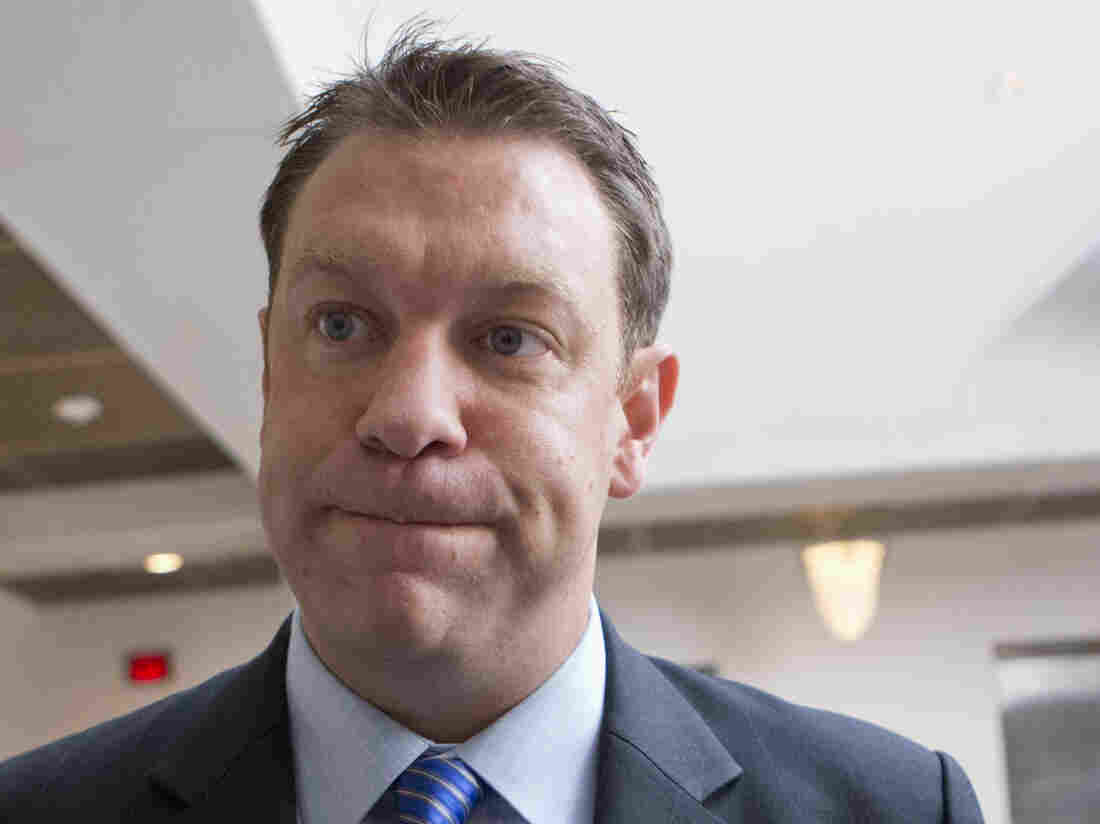 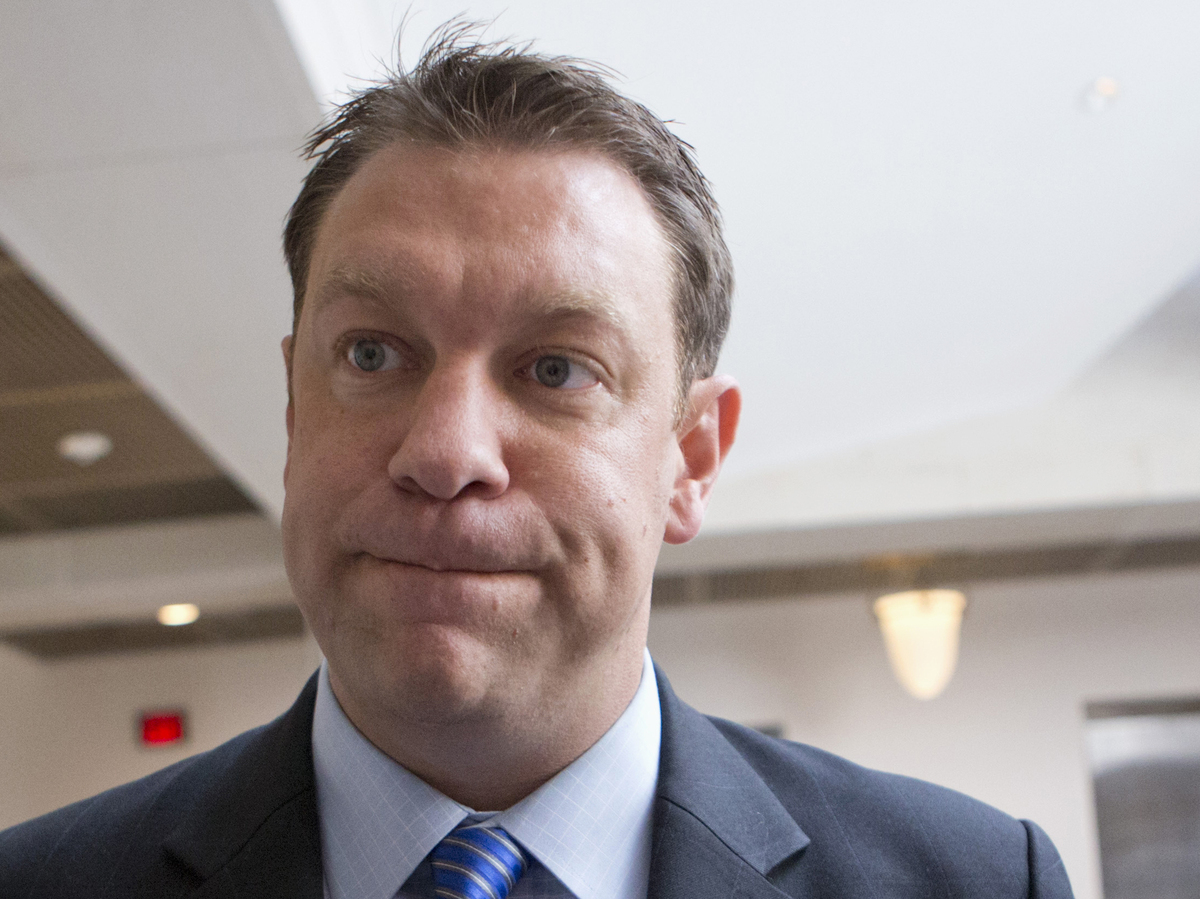 That plea in a Washington, D.C., court comes one day after word that Radel had been charged with buying $260 worth of the drug from an undercover Drug Enforcement Administration agent.

But USA Today writes that he was "sentenced to one year of supervised probation" and fined $250. It adds that "the freshman congressman, who represents a solidly Republican district in southwest Florida, said he'll enter an in-patient rehab program in his home state."

Radel wrote Tuesday that he is "profoundly sorry to let down my family, particularly my wife and son, and the people of Southwest Florida. I struggle with the disease of alcoholism, and this led to an extremely irresponsible choice. ... However, this unfortunate event does have a positive side. It offers me an opportunity to seek treatment and counseling. I know I have a problem and will do whatever is necessary to overcome it, hopefully setting an example for others struggling with this disease."

Update at 11 p.m. ET. Radel To Take Leave Of Absence

Radel announced he is taking a leave of absence and going into treatment, following his guilty plea to cocaine possession.

In court, Radel told the judge "I've hit bottom where I realize I need help."

He acknowledged purchasing 3.5 grams of cocaine from an undercover police officer.

The Associated Press says: "After the undercover officer gave Radel the drugs federal agents confronted him, court documents show. Radel agreed to talk with the agents and invited them to his apartment, where he also retrieved a vial of cocaine he had in the home, the documents said."