Accessibility links
FAA Orders Apnea Testing For Overweight Pilots, Controllers : The Two-Way The FAA says physicians need to evaluate anyone with a body mass index of 40 or higher for possible obstructive sleep apnea which could cause fatigue on the job. 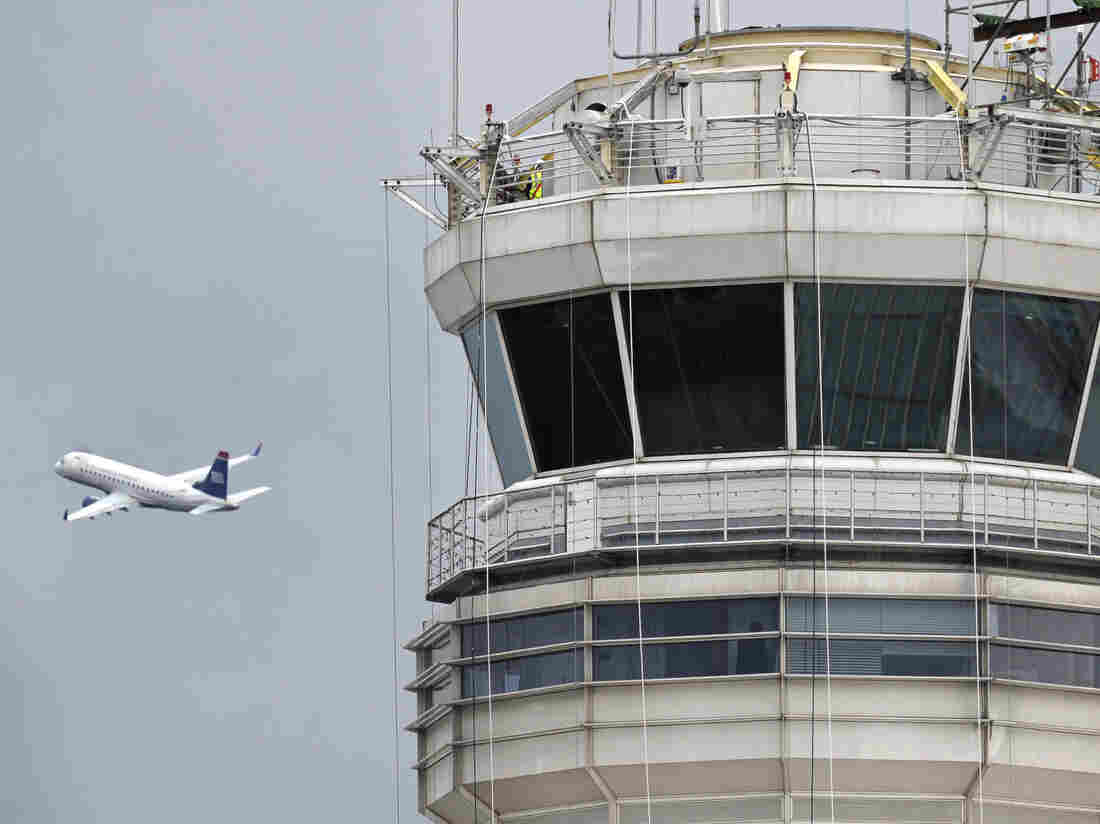 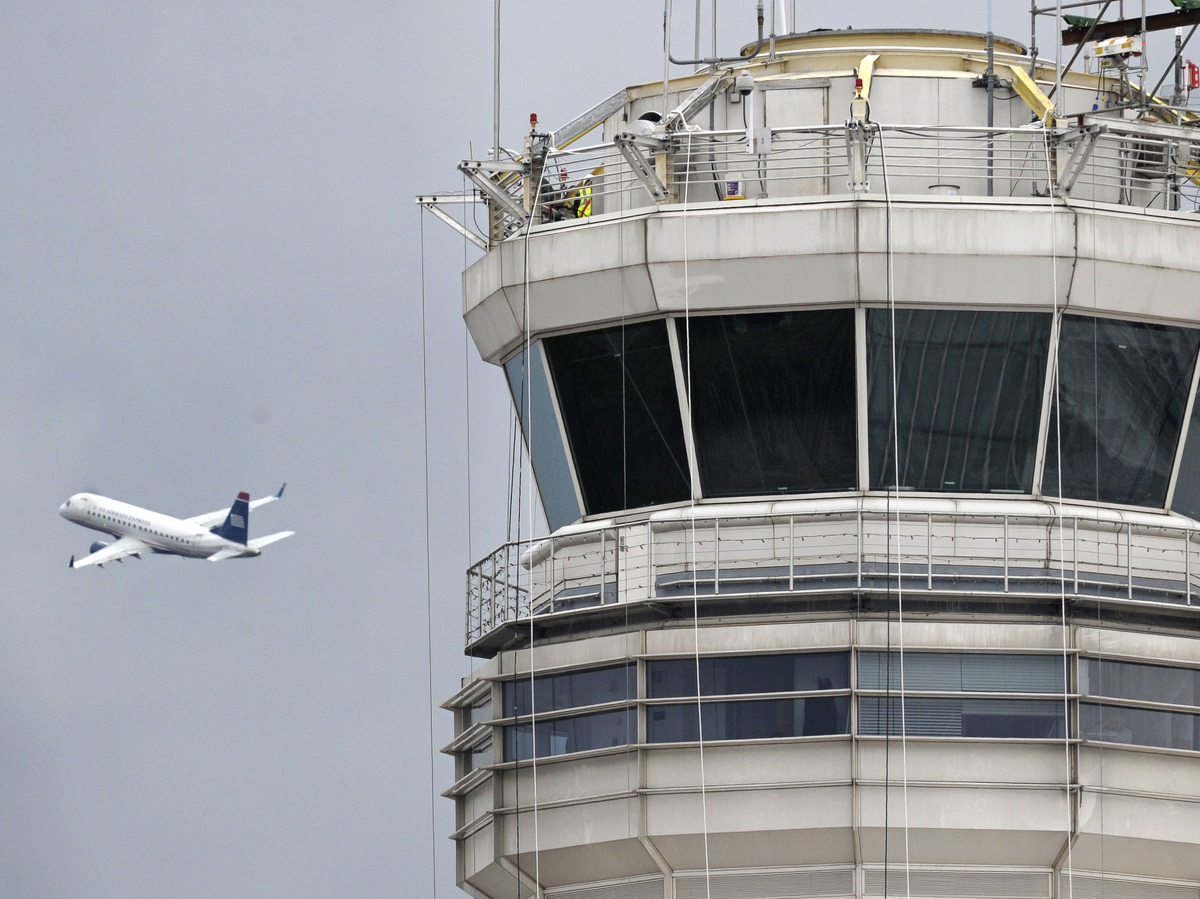 U.S. pilots and air traffic controllers who are deemed overweight will be screened for obstructive sleep apnea, or OSA, a condition that could cause them fatigue on the job, endangering the lives of air passengers, a new FAA order says.

In a recent memo, the Federal Aviation Administration's chief medical officer, Dr. Fred Tilton, has ordered physicians to calculate the body mass index of pilots and controllers. Anyone with a BMI of 40 or above will need to be evaluated by a sleep specialist.

"Untreated OSA is a disqualifying condition for airmen and air traffic control specialists (ATCSs), and it is a concern for the other modes of the Department of Transportation. It has also been a hot issue at the National Transportation Safety Board for several years," he said.

FAA spokeswoman Laura Brown said in a statement: "The updated sleep apnea guidelines that we plan to implement are designed to help airmen and aviation safety by improving the diagnosis of unrecognized or untreated obstructive sleep apnea."

The Experimental Aircraft Association, or EAA, has expressed strong objection to the policy shift:

"The FAA has not presented nor have we seen any evidence of aeronautical hazards or threats based on sleep apnea in general aviation," Sean Elliott, EAA's vice president of advocacy and safety, said in a statement. "To enter into the realm of predictive medicine based on no safety threat or symptoms — at a significant cost to individual aviators and the GA community — is not only a reach beyond FAA's mission but a serious hurdle to those who enjoy recreational aviation. The FAA's special issuance process would also be overwhelmed by this unneeded policy, creating even further delays and bureaucracy."