Accessibility links
Pakistani Who Helped Hunt Bin Laden Is Charged With Murder : The Two-Way Pakistani doctor Shakil Afridi, who was recruited to collect DNA samples to help the U.S. zero in on Osama bin Laden, has been charged with murder in a case stemming from a surgery he performed on a teenage boy several years ago.

Pakistani Who Helped Hunt Bin Laden Is Charged With Murder

Pakistani Who Helped Hunt Bin Laden Is Charged With Murder 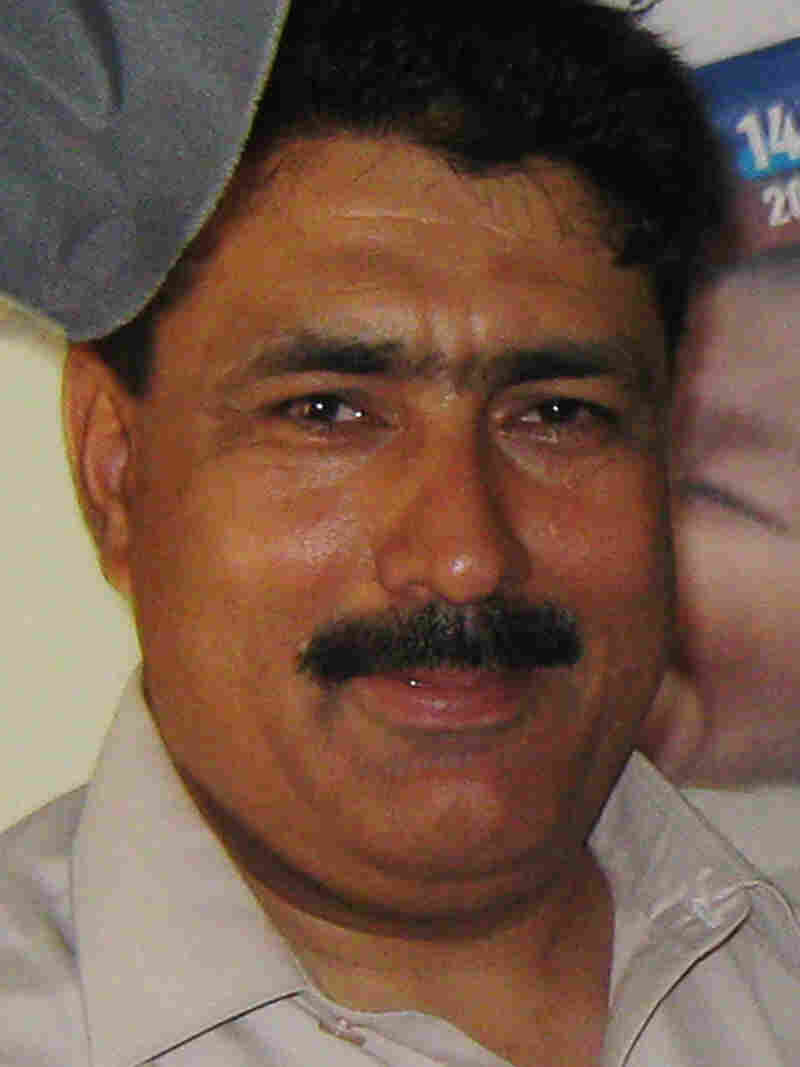 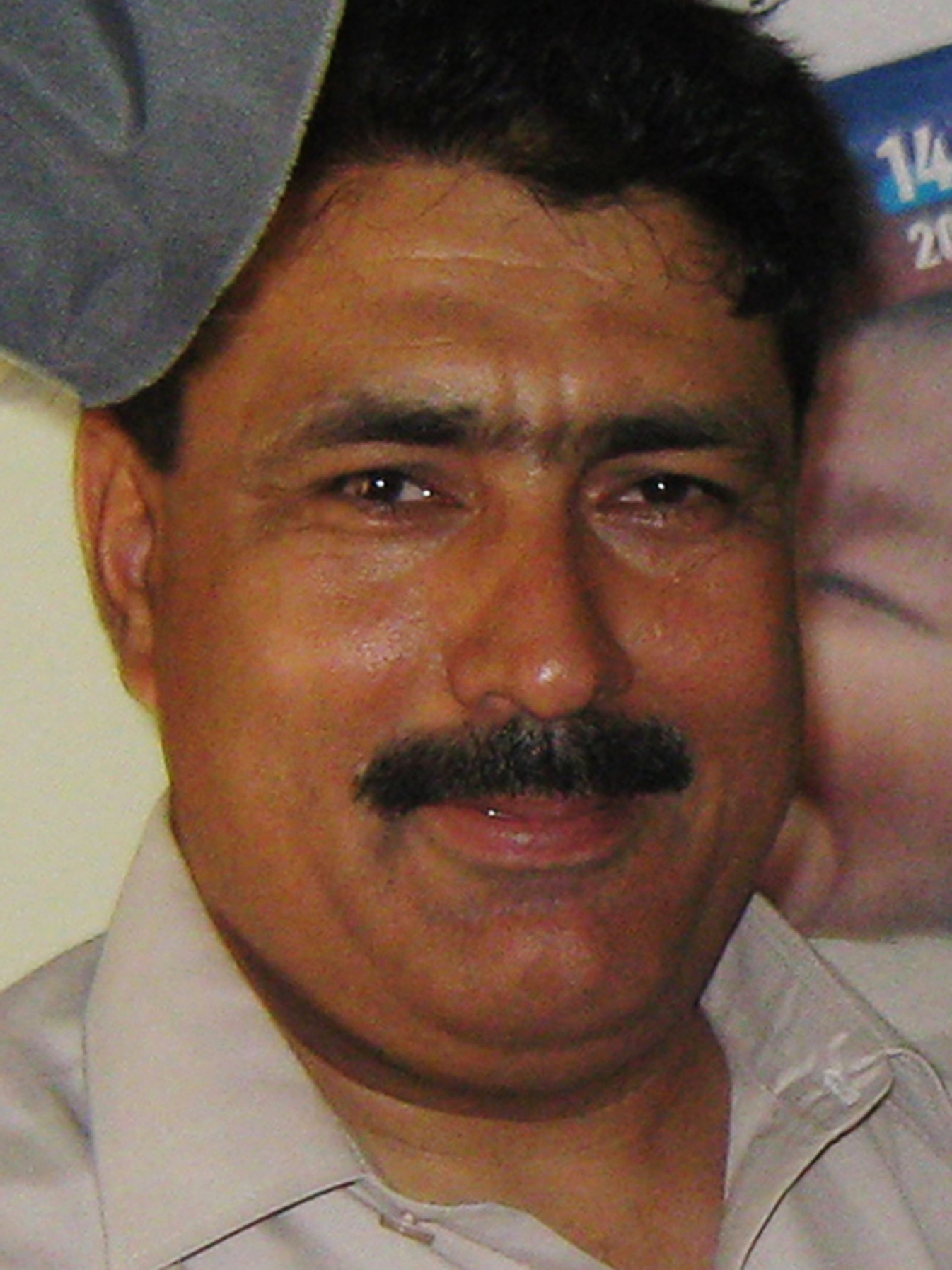 Pakistani doctor Shakil Afridi, in 2010, who has faced legal troubles since he took DNA samples that helped prove Osama bin Laden was in Abbottabad.

Pakistani doctor Shakil Afridi, who assisted U.S. intelligence agents trying to zero in on Osama bin Laden, has been charged with murder in a case stemming from a patient's death.

Afridi's lawyer, Samiullah Afridi, said he was informed about the charges Friday, and that a trial is scheduled for next month, Reuters reports.

Shakil Afridi has faced a thicket of legal troubles in recent years. As we reported last year, U.S. officials say he was "recruited to try to obtain DNA samples from bin Laden or the al-Qaida leader's family in the months leading up to the May 2, 2011, raid in Abbottabad, Pakistan, that ended with bin Laden's death."

The new charges are tied to the death of a teenage boy on whom Afridi operated. The doctor's attorney says the case isn't valid because too much time elapsed between the surgery and the accusation. Various news agencies in and outside of Pakistan have variously reported the operation taking place in 2005, 2006 or 2007.

The AP has these details:

"The complaint, filed by the deceased teenage boy's mother, Nasib Gula, says Afridi was not authorized to operate on her son because he was a physician, not a surgeon, said the doctor's lawyer, Samiullah Afridi [no relation]. The boy died from complications following the surgery, which took place in Pakistan's remote Khyber tribal area, the lawyer said."

The case opens a new front in the troubles that have plagued Afridi since he attempted to gather blood samples in Abbottabad under the guise of an immunization program. The doctor's role in the hunt that culminated in the U.S. assault on the Abbottabad compound infuriated and embarrassed Pakistani officials.

Last year, Afridi was convicted of "conspiring against the state" and sentenced to 33 years in prison — a punishment that was tossed out this past summer. U.S. officials have followed his case, with Secretary of State John Kerry reportedly urging his release earlier this year.

Afridi remains incarcerated while awaiting an appeal on those charges.