Accessibility links
Chemist Pleads Guilty In Massachusetts Crime Lab Scandal : The Two-Way Annie Dookhan has admitted she falsified drug tests. Tens of thousands of criminal cases may have been compromised. A judge sentenced her Friday to three to five years in prison. 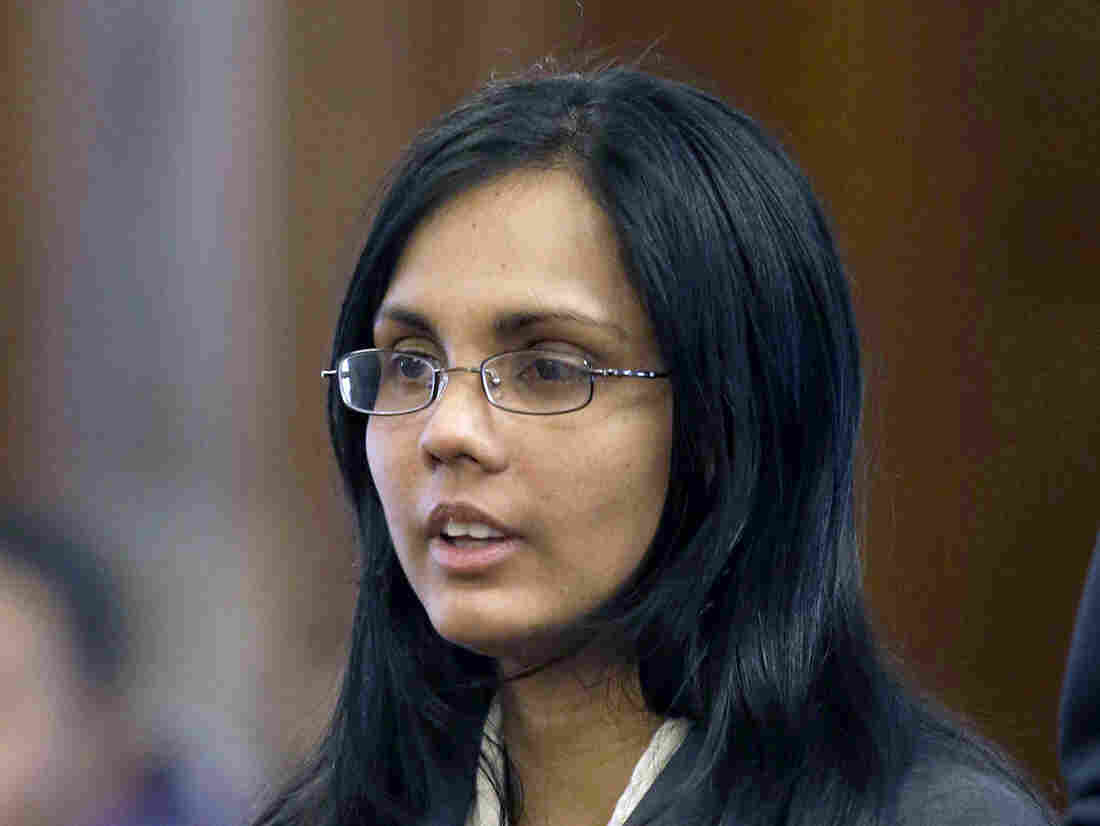 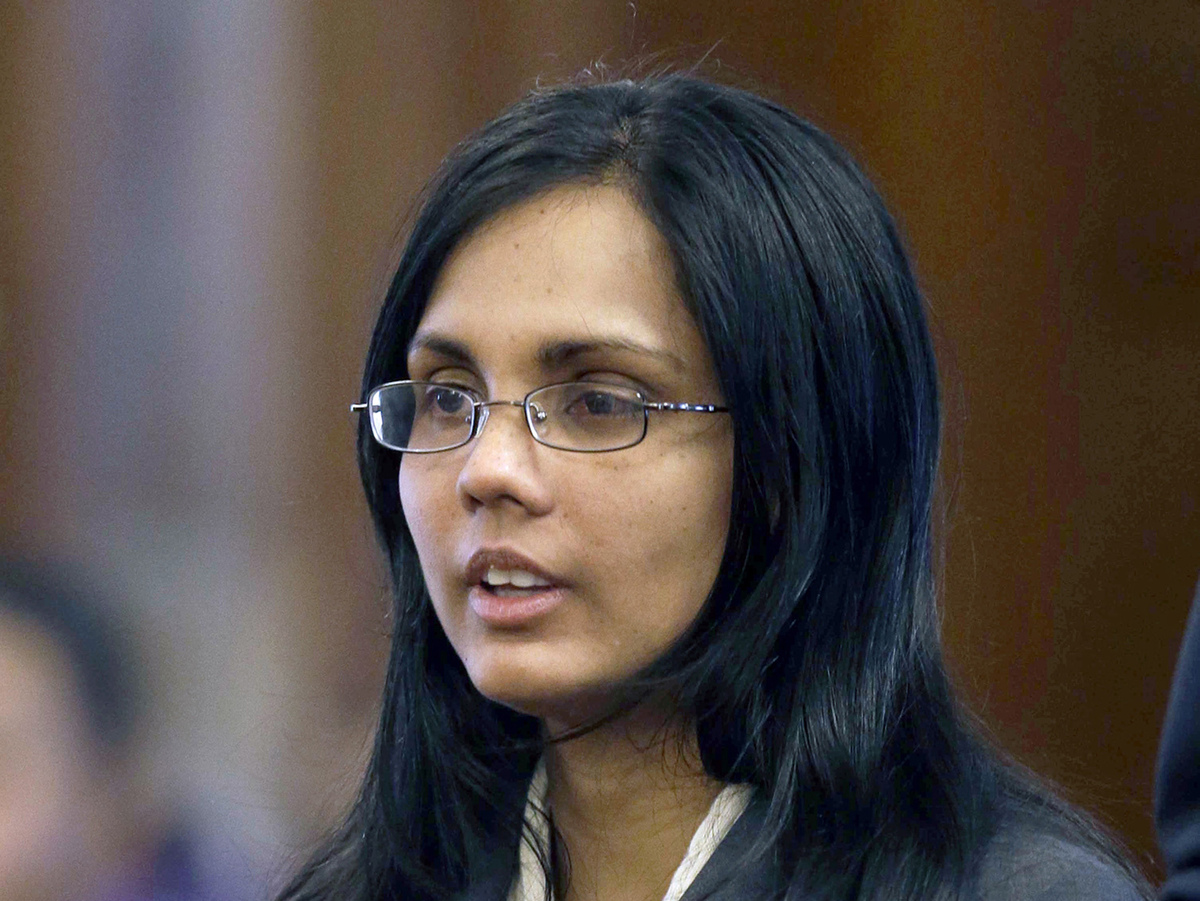 A former chemist for the state of Massachusetts' crime labs pleaded guilty Friday to falsifying drugs tests that potentially compromised tens of thousands of criminal cases. WBUR reports she admitted all 27 counts against her.

Judge Carol Ball sentenced Annie Dookhan, 36, to three to five years in prison, plus a probation period. Prosecutors had requested a sentence of from five to seven years in prison.

Annie Dookhan, 36, has asked for a one-year prison sentence — in part because she is divorced and the primary caretaker of her 7-year-old disabled son, as WBUR has said. The station adds that the judge in the case has said "she would not exceed a three- to five-year sentence for actions she described as 'shaking the criminal justice system to its core.' "

WBUR has much more on Dookhan and the case against her. Its coverage is collected here. Before Dookhan's guilty plea, the station wrote that:

"The ripple effects of the potentially bogus testing are staggering for the criminal justice system and for the defendants. As authorities review the cases involved, they're also considering cases where defendants received stiffer sentences because of previous offenses. Or cases where defendants risked or lost jobs, public housing, custody of their children, or deportation.

"District attorneys have set up 'war rooms' in their offices just so staffers can research and match the cases in which Dookhan tested the drug evidence. They've hired retired judges to preside over dozens of special court sessions to review each case and decide whether to release those incarcerated and/or hold new trials."

"Dookhan sent the state's criminal justice system into a tailspin last year when state police shut down the state Department of Public Health lab she worked at after discovering the extent of her misconduct.

"Prosecutors said Dookhan admitted 'dry labbing,' or testing only a fraction of a batch of samples, then listing them all as positive for illegal drugs, to 'improve her productivity and burnish her reputation.'

"Since the lab closed in August 2012, at least 1,100 criminal cases have been dismissed or not prosecuted because of tainted evidence or other fallout from the lab's shutdown."