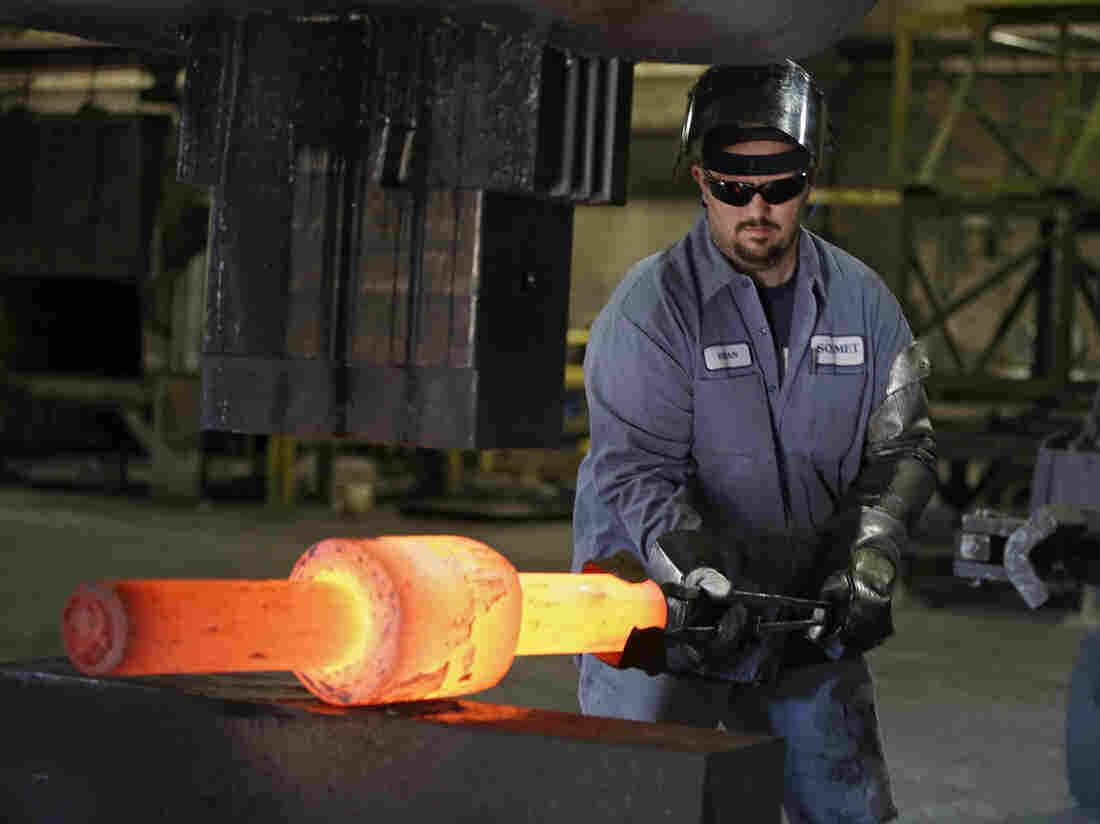 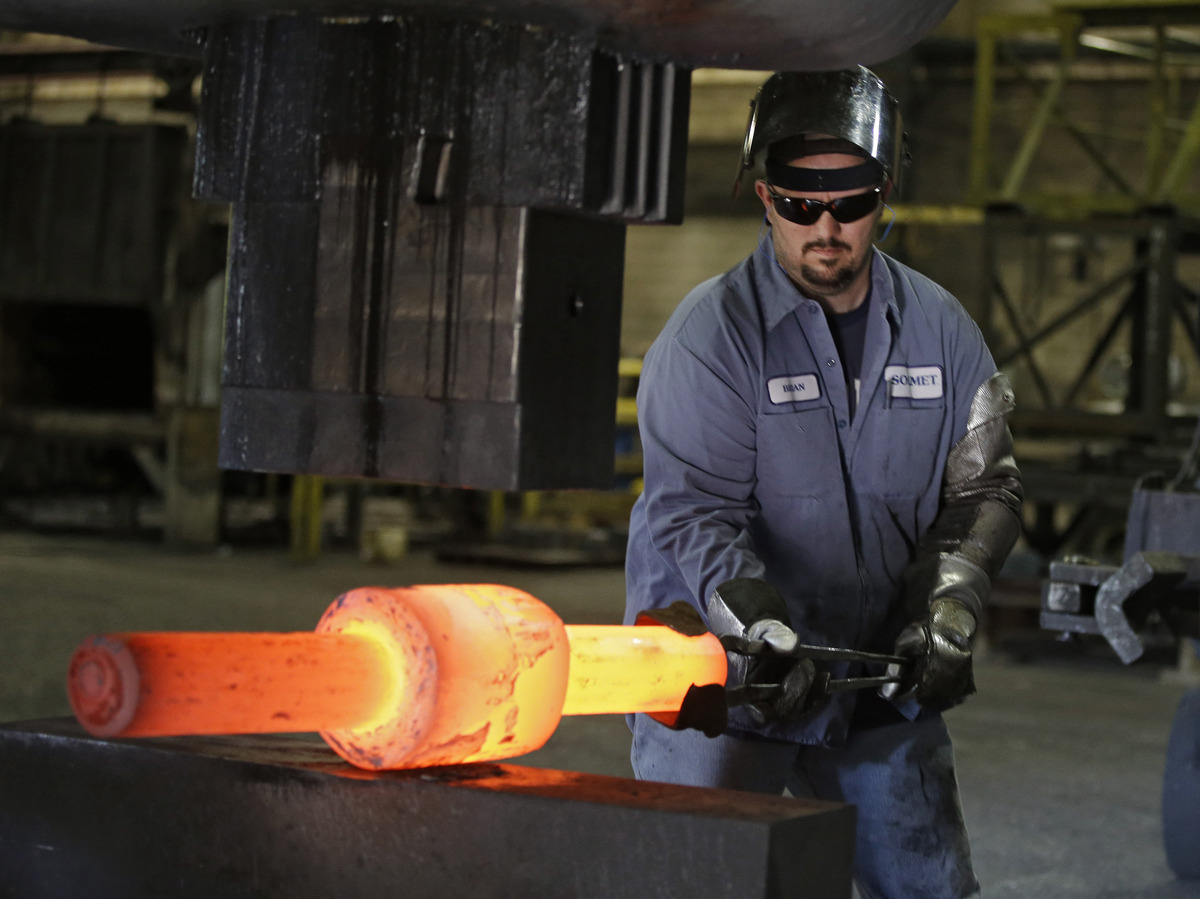 While a key measure of factory orders weakened in October, there's better news about the labor market: fewer Americans are filing claims for unemployment insurance.

There were 316,000 first-time claims filed for unemployment insurance last week, down 10,000 from the week before, the Employment and Training Administration said Wednesday.

The pace of claims slowed in September to a rate not seen in six — before the economy slipped into its last recession. In October, as lawmakers argued in Washington and the federal government partially shut down, the pace picked back up. But at 316,000, claims are now down around that pre-recession rate once again.

Bloomberg News says the latest number is a sign "that the labor market is showing resilience."

But when it comes to reporting about the economy, there's always "the other hand."

So here is Wednesday's bad news:

Orders for durable goods declined 2 percent in October from September, the Census Bureau says. Durable goods are such things as equipment, appliances and other products designed to last three or more years.

The Associated Press says "businesses spent less on machinery, computers and most other items. The decline suggests companies may have been reluctant to invest during the 16-day partial government shutdown."