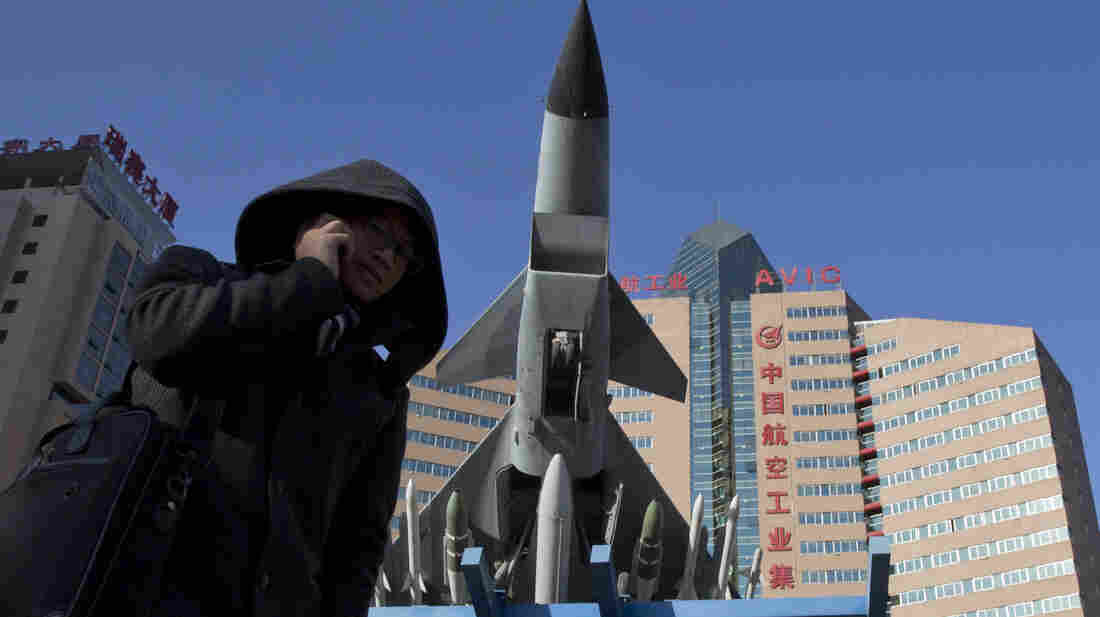 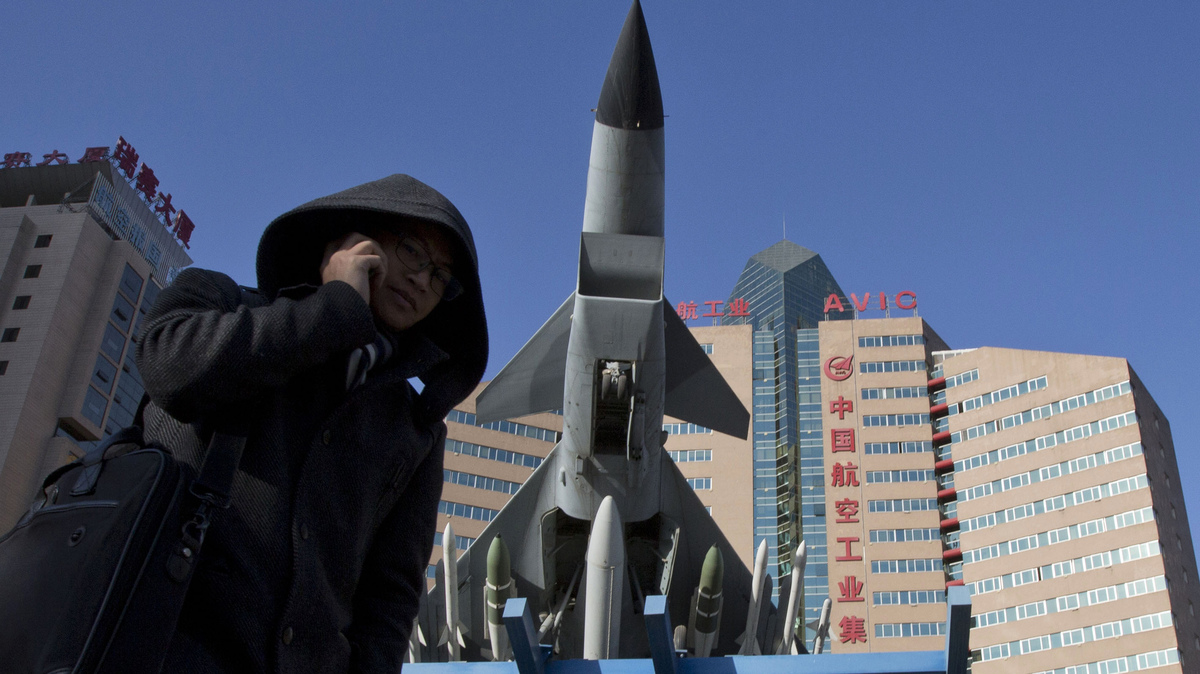 Concerned by China's move to assert itself in an area claimed by Japan, Secretary of Defense Chuck Hagel spoke with his Japanese counterpart Wednesday. China's military says it monitored a flight Tuesday by U.S. bombers through an air defense zone recently outlined by China.

While saying that the Chinese action " raises the risk of misunderstanding and miscalculation," Hagel also told Japan's Defense Minister Itsunori Onodera that "U.S. military operations will not in any way change," according to a Department of Defense release about the phone call.

For our Newscast unit, NPR's Larry Abramson filed this report:

"Hagel told Minister Onodera that China's declaration of an Air Identification Zone over the East China Sea is a potentially destabilizing action. China declared that zone over the weekend, as part of its effort to claim jurisdiction over islands known as the Senkaku in Japan, which has administered the islands for decades.

"Hagel also reaffirmed U.S. policy, which says a mutual defense agreement between the two countries includes these islands. On Monday, the U.S. sent two unarmed B-52 bombers over the zone and said the U.S. military would refuse to comply with air identification requirements set by the Chinese."

As NPR's Parallels blog notes, "Japan's major airlines, including Japan Airlines and ANA, initially said they would inform China of their flight plans. But upon the Japanese government's intervention, the airlines reversed course."

Wednesday, Chinese defense officials said its military had monitored the U.S. bombers' flight through the area.

"China is capable of exercising effective control over this airspace," Geng added.

And China will establish other air defense zones "in due time," according to a separate Xinhua report that cites a foreign ministry official.