Accessibility links
Paul Walker, Star Of 'Fast and Furious,' Dies In Car Crash : The Two-Way Walker was a highly sought-after lead for action films. He starred in all but one of the six car-racing films part of the Fast and Furious franchise. Police said speed was a factor in the car crash that killed him. 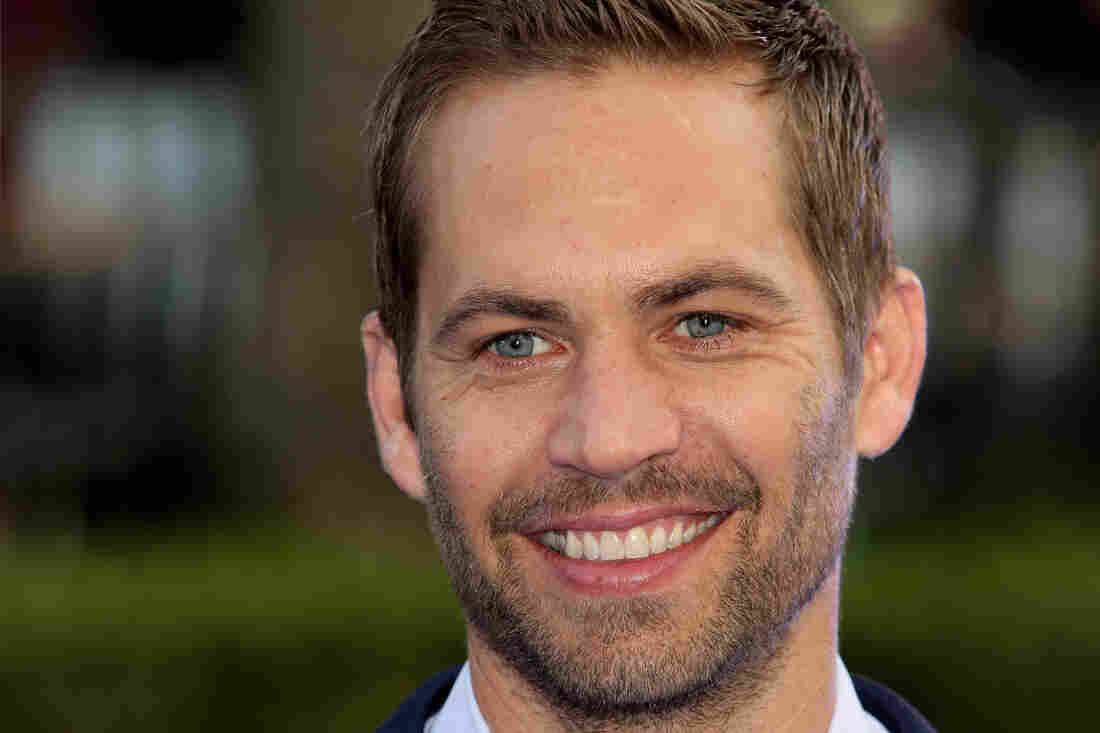 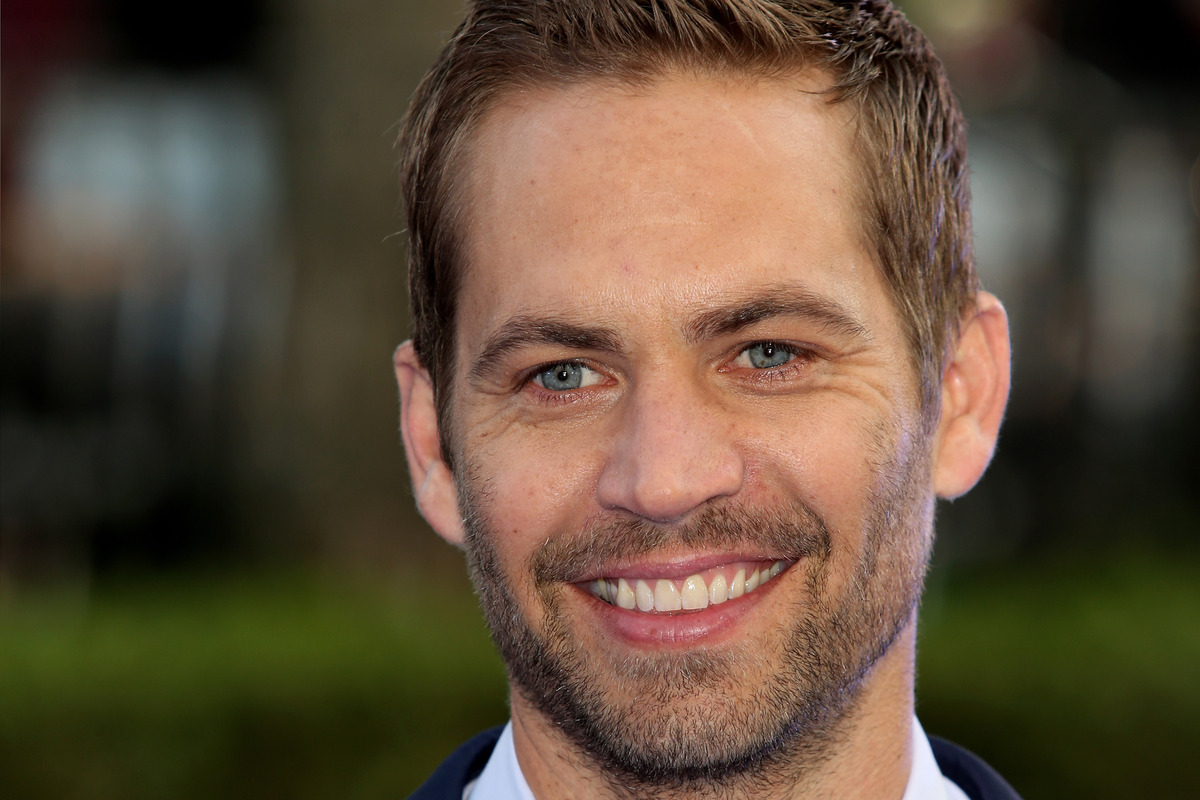 Paul Walker, the star of the stunningly successful The Fast and the Furious film franchise, was killed in a car accident on Saturday, the actor's representative told the AP.

On Walker's Facebook page, his team explained that he was a passenger in a friend's car and that he was in Valencia, Calif. attending a charity event for his organization Reach Out Worldwide.

The AP quotes the Los Angeles County Sheriff's Department as saying that when deputies responded to a report of a collision, they found a Porsche Carrera GT in flames.

Both Walker and his friend were found dead. Speed, police said, was a factor in the crash.

As Variety points out, Walker was the star of all but one of the six Fast and Furious films released. Fast & Furious 6, which was released in May, has grossed more than $788 million worldwide.

"Walker was a highly sought-after leading man in action and indie dramas. Among his upcoming features awaiting release are Relativity Media's Brick Mansions and Vehicle 19. Hours, a drama set in the aftermath of Hurricane Katrina, is due out Dec. 13 from Lionsgate's Pantelion Films.

"A native of Glendale, Calif., Walker got his start as a youth in commercials and TV series ranging from Charles in Charge to Who's the Boss to The Young and the Restless. He was a protege of famed talent agent Ed Limato, and began to make his mark in features in the late 1990s with roles in 1998′s Pleasantville and 1999′s Varsity Blues before breaking out with the first Fast and the Furious pic in 2001.

"Among Walker's other notable pics were 2006′s Running Scared and Flags of Our Fathers."

Walker was already working on the seventh installment of the Fast and Furious series.

In a statement, Universal Pictures said everyone at the studio was "heartbroken."

"Paul was truly one of the most beloved and respected members of our studio family for 14 years, and this loss is devastating to us, to everyone involved with Fast and Furious films, and to countless fans," the studio said.

Ludracris, the rapper who starred with Walker in street-racing series, said on Twitter: "Your humble spirit was felt from the start, wherever you blessed your presence you always left a mark..."

Walker is survived by his 15-year-old daughter.