Accessibility links
HealthCare.gov Is Now Working Smoothly, White House Says : The Two-Way According to White House metrics, the site is now working more than 90 percent of time, up from less than half the time in early November. 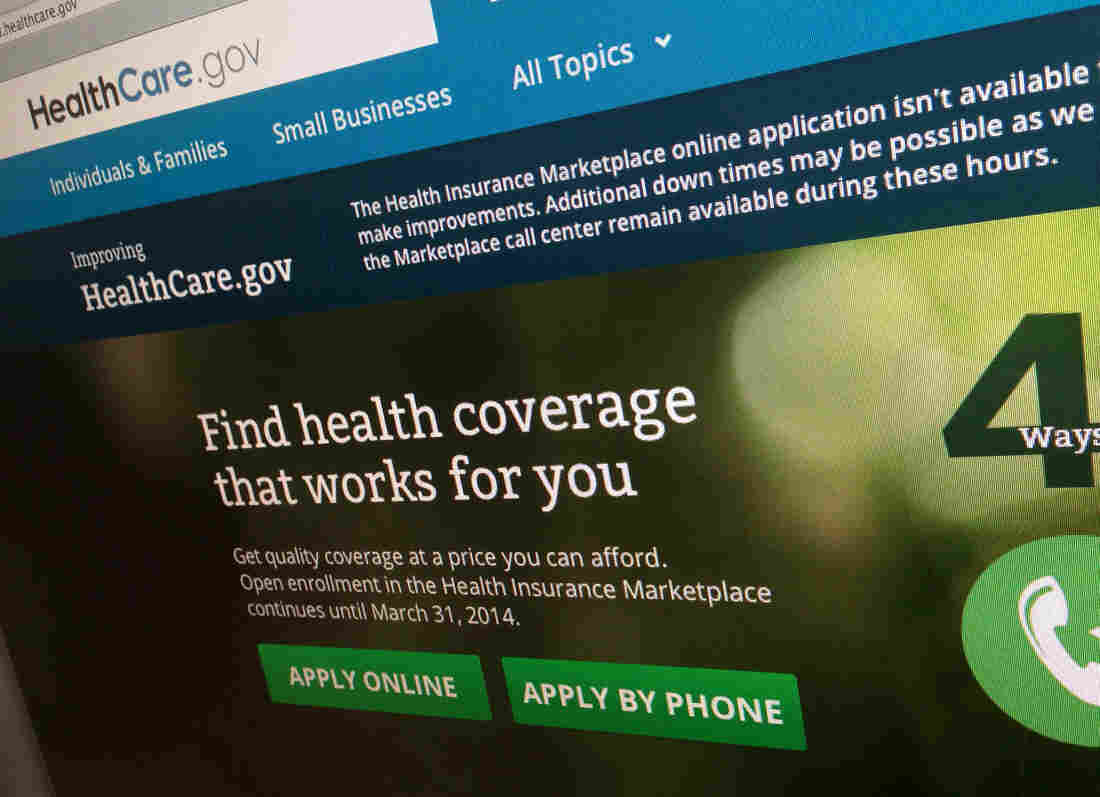 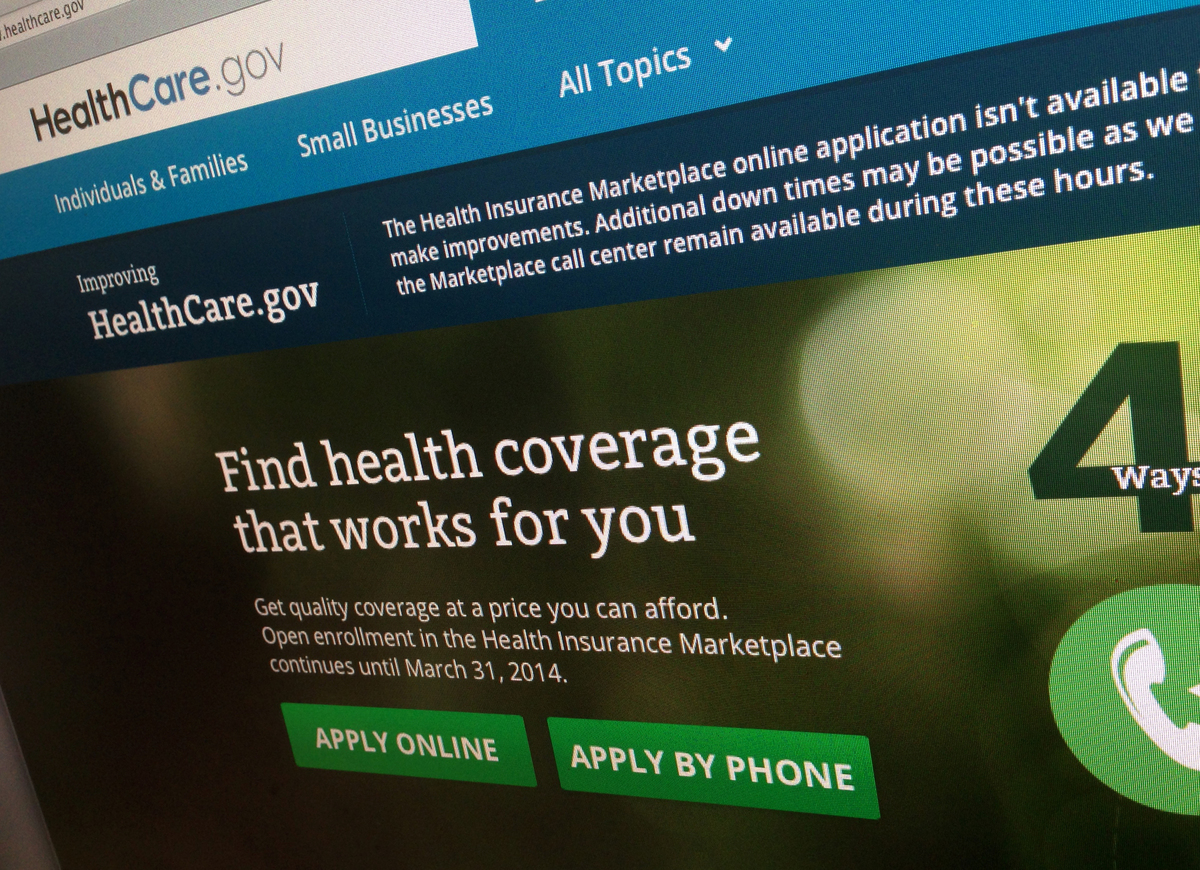 White House officials say the government's health insurance website, which has been plagued with problems ever since it launched in October, is now working smoothly for most users.

"The site is now stable and operating at its intended capacity with greatly improved performance," Jeffrey Zients, the president's appointee to fix the site, said during a telephone conference with reporters on Sunday. The bottom line, said Zients, is that Healthcare.gov is "night and day" from what it was at launch. 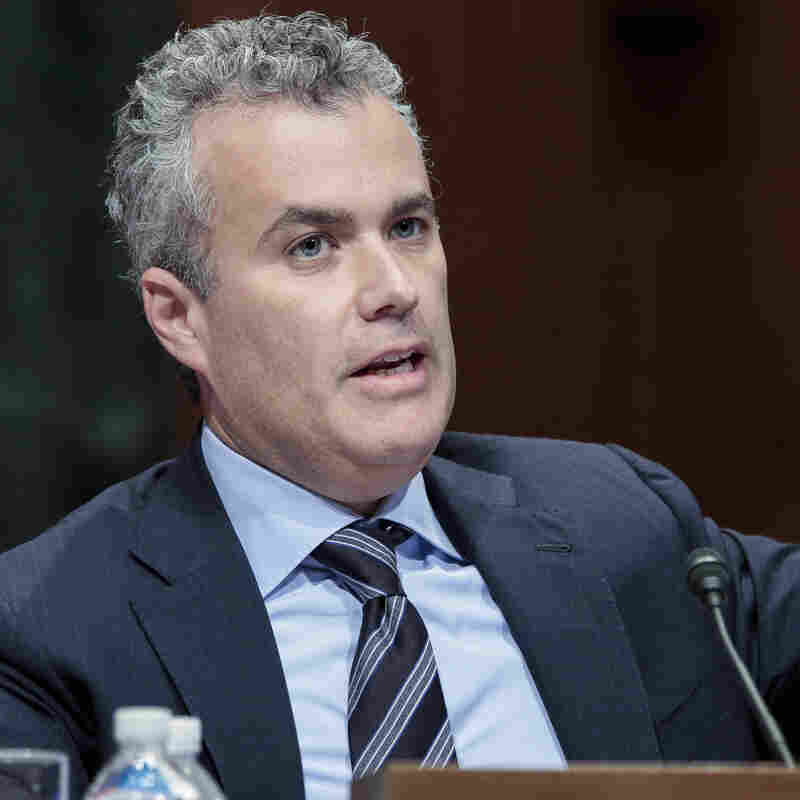 Remember the administration was hammered over the messy rollout of the site, which was a central part of President Obama's signature legislation, the Affordable Care Act. Faced with a site that simply did not work for many users — just 26,794 people signed up for health care through the federal site during its first month — Obama promised it would be fixed for 80 percent of people by this weekend.

According to a progress report issued by the Department of Health & Human Services, engineers, database architects and contractors have deployed hundreds of software fixes and hardware upgrades that have "measurably improved the consumer experience" over the past month.

The site is now working more than 90 percent of time, according to White House metrics, up from less than half the time in early November.

Zients said the site will now support 800,000 consumer visits a day and 50,000 concurrent users on the site.

"There will be times with increased capacity [where] that's insufficient for peak demand," Zients said. "To prepare for that, we will deploy a new queuing system to allow consumers to request notifications on when to come back."

As NPR's Julie Rovner reported, we can take the administration's word that the site is fixed, but knowing for sure whether it was fixed is the "frustrating part."

"We do already know it's working better than it was in October — which, frankly, was a pretty low bar to get over. The administration has all kinds of fancy metrics to show how well the website is working, but we don't have our own independent access to them," Julie told Weekend Edition Saturday. "We do know a big test is likely to come on Monday, when people who have been talking to relatives over the long holiday weekend — or who wake up and suddenly realize it's December and they want coverage in January — all try to sign on at once."

Read the full progress report, including charts and visuals on response times and system upgrades below: