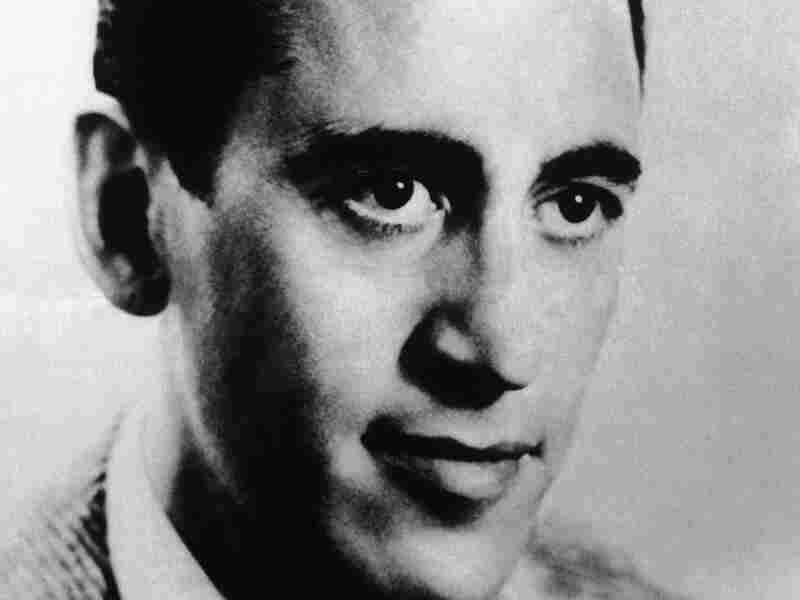 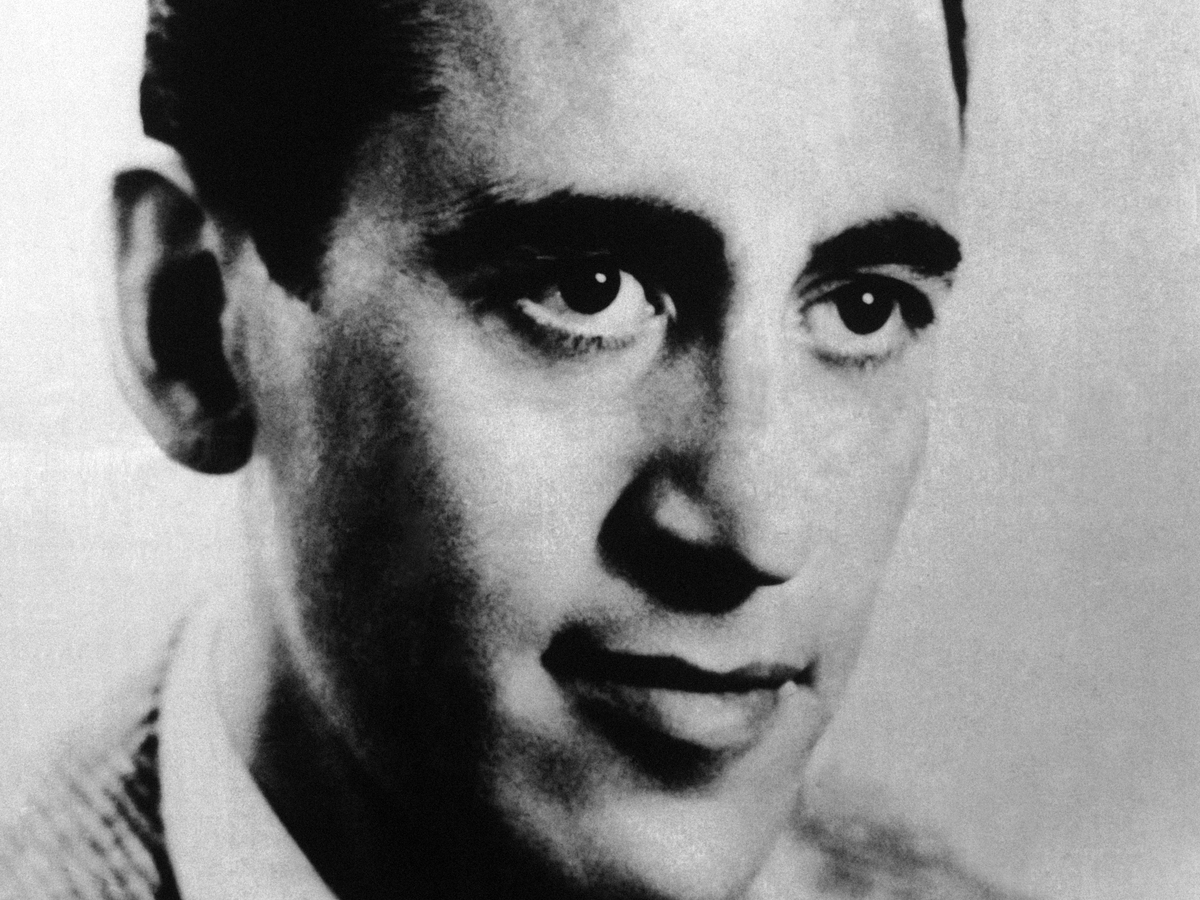 "Poor Europe, my cemetery verses are proof of a powerlessness,

irreparable love to the end,

a last grimace of the face,

yourself, marked with a network of slits

of trenches, when soldiers don't matter

but there's freedom for the breeze,

for trucks and armored cars."