Accessibility links
For First Time In Memory, Icelandic Police Shoot And Kill : The Two-Way A police raid Monday in Reykjavík ended with the death of a man who reportedly shot at police. Though Iceland ranks No. 15 in per capita gun ownership, gun violence is almost unheard of.

For First Time In Memory, Icelandic Police Shoot And Kill

For First Time In Memory, Icelandic Police Shoot And Kill 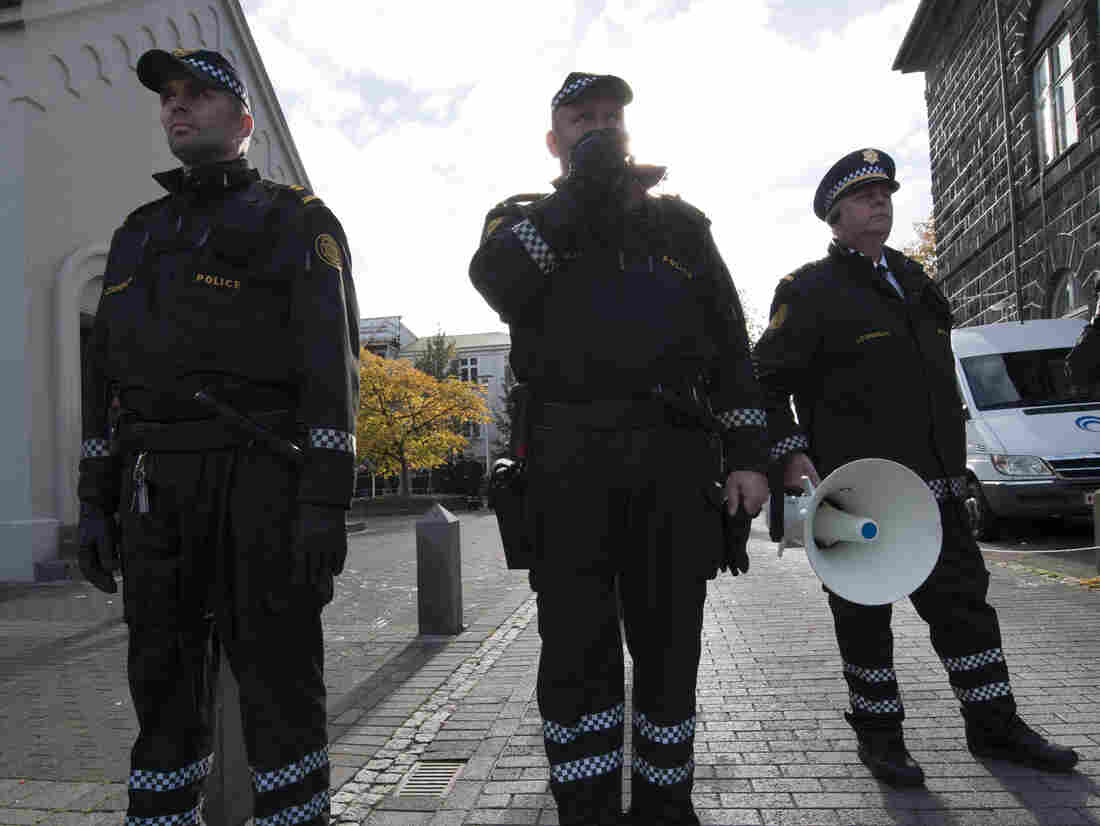 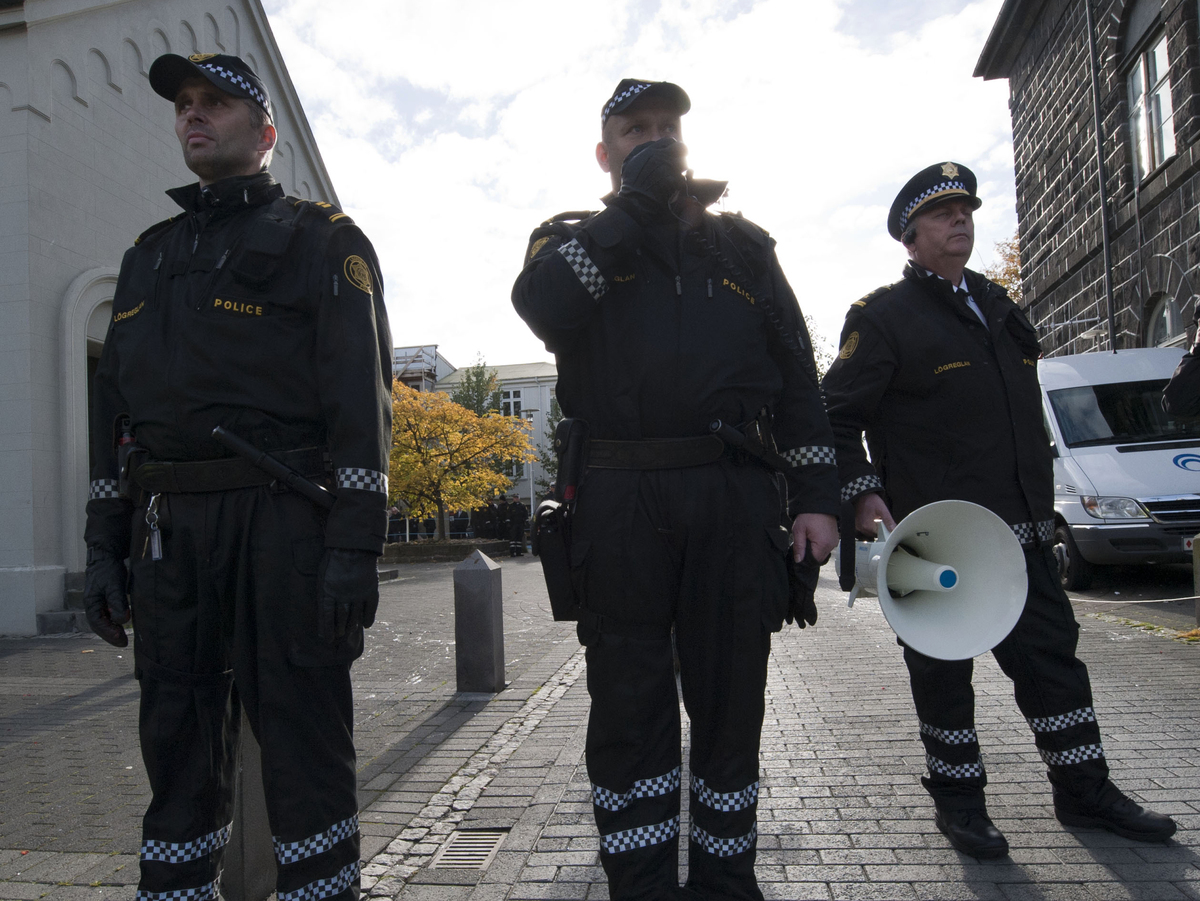 A police raid Monday on a home in Reykjavík, Iceland, ended with the death of a 59-year-old man who was shot by officers after he reportedly fired a weapon at them.

According to local news outlets, it's believed to be the first time in that nation of more than 315,000 people that someone has been killed by police fire.

That milestone in a country that's been independent since 1944 and has been settled since the late 9th century, sent us in search of stories and statistics about guns and their role in Icelandic society.

For data, we turned to GunPolicy.org, an international database hosted by the University of Sydney's School of Public Health. It reports:

-- "In Iceland, police officers on routine patrol do not carry a firearm. ... Police in Iceland are reported to have 1,039 firearms."

As for why gun deaths are so low, earlier this year International Business Times wrote a piece headlined "Iceland: Plenty Of Guns, But Hardly Any Violence." It reported that the trend "could possibly be attributed to strict gun control laws in Iceland — a national database registers and tracks all guns, and all gun buyers must be licensed by the state to possess firearms." Also:

"Elvar Árni Lund, chairman of the Hunting Association of Iceland, told Iceland Review: 'Semi-automatic rifles are banned and handgun ownership is fortunately low, mostly in connection with sharpshooting. Gun ownership in Iceland is mostly for the purpose of hunting and practicing sport. ... It is in our culture to hunt wild animals.' "