Accessibility links
Guardian Editor: We've Published 1 Percent Of Snowden Files : The Two-Way In testimony before Britain's Parliament, Alan Rusbridger tells lawmakers that about 58,000 files obtained from Snowden, or "about 1 percent," have been published by the paper. 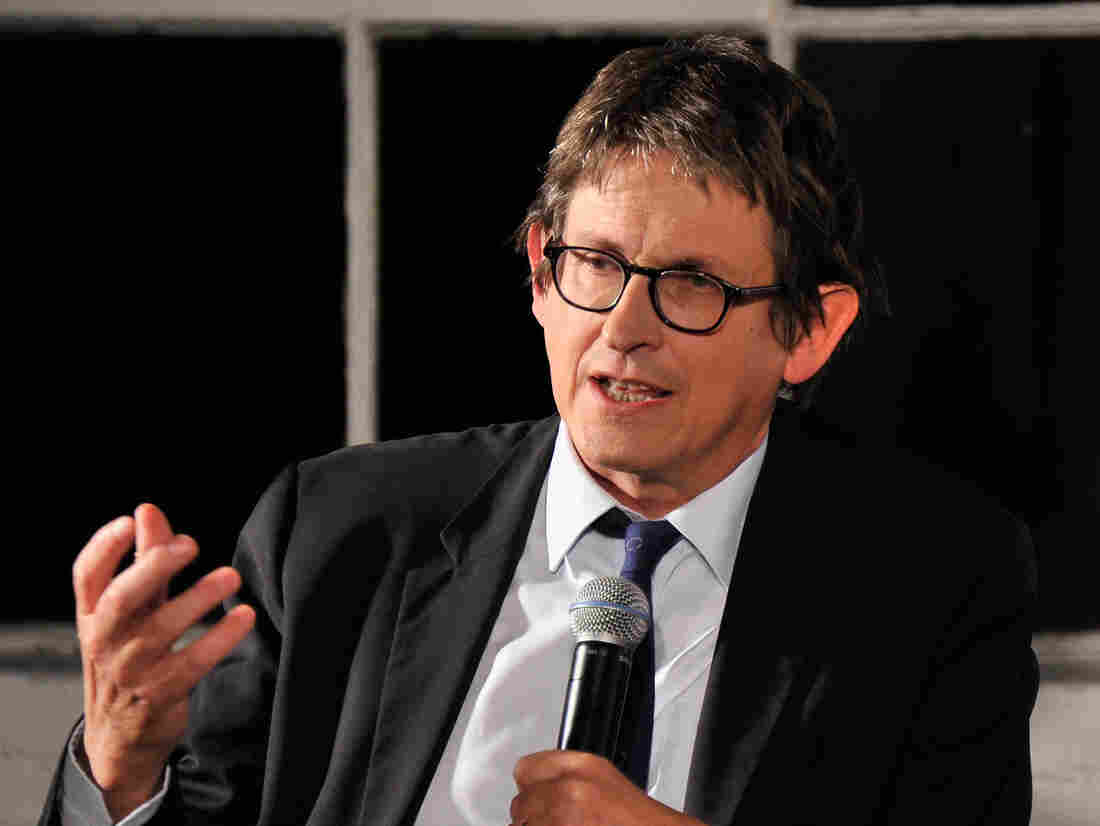 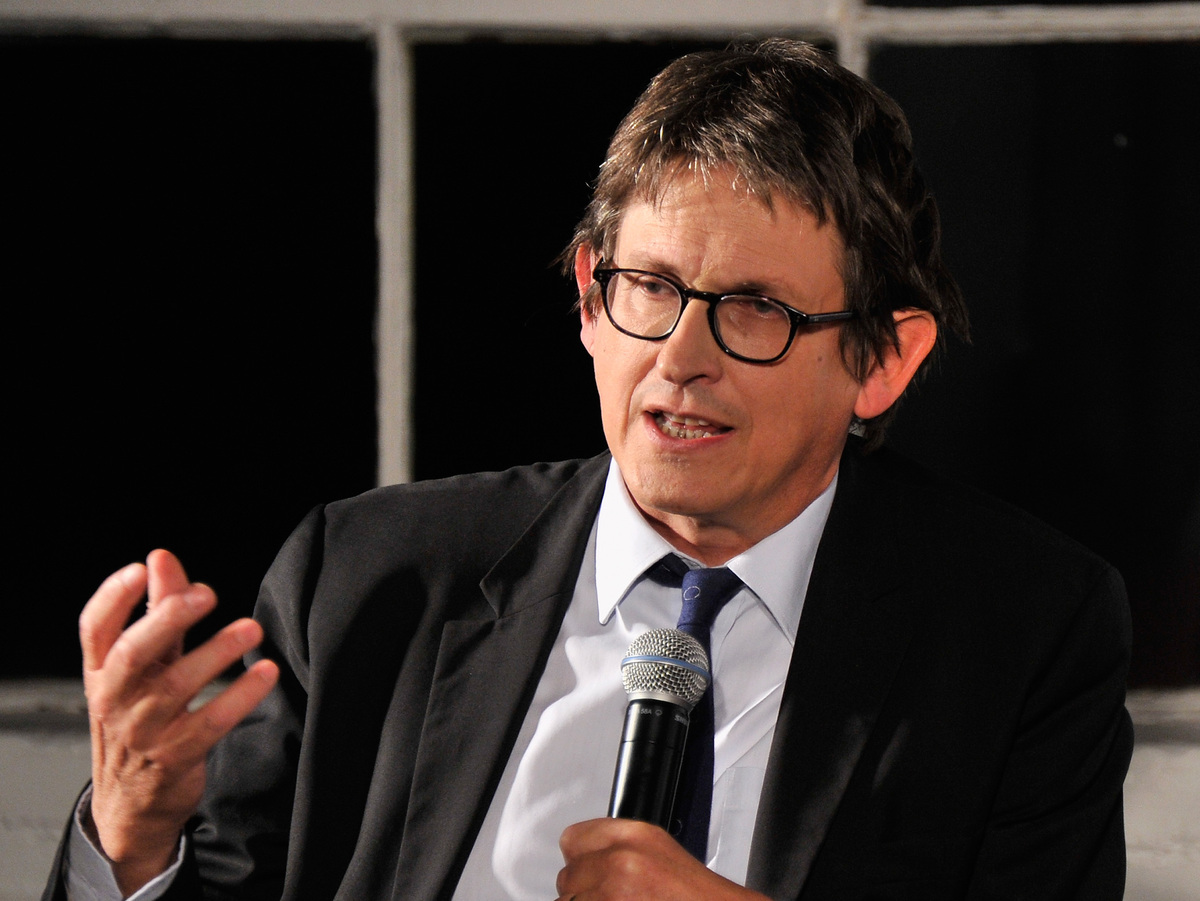 Guardian Editor-In-Chief Alan Rusbridger speaks at a debate about the newspaper's NSA coverage, on Sept. 19.

The editor-in-chief of The Guardian, which has turned leaks from Edward Snowden into a seemingly endless series of exposes concerning U.S. electronic surveillance activities, says the newspaper has published just 1 percent of what it's received from the former NSA contractor.

In testimony before Britain's Parliament, Alan Rusbridger told lawmakers that about 58,000 files obtained from Snowden, or "about 1 percent," had been used by the paper for its stories. However, he added: "I would not expect us to be publishing a huge amount more."

Rusbridger also lashed out at members of the Home Affairs Committee, accusing them of trying to intimidate the newspaper by using national security arguments as a "trump card."

"Government and intelligence officials have reacted angrily to the leaks, saying they compromised British security and aided terrorists. Britain's top three spy chiefs said last month that al-Qaida and other terror groups were 'rubbing their hands in glee' in the wake of Snowden's leaks.

"Several Conservative lawmakers have said the left-leaning Guardian should be prosecuted for breaching terrorism laws.

"Rusbridger defended the newspaper's decision to publish the secret material. He said stories published by the Guardian, The Washington Post and others had prompted much-needed debate about the scale of intelligence activities and exposed the limits of regulatory laws drawn up in the pre-Internet era.

" 'There is no doubt in my mind ... that newspapers have done something that oversight has failed to do,' he said."