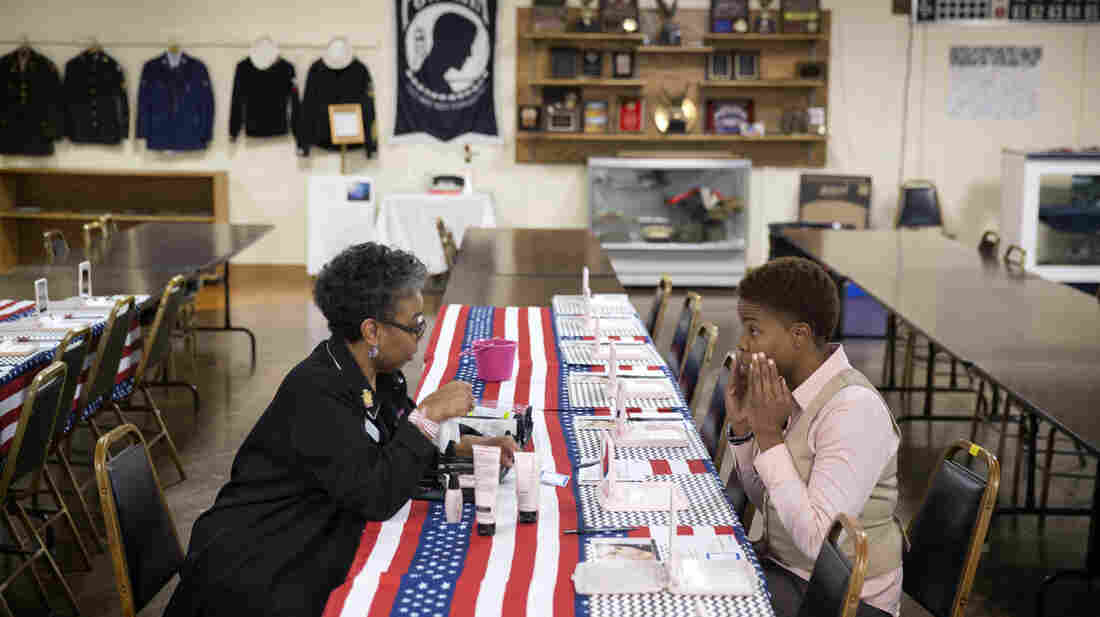 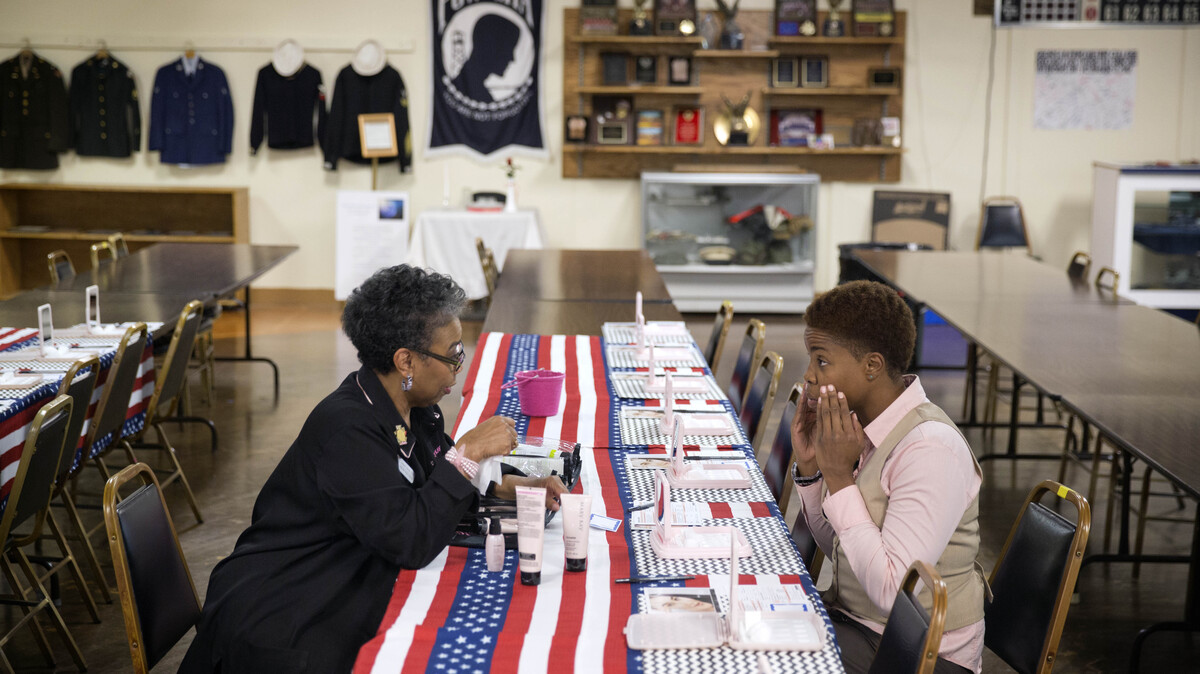 A report from payroll company ADP finds that "the U.S. private sector added 215,000 jobs during November making it the strongest month for job growth in 2013," says the company's president and chief executive, Carlos Rodriguez.

The surge in job creation outpaced economists' estimates of 173,000 jobs for the month, according to CNBC. The last time U.S. companies added a bigger number of jobs to their payrolls was in November 2012, with 276,000 jobs, ADP says.

"The job market remained surprisingly resilient to the government shutdown and brinkmanship over the Treasury debt limit," says Mark Zandi, chief economist of Moody's Analytics, which collaborates with ADP on the report. "Employers across all industries and company sizes looked through the political battle in Washington. If anything, job growth appears to be picking up."

"Goods-producing employment rose by 40,000 jobs in November, up from 29,000 in October," according to the report. "Both construction and manufacturing payrolls added 18,000 jobs apiece."

The ADP survey is seen as a bellwether for the monthly employment report from the Bureau of Labor Statistics, which is expected to release its estimate of November's unemployment rate and payroll growth on Friday.

Also Wednesday, the Census Bureau reported that America's trade gap shrank in October, on the strength of record sales to China, Canada and Mexico. The gap narrowed 5.4 percent, to $40.6 billion from $43 billion in the previous month.

"Sales of goods to China, Canada and Mexico were the highest ever, pointing to improving global demand that will benefit American manufacturers. In addition, an expanding U.S. economy is helping boost growth abroad as purchases of products from the European Union also climbed to a record in October even as fiscal gridlock prompted a partial federal shutdown."

The U.S. goods deficit with China shrank by $1.6 billion to $28.9 billion in October, as exports rose by $3.5 billion — a gain mainly attributable to soybeans, according to the Census Bureau, which is part of the Commerce Department.

The agency says that overall, both U.S. imports and exports of goods and services increased in October.