Accessibility links
MSNBC's Martin Bashir Steps Down Over Palin Remarks : The Two-Way In a statement, Bashir said he regrets his "ill-judged comments" about the former Alaska governor, which caused a firestorm of controversy. 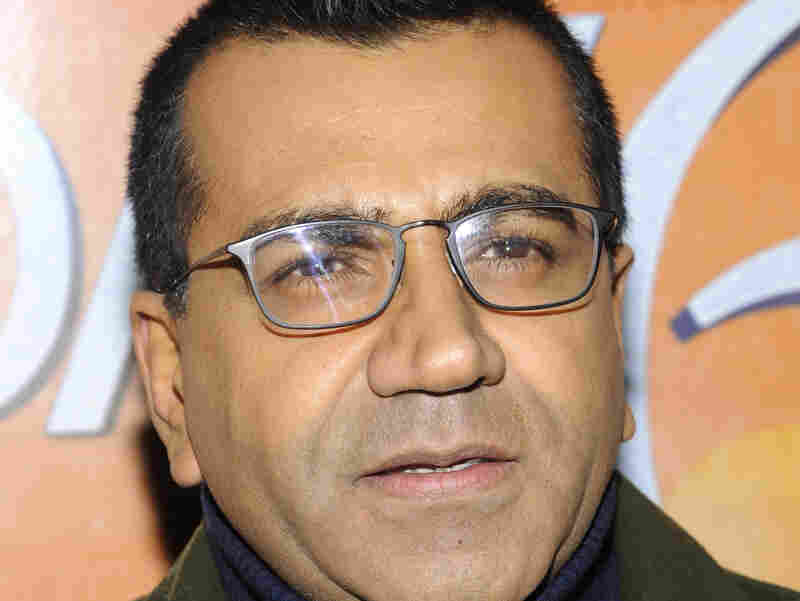 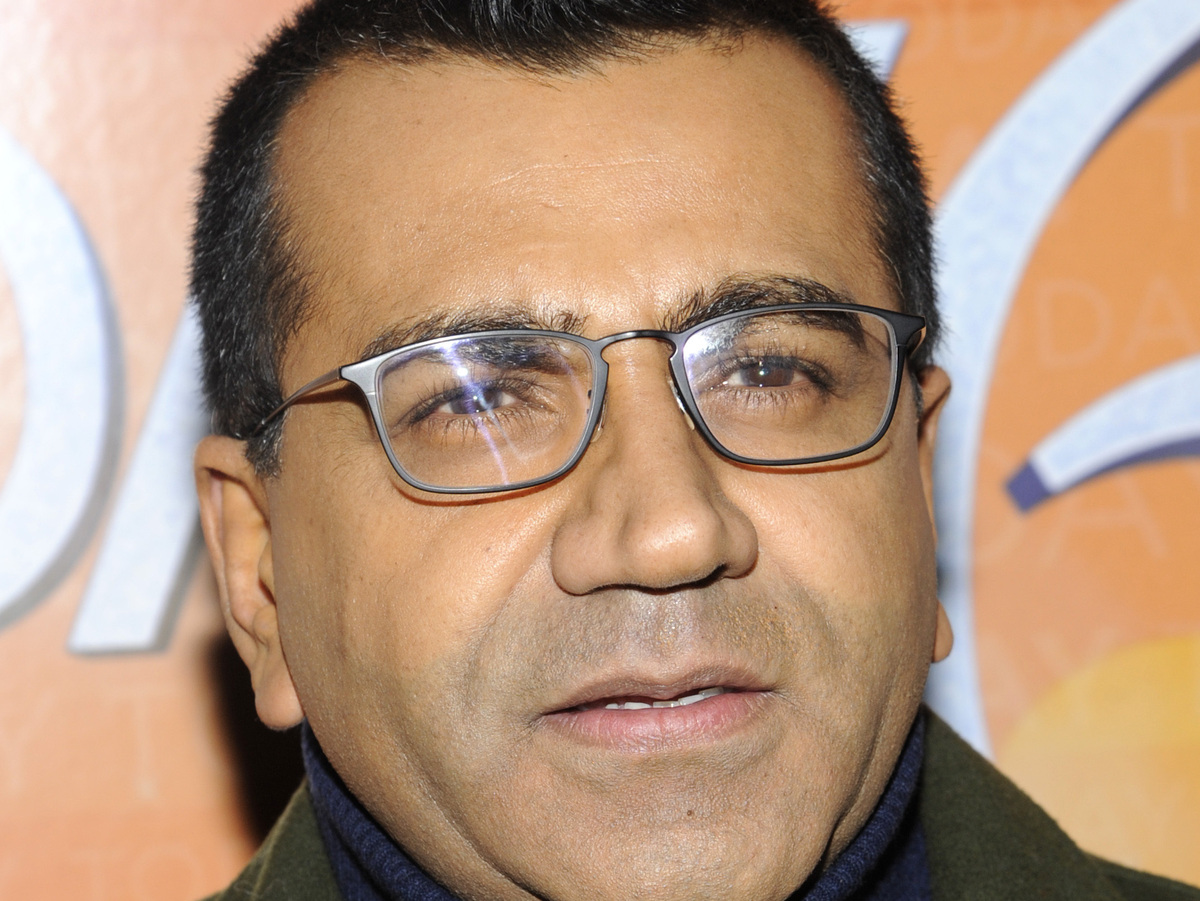 MSNBC host Martin Bashir has resigned from the network following controversial remarks he made about former Alaska Gov. Sarah Palin.

Some three weeks ago, Bashir referred to Palin as a "world-class idiot" for suggesting that U.S. indebtedness to China was akin to slavery. The television host quoted from plantation owner Thomas Thistlewood's diary describing a punishment for slaves that involved having others defecate in their mouths.

"When Mrs. Palin invokes slavery, she doesn't just prove her rank ignorance. She confirms if anyone truly qualified for a dose of discipline from Thomas Thistlewood, she would be the outstanding candidate," he said in a Nov. 15 broadcast.

The remarks caused a firestorm of controversy, and on Wednesday, Bashir said he'd tendered his resignation over the matter.

"It is my sincere hope that all of my colleagues, at this special network, will be allowed to focus on the issues that matter without the distraction of myself or my ill-judged comments," he wrote in a statement. "I deeply regret what was said, will endeavor to work hard at making constructive contributions in the future and will always have a deep appreciation for our viewers."

The Associated Press writes that Bashir's departure has "coincided with MSNBC's firing of Alec Baldwin from his weekly talk show after two weeks for using an anti-gay slur in a New York City street encounter."