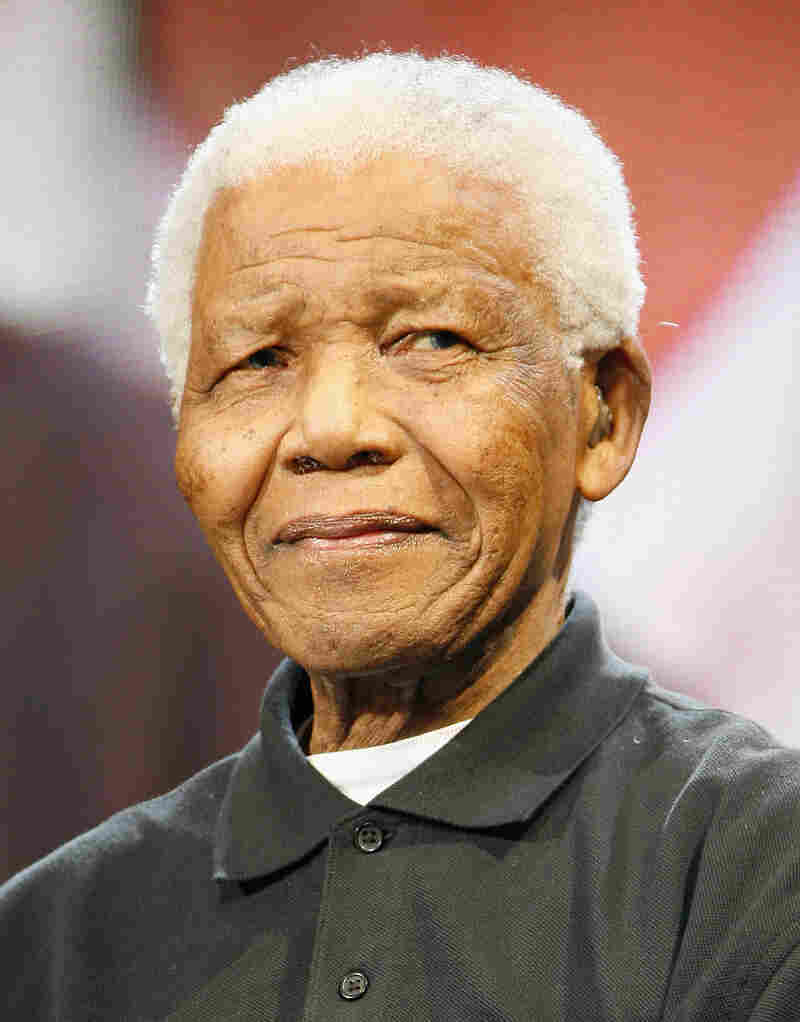 And in another era the revolutions
were put down by the farmers,
working together with the peasants
and the enlightened classes. All
benefited in some way. That was
all I had to hear.
Whatever...