Accessibility links
North Korea Frees Elderly U.S. Tourist After Weeks In Detention : The Two-Way Merrill Newman, an 85-year-old veteran of the Korean War who was arrested by authorities in Pyongyang after a tour of the North, reportedly issued an apology for his "hostile acts." 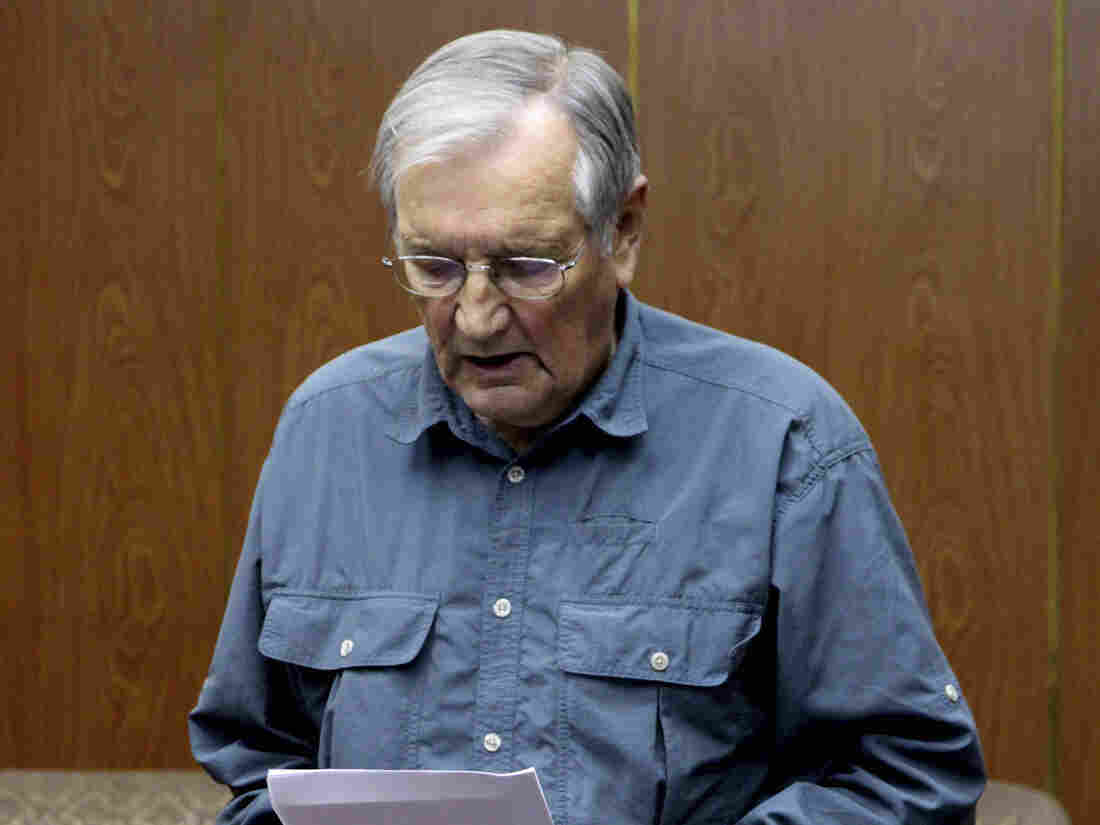 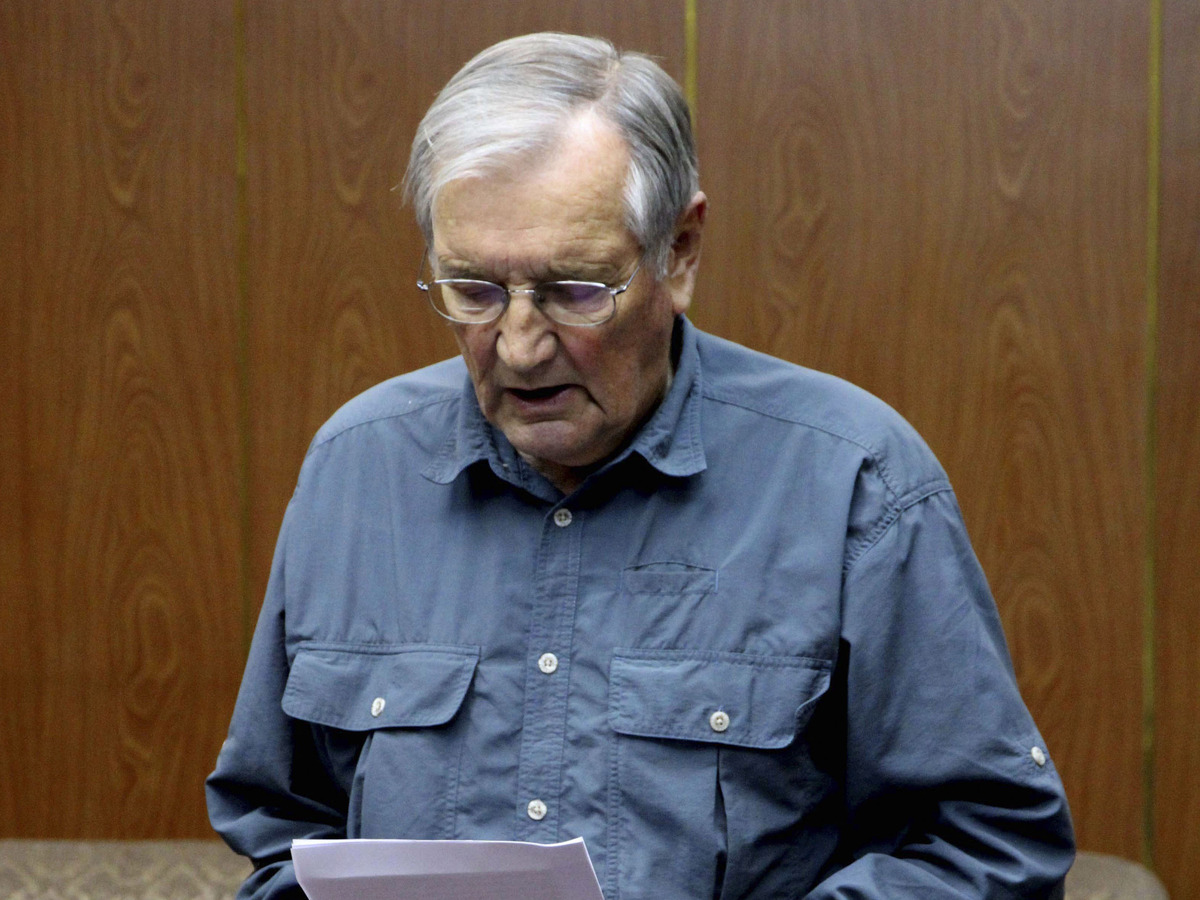 The official North Korean news agency, KCNA, reports that Pyongyang has deported Merrill Newman, the U.S. tourist and Korean War veteran who was arrested in October during a visit to the reclusive state.

The Associated Press says, "Newman appeared over the weekend on North Korean state television apologizing for alleged wartime crimes in what was widely seen as a coerced statement."

KCNA said he was being released because he had made the apology.

North Korea had said it detained Newman, 85, for "hostile acts" against the state, but didn't elaborate. As we reported earlier this week, he once supervised a guerrilla group of "perhaps the most hated and feared fighters" of the Korean War, according to some of his comrades.

It was also speculated that he could have been confused by the North Koreans with another U.S. Korean War veteran with the same name. That Lt. Merrill Newman won the Silver Star for "inflicting heavy casualties" and refusing to flee in the face of overwhelming odds during the 1950-'53 war.

Newman was removed from a plane on Oct. 26 by North Korean authorities as he prepared to leave the country at the end of a 10-day tour.

The AP says that North Korea has detained six Americans since 2009.