Accessibility links
Is Mining On The Moon's Horizon? : The Two-Way California-based Moon Express just unveiled the design for a small robot spacecraft about the size of a coffee table that it says could move about the moon's surface powered only by solar panels and hydrogen peroxide.

Is Mining On The Moon's Horizon?

Is Mining On The Moon's Horizon? 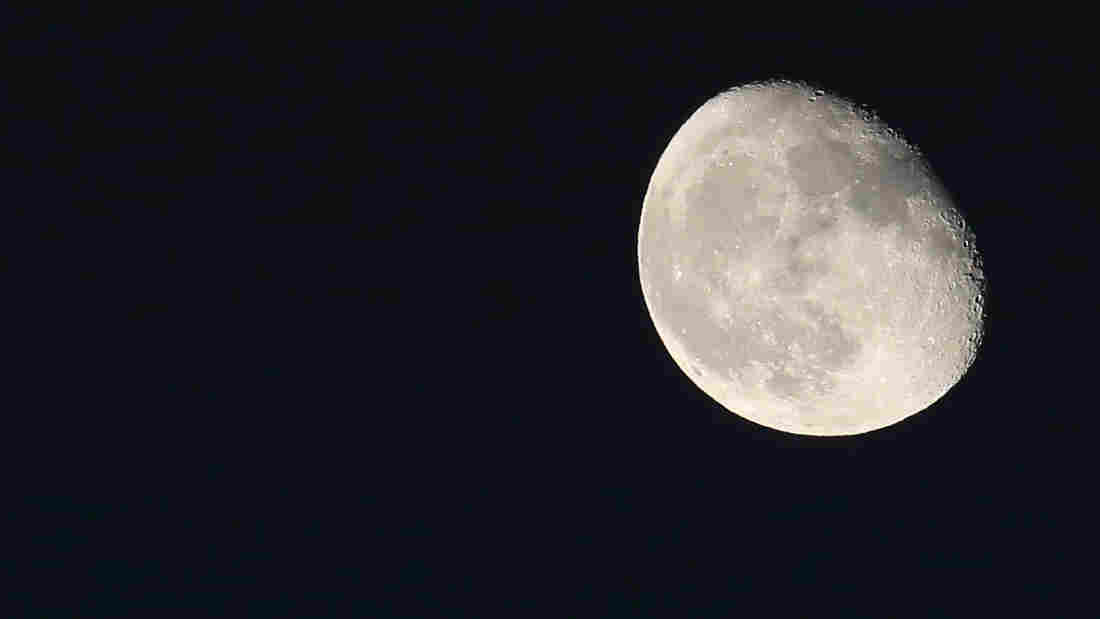 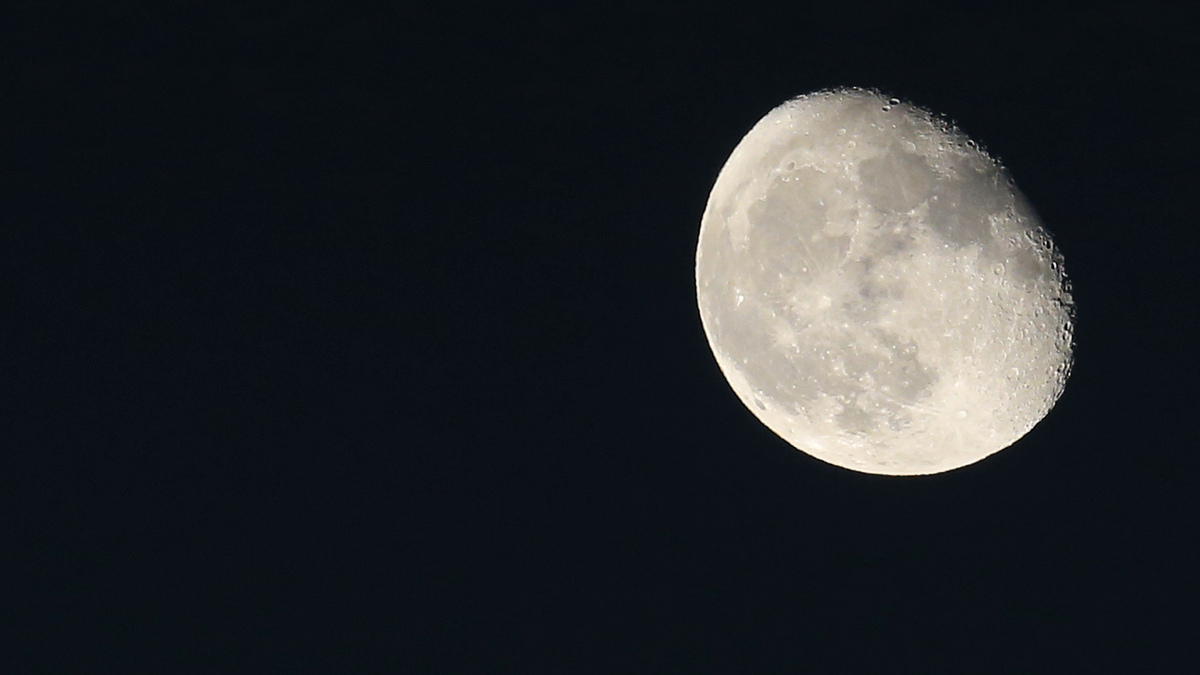 A U.S. company is taking what it hopes to be a small step toward eventually mining the moon.

Moon Express, based in Mountain View, Calif., just unveiled the design for a small robot spacecraft about the size of a coffee table that it says could move about the moon's surface powered only by solar panels and hydrogen peroxide.

The company hopes to build the robot and send it to the moon by late 2015, win the $30 million Lunar X Prize from Google for the first privately funded moon rover, and eventually get around to putting on the moon an operation capable of extracting valuable minerals.

Even if all goes as planned, that's a long way off, says Bob Richards, co-founder of Moon Express. It would take repeated moon missions over the next decade before any mining could begin.

"Everything we fight about on Earth, all the resources are available in infinite quantities in space," says Richards, pointing out the moon has platinum and other rare Earth elements. "The moon is the first shopping market next door to us."

But Moon Express isn't the only one eyeing the potential business opportunities on the moon. China's recently-launched lunar probe also will look for natural resources. And Pittsburgh-based Astrobotic Technology is aiming for the Google Lunar X Prize with space exploration, tourism and resource-harvesting in mind.

There are others in the game, as well. And the United Nations' Outer Space Treaty of 1967 says anyone is free to harvest resources on the moon, a bit like the high seas.

But Tony Milligan, a teaching fellow of philosophy at the University of Aberdeen in Scotland, argued in a recent paper that the moon shouldn't be mined unless there are much larger stakes at risk, such as survival of the human race.

"If something tremendously valuable were to be found under the pyramids or under the Sphinx we would think of it as a bad idea to go in and shift or remove or destroy these objects in order to get at it," Milligan says. "I think we should look towards asteroids rather than churning up the moon or Mars."