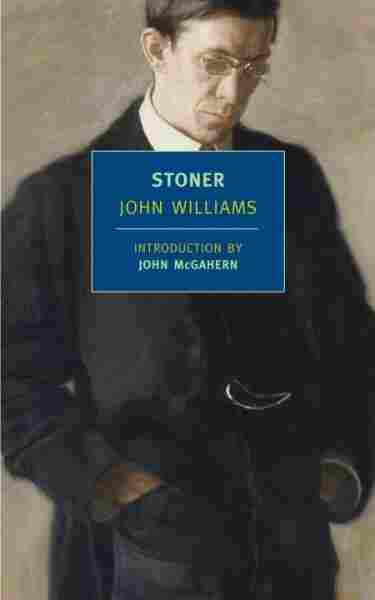 The Best Book Coming Out This Week: