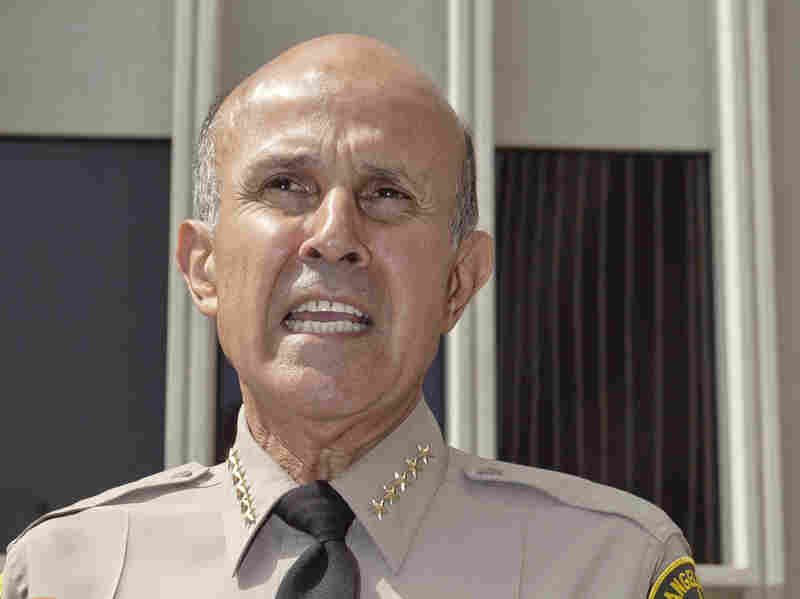 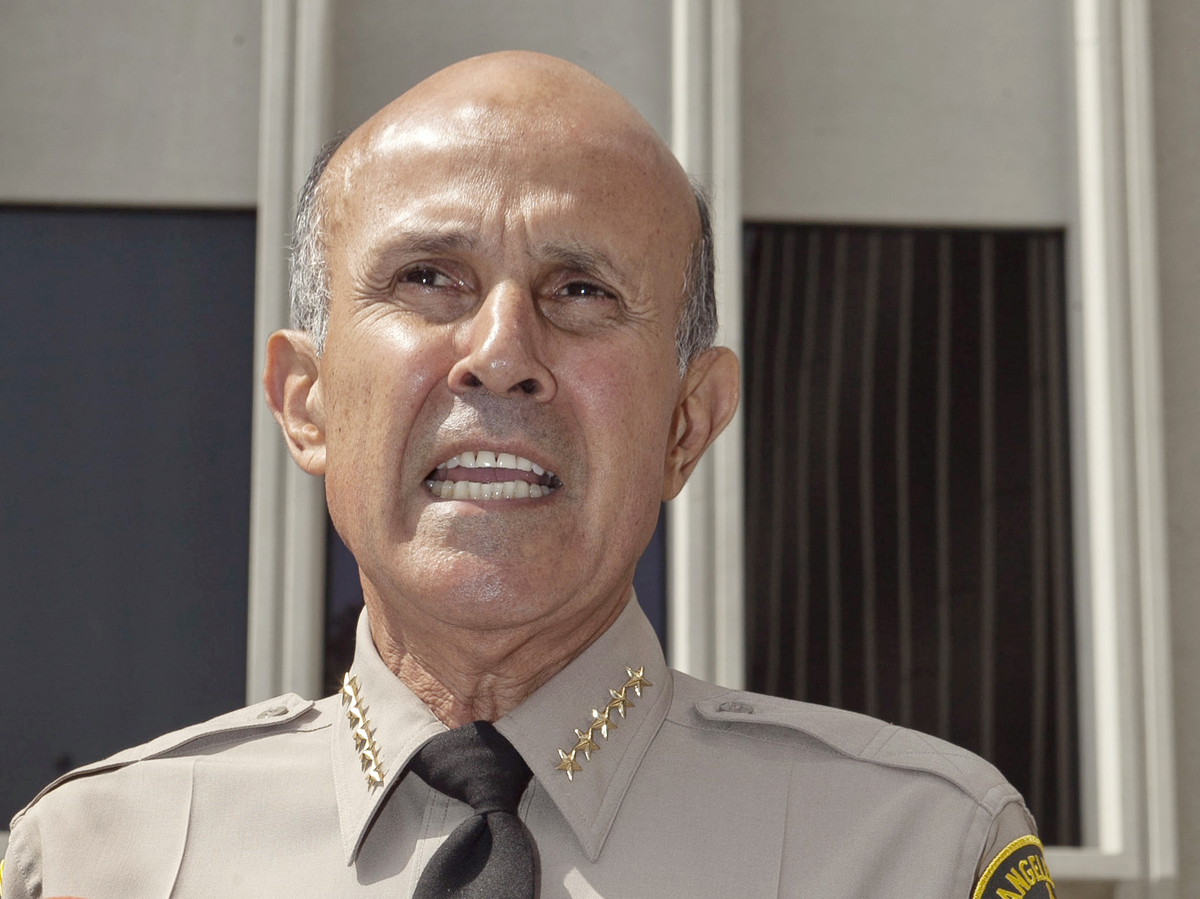 Federal prosecutors announced Monday the indictment of 18 current and former Los Angeles County sheriff's deputies on an array of charges stemming from a sweeping investigation into inmate abuse and corruption.

"These incidents did not take place in a vacuum — in fact, they demonstrated behavior that had become institutionalized," said U.S. Attorney Andre Birotte Jr. "The pattern of activity alleged in the obstruction of justice case shows how some members of the Sheriff's Department considered themselves to be above the law."

The grand jury indictments and a criminal complaint allege unjustified beatings of jail inmates and visitors at LA jail facilities, unjustified detentions and obstruction of justice. The documents were unsealed Monday after 16 of the 18 defendants were arrested. They are expected to be arraigned Monday afternoon in U.S. District Court in Los Angeles, The Associated Press says.

The New York Times reports that several officers, including high-ranking officials, were among those taken into custody. The Los Angeles Times says a lieutenant, a sergeant and a deputy were among those arrested by FBI agents.

"The Los Angeles County jails have been under intense federal scrutiny for more than two years following a string of lawsuits that accused deputies of targeting and abusing inmates. One case brought before a grand jury focused on whether sheriff's officials tried to hide an inmate who was working as an informer for the Federal Bureau of Investigation. The county's jail system is the largest such system in the country, and many advocates say that it is the most troubled.

"The allegations come at a particularly difficult time for Sheriff Lee Baca, who is facing several challengers in his campaign for re-election next year. Sheriff Baca has repeatedly said that he has responded to all charges of misconduct as soon as he was aware of them, but critics like the American Civil Liberties Union say that he willfully ignored persistent problems."