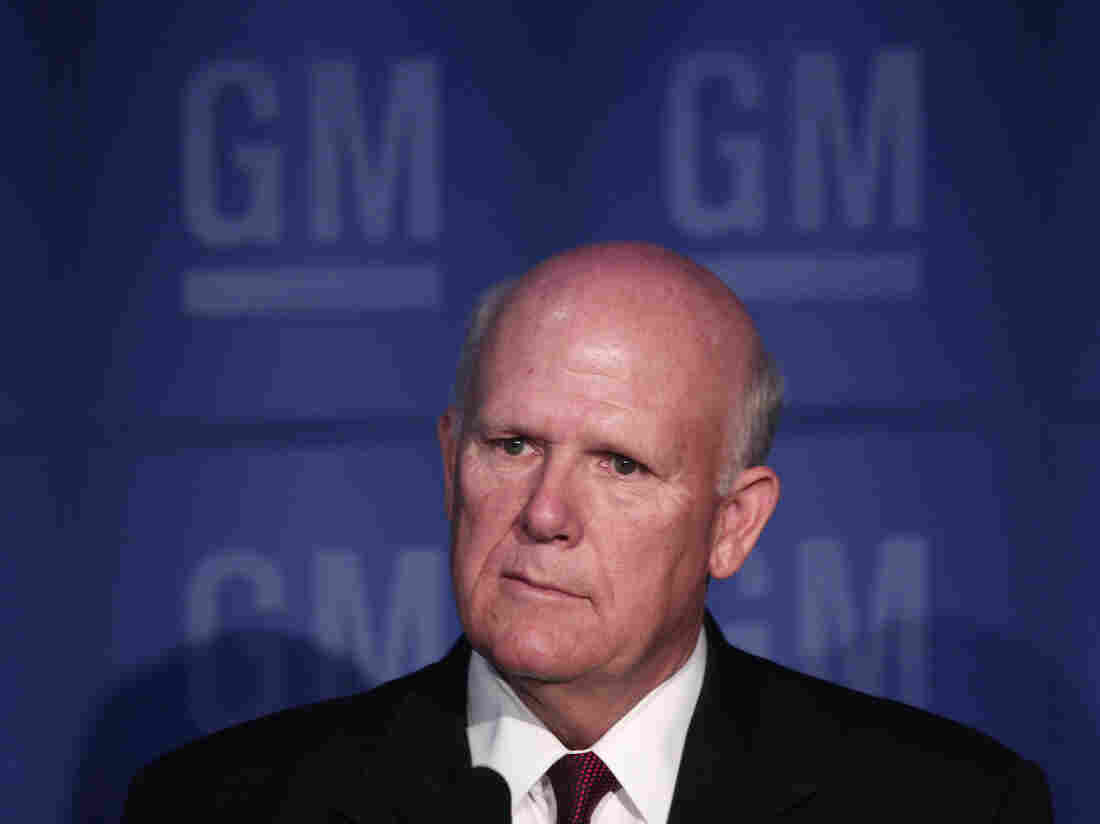 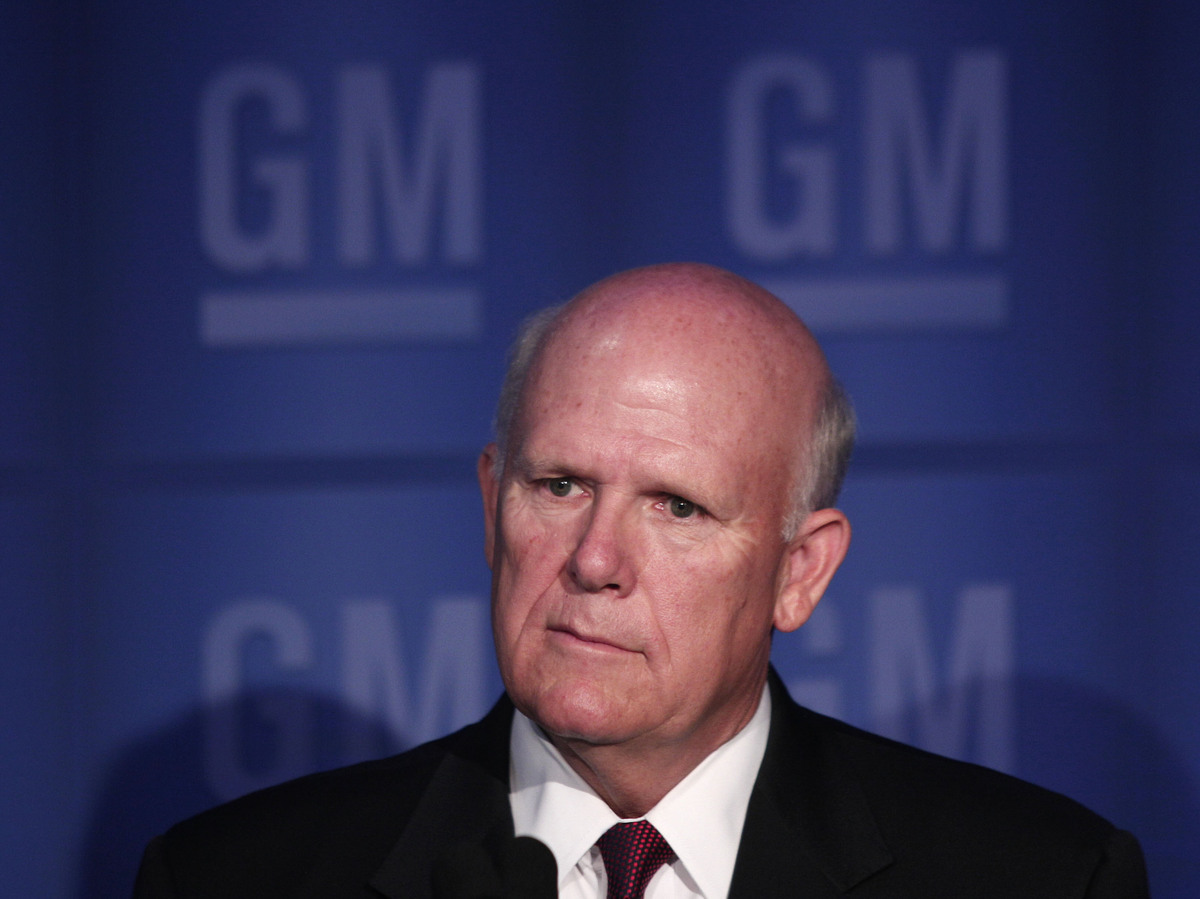 Critics of the federal auto bailout will no longer be able to refer derisively to GM as "Government Motors" — on Monday, Treasury Secretary Jack Lew announced the U.S. government has sold its remaining shares in the carmaker.

"With the final sale of GM stock, this important chapter in our nation's history is now closed," Lew said, announcing the sale.

The net? Taxpayers lost $10.7 billion on the deal.

However, as CNN Money writes: "Still, it is estimated that 1.5 million jobs were saved by keeping General Motors and smaller rival Chrysler afloat through bailouts, according to the Center for Automotive Research. That's why many economists argue that the bailout worked, even if taxpayers are not completely repaid."

As NPR's Scott Horsley reports, "Thanks to the turnaround, the U.S. auto industry is now profitable and has added some 370,000 jobs in recent years."

In a White House statement, President Obama said when he took office in 2008, the American auto industry was "on the verge of collapse."

"I refused to walk away from American workers and an iconic American industry," the president said. "Today, we're closing the book by selling the remaining shares of the federal government's investment in General Motors."

In 2009, the government acquiring shares of General Motors, taking a 60.8 percent stake in the troubled automaker in exchange for $49.5 billion in bailout funds.

"When the latest stock sale, begun Nov. 21, is tallied, that amount will be subtracted from the $10.7 billion that taxpayers have lost on their GM holdings as of Nov. 30.

"The administration emphasizes that however much the final loss is, it will be less than the cost of not saving GM. That would have eliminated tens of thousands of jobs at a time the country already was staggering through the Great Recession.

"GM and Chrysler both went through government-scripted Chapter 11 bankruptcy reorganizations. Treasury put $12.3 billion into Chrysler and recovered $11.13 billion of that. Chrysler no longer is involved in the bailout."