Accessibility links
GM Says Its First Female CEO Will Take Over Next Month : The Two-Way Mary Barra will become the new leader of General Motors in January, the company announced Tuesday. The company veteran's tenure as CEO will begin after current leader Dan Akerson retires on Jan. 15.

GM Says Its First Female CEO Will Take Over Next Month

GM Says Its First Female CEO Will Take Over Next Month 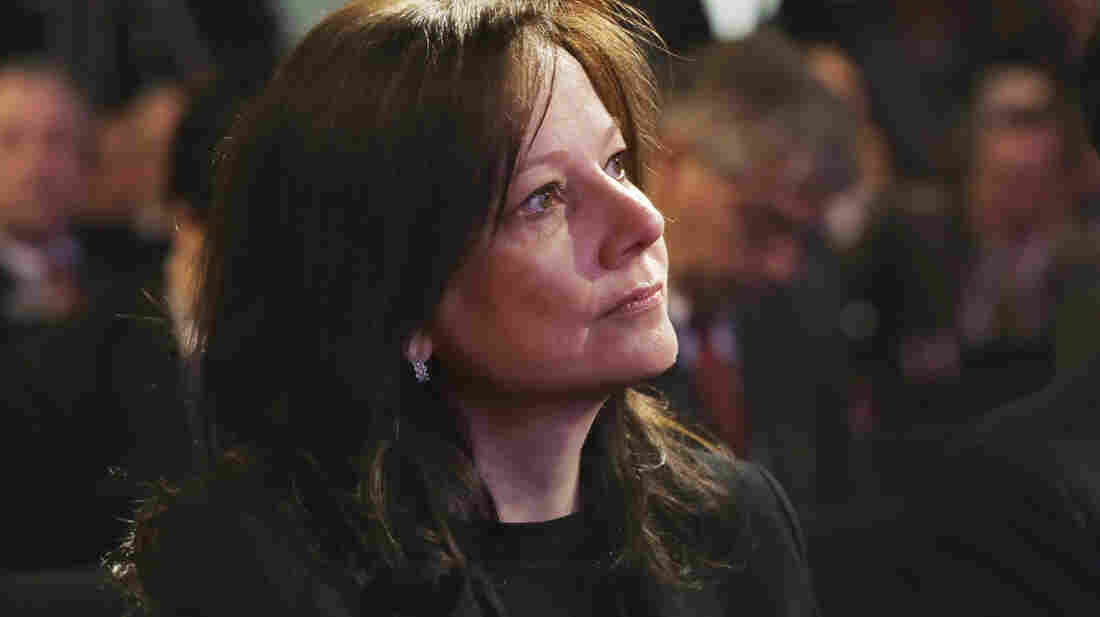 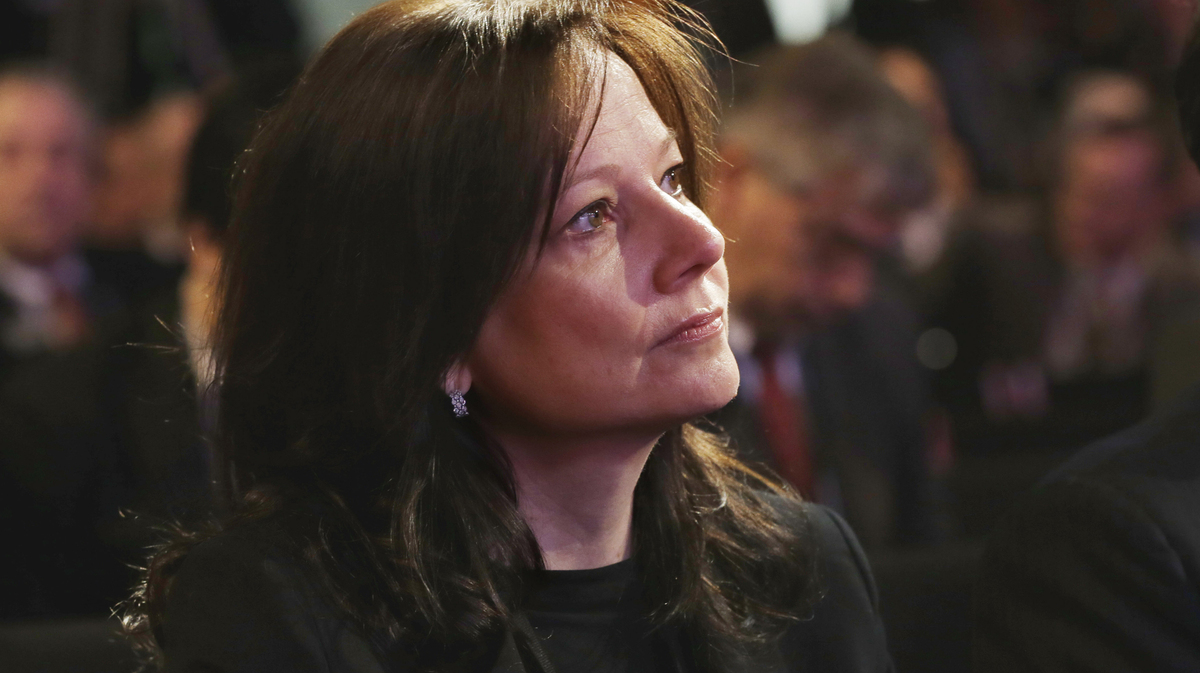 Mary Barra will become the new leader of General Motors in January, the company announced Tuesday. A longtime GM veteran, Barra is currently an executive vice president; her tenure as CEO will begin after current leader Dan Akerson retires on Jan. 15.

Barra, 51, works in the company's global product development unit. She will soon become the first woman to lead a major automaker, as The Detroit Free Press reports.

"With an amazing portfolio of cars and trucks and the strongest financial performance in our recent history, this is an exciting time at today's GM," Barra said in a news release from GM announcing the change. "I'm honored to lead the best team in the business and to keep our momentum at full speed."

GM says the pending change comes after its chairman and CEO, Akerson, 65, "pulled ahead his succession plan by several months after his wife was recently diagnosed with an advanced stage of cancer."

Barra's title will not mirror Akerson's, GM says, because the company is splitting the roles of chairman and CEO. Board member Tim Solso, a former CEO of Cummins, will become the new chairman of the corporation's board.

The change comes as GM is "closing the chapter on government ownership," the company says.

On Monday, the Treasury Department announced it had sold its last remaining shares in the company. In 2009, the government took on a stake of nearly 61 percent of GM's value as part of a federal bailout of several large U.S. carmakers.

The move is credited with saving thousands of jobs — but as Scott reported yesterday for The Two-Way, it also meant that U.S. taxpayers lost $10.7 billion.