Accessibility links
'Something For Everyone To Dislike' In Budget Deal : The Two-Way The bipartisan plan would head off any more budget battles for two years. But it also doesn't cut spending as much as some Republicans want or restore some of the funding that Democrats favor. Both sides being disappointed may be the key to the plan's success, though.

Listen
'Something For Everyone To Dislike' In Budget Deal

'Something For Everyone To Dislike' In Budget Deal 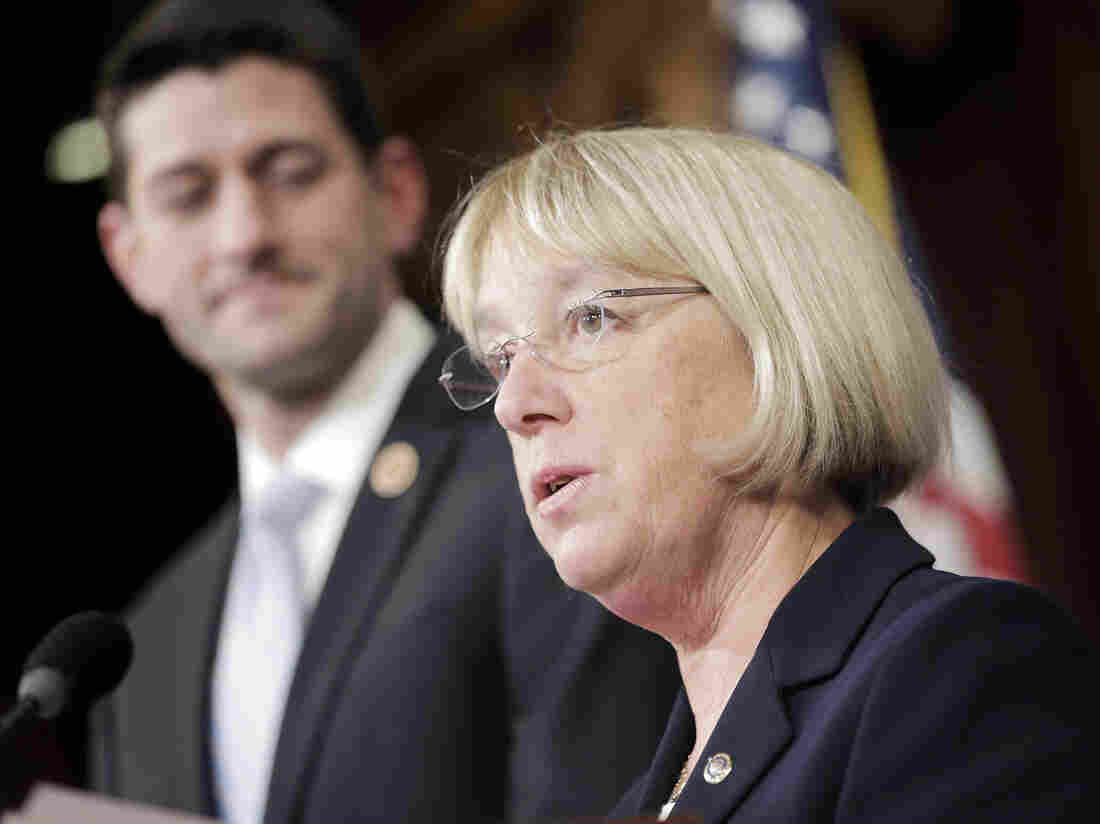 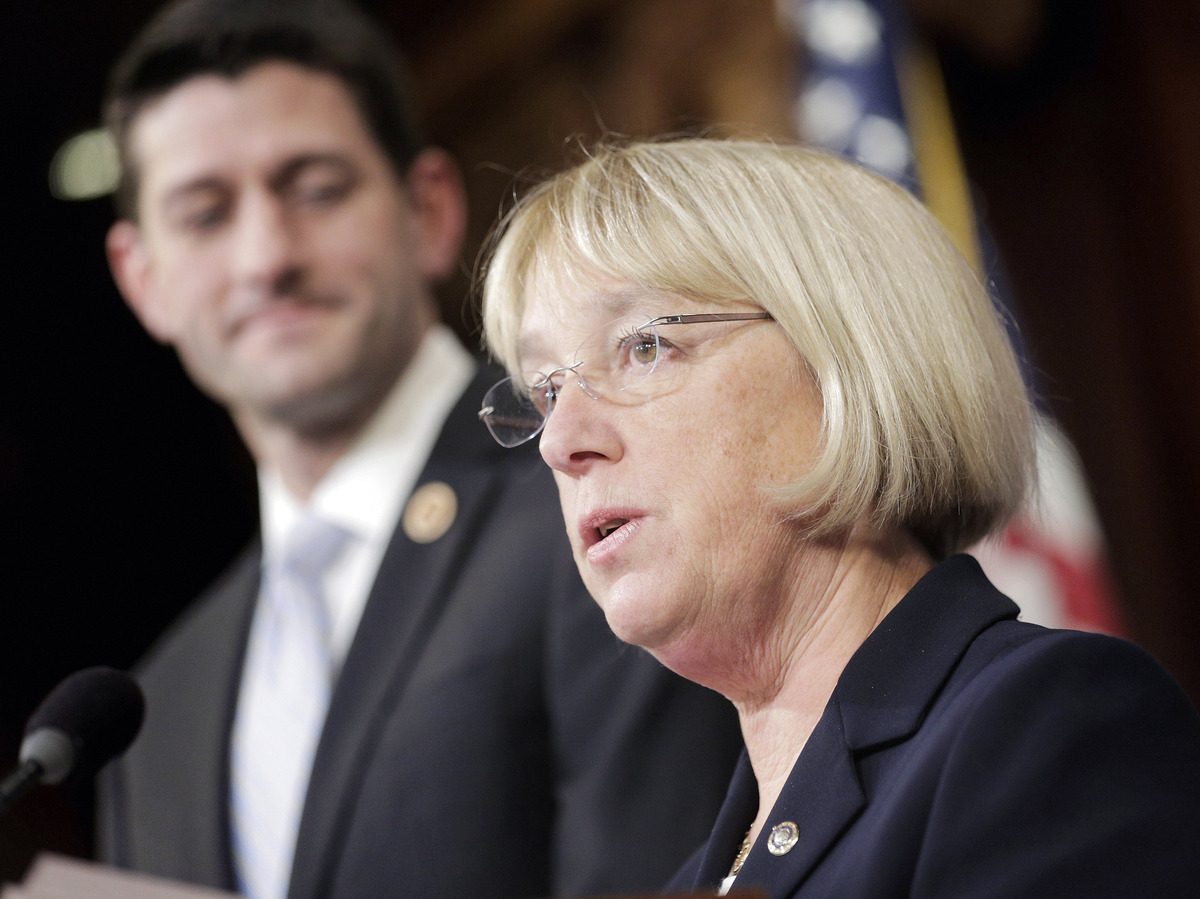 The reviews are coming in for the bipartisan budget deal crafted by Republican Rep. Paul Ryan and Democratic Sen. Patty Murray and as the Los Angeles Times says, the package seems to have "something for everyone to dislike."

"It won't cut federal spending or shrink the national debt, so conservative Republicans don't like it," the Times says, and "it won't restore much money for domestic programs or extend unemployment insurance, so Democrats don't like it either. Its main virtue is that it will spare members of Congress from worrying about a government shutdown during their long Christmas break."

On Morning Edition, NPR's Tamara Keith summed up the agreement this way:

"The deal ... would set the federal budget at just about $1 trillion this year and next. It would replace a big chunk of the sequester cuts with other trims and increased fees. And that's pretty much it."

In other words, Tamara said, Murray and Ryan went "small" instead of going for a "grand bargain."

Of course, if one side had come out of the Ryan-Murray negotiations claiming victory, that might have doomed the plan's chances for passage by both the Republican-controlled House and Democratic-led Senate. On the question of whether the agreement will be OK'd by both chambers, The National Journal writes that "Ryan may face the most immediate challenge, meeting behind closed doors Wednesday morning to explain the agreement to skeptical House conservatives."

It adds, though, that:

"Ryan, whom conservatives describe as the most highly respected member of the House GOP when it comes to fiscal matters, seems up to the task of selling the deal. He repeatedly framed the agreement as 'conservative' on Tuesday, emphasizing at the outset: 'It reduces the deficit without raising taxes.' ...

"At one point, Ryan seemed to speak directly to his House GOP colleagues, perhaps previewing the pitch he'll make to them at Wednesday morning's conference meeting.

" 'As a conservative, I think this is a step in the right direction,' Ryan said. 'What am I getting out of this? I'm getting more deficit reduction. The deficit will go down more by passing this than if we did nothing. That's point No. 1. Point No. 2 is, there are no tax increases here. Point No. 3: We're finally starting to deal with autopilot spending, that mandatory spending that has not been addressed by Congress for years.' "

How is the deal playing in other news outlets? Here's a sampling of headlines:

USAToday says the House "is on track to vote Thursday" on the bipartisan budget deal.

She and Ryan agreed "it was important for us to put together certainty for this country [so] we worked hard to get a two-year deal," Murray told Morning Edition host Steve Inskeep this hour.

"Neither one of us got everything we wanted and we were able to keep the other person from getting some of the big things they wanted," Murray added, "and that's called compromise."