Accessibility links
Officials Say Man Planned Suicide Bombing At Kansas Airport : The Two-Way Authorities have arrested a 58-year-old avionics technician whom they accuse of trying to blow up the Mid-Continent Airport in Wichita. The alleged plot was thwarted by undercover officials. 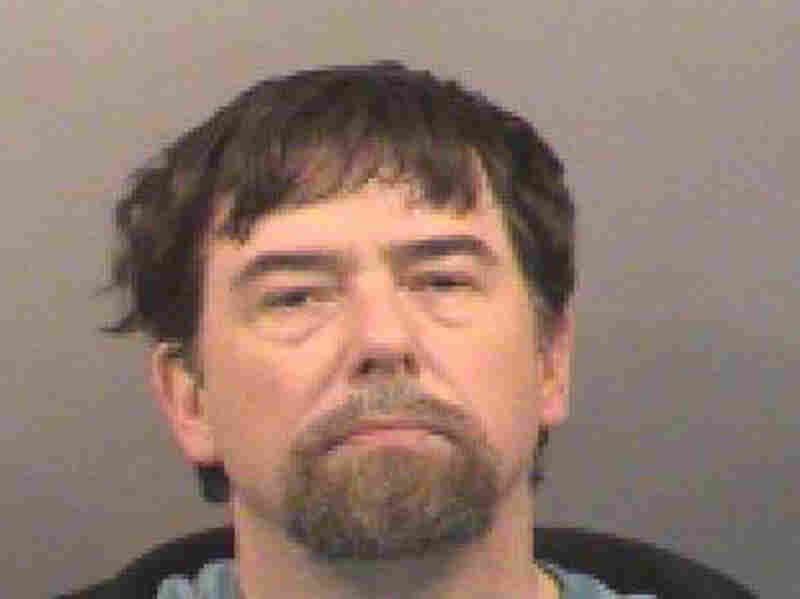 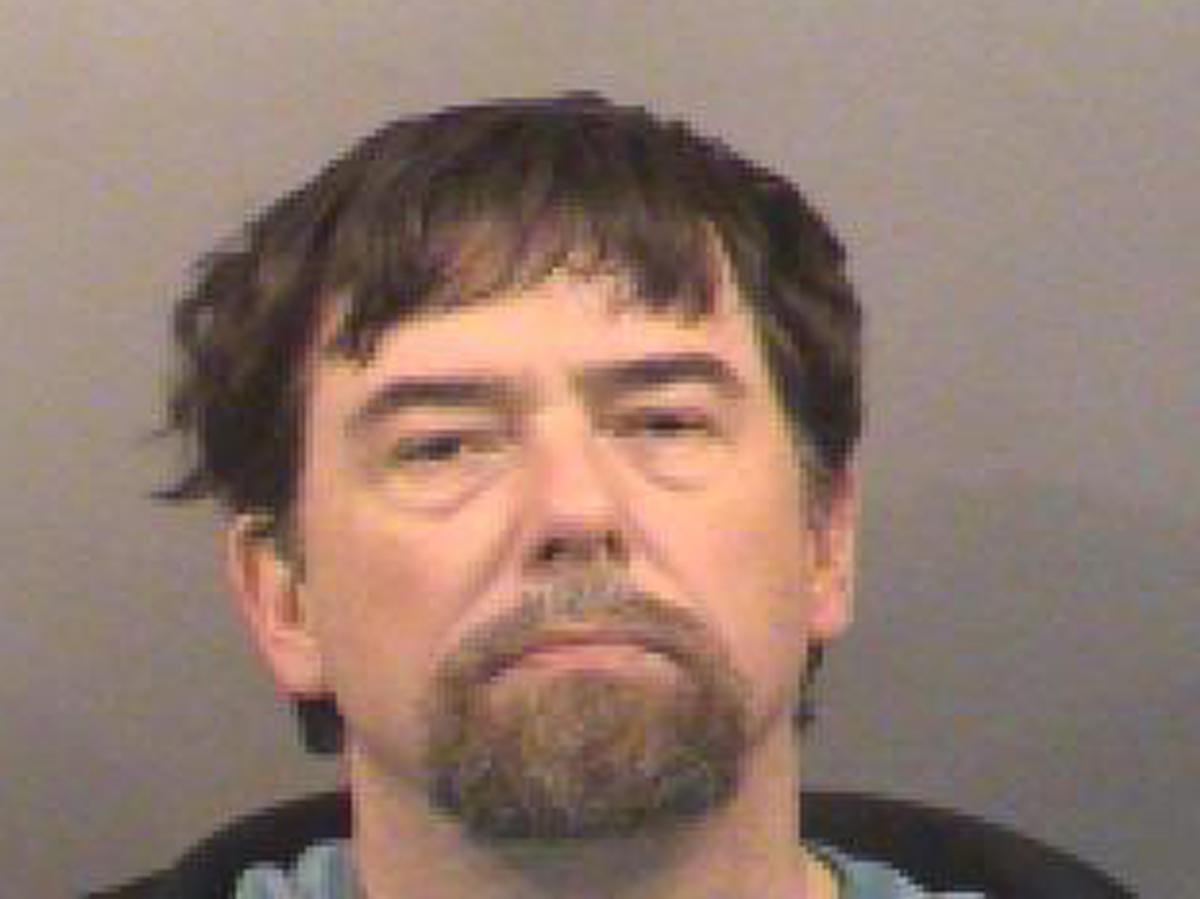 Authorities in Kansas have arrested a man they say was plotting to use a carload of explosives to blow up the terminal at Wichita's Mid-Continent Airport.

The suspect, identified as Terry Lee Loewen, a 58-year-old avionics technician, was arrested Friday morning at the airport, where he allegedly planned to drive a car loaded with explosives through the airport terminal, U.S. District Attorney Barry Grissom said in an afternoon news conference.

Grissom said the explosives were inert and "at no time was the public in any danger."

Loewen was arrested without incident.

"Grissom said Loewen spent months planning the attack. He said Loewen planned to use his access card to access the property and to detonate a vehicle filled with high explosives.

"He was arrested at 5:40 a.m. [Friday] at the airport by members of the FBI's Joint Terrorism Task Force."

The Associated Press says: "He developed a plan with other conspirators to use his employee access card to pull off the attack. The conspirators were actually undercover FBI agents."

On Wednesday, he met with an undercover agent who helped him assemble the fake bomb.

Loewen is charged with attempting to use a weapon of mass destruction, attempting to damage property with explosives and attempting to provide material support to the foreign terrorist organization, specifically the Yemen-based al-Qaida in the Arabian Peninsula.

If found guilty he faces a maximum sentence of life in prison.

The AP quotes investigators as saying "Loewen is an avionics technician who lives in Wichita and works at the airport. He had been under investigation for about six months after he made statements about wanting to commit 'violent jihad' against the U.S."

According to Reuters, Loewen "was taken into custody early Friday, officials said, as he attempted to make his way onto airport property with what he thought were active explosives."

The Topeka Capital-Journal quotes Grissom as saying: "Loewen did extensive research on Mid-Continent Airport, including checking flight schedules to learn when people most used the facility." The newspaper adds that "Grissom said the man was not associated with any religious group in Wichita."