A bit of 'One Tin Soldier' 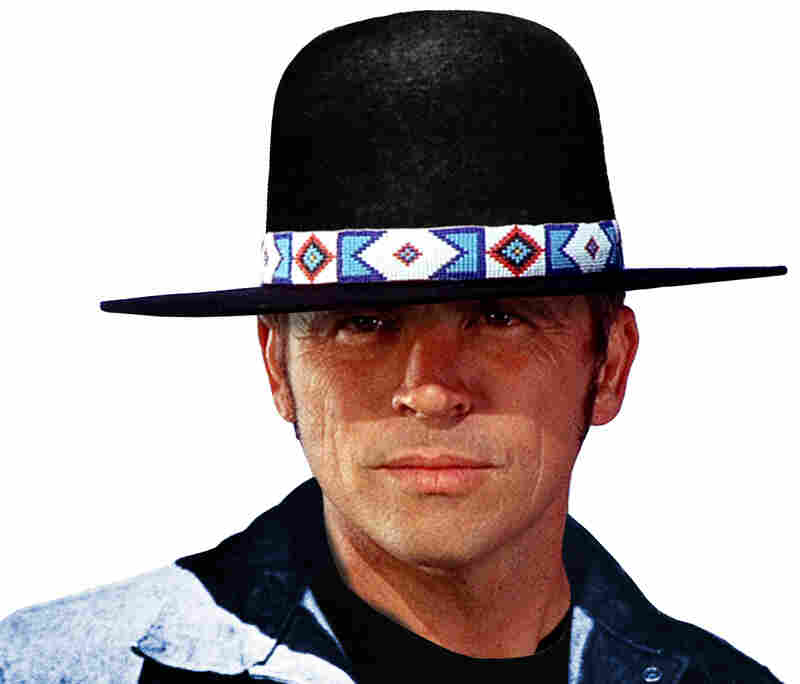 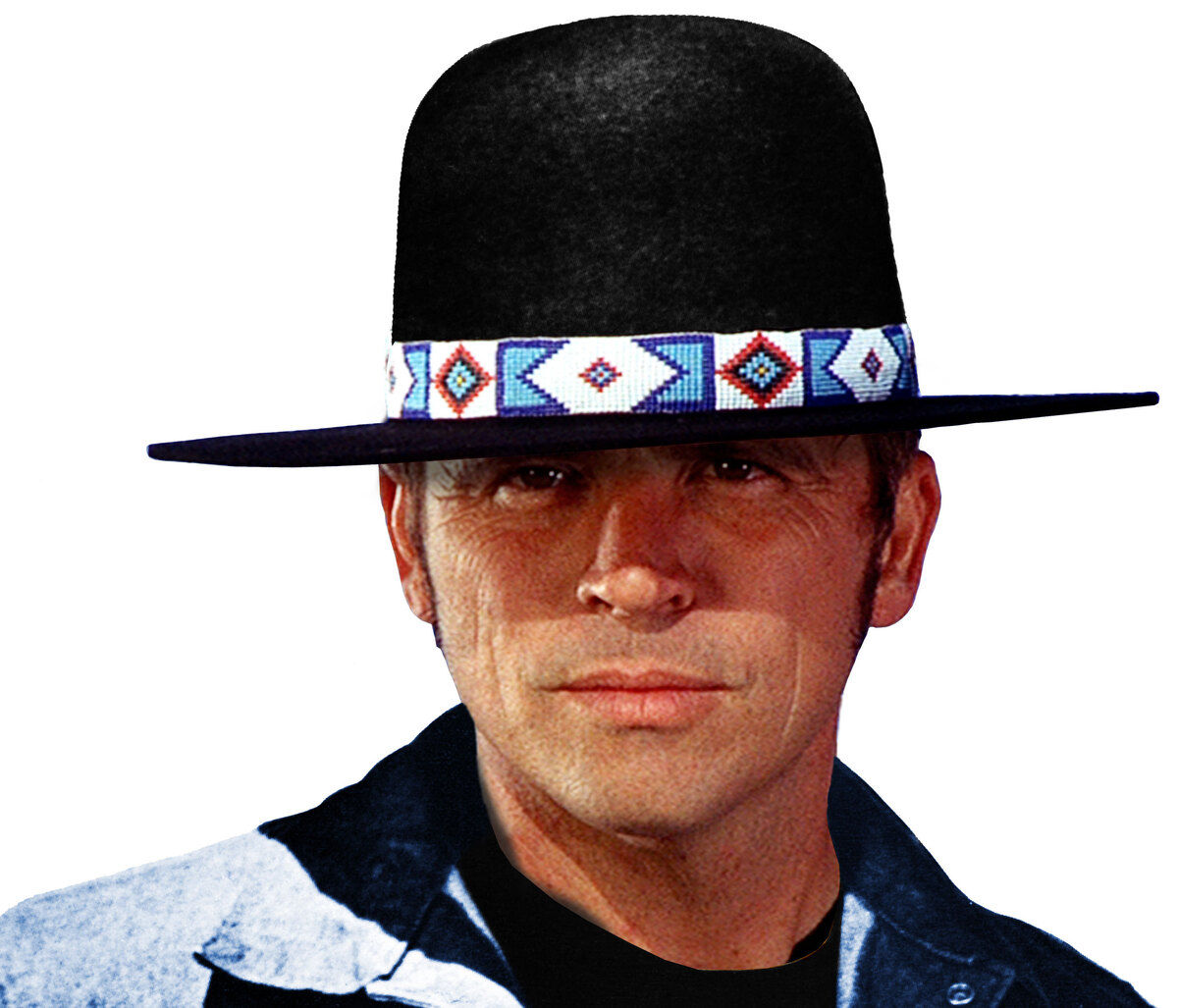 Late Sunday, The Associated Press reported that Laughlin's daughter said "he died Thursday at Los Robles Hospital and Medical Center in Thousand Oaks, Calif. Laughlin was 82 and Teresa Laughlin, who acted in the Billy Jack movies, said the cause of death was complications from pneumonia."

As the Los Angeles Times writes, Laughlin "drew a huge following for his movies about the ill-tempered, karate-chopping pacifist Billy Jack. ... Laughlin starred in and co-produced the four films of the 1960s and '70s showcasing Billy Jack, a troubled Vietnam veteran who quietly promotes a message of peace when he's not throwing bad guys through plate-glass windows."

The first Billy Jack movie included a song — One Tin Soldier — that was a one-hit-wonder for the rock band Coven.

A bit of 'One Tin Soldier'

Laughlin brought Billy Jack to the big screen largely on his own. Here's how the AP puts it:

"Laughlin was in his mid-30s when he created Billy Jack with his wife and collaborator, Delores Taylor. Billy Jack was half-white, half Native American, a Vietnam veteran and practitioner of martial arts who had come to hate war. Billy Jack was first seen in the 1968 biker movie Born Losers, but became widely known after Billy Jack, the second of four films Laughlin made about him (only three made it to theaters).

Billy Jack was completed in 1969, but its release was delayed for two years as Laughlin struggled to find studio backing. He eventually successfully sued Warner Bros. to retain rights and — with no support from Hollywood or from theater chains — Laughlin made a radical decision: Distribute the movie himself and rent theaters to show it in. He also was among the first to advertise on television and to immediately open a movie nationwide, rather than release it gradually."

After the Billy Jack movies, Laughlin tried his hand at politics — mounting Quixotic bids for president as both a Republican and a Democrat.

With the news of his death, we've had three such stories in the past day or so. The others: