Accessibility links
Mandela Interpreter Says He Was In Group That Killed Two Men : The Two-Way Thamsanqa Jantjie was on stage last week with President Obama and other world leaders at a service for Nelson Mandela. He's told a newspaper that in 2003 he helped hand out "mob justice." Two alleged thieves were burned to death. Jantjie wasn't prosecuted. He was judged to be mentally unfit.

As we continue to follow the story of the apparently bogus sign language interpreter who stood beside President Obama and other world leaders at a memorial service for Nelson Mandela last week in Johannesburg, South Africa, there's word that:

-- The man, Thamsanqa Jantjie, "was among a group of people who accosted two men found with a stolen television and burned them to death [in 2003] by setting fire to tires placed around their necks, one of the interpreter's cousins and three of his friends told The Associated Press Monday." 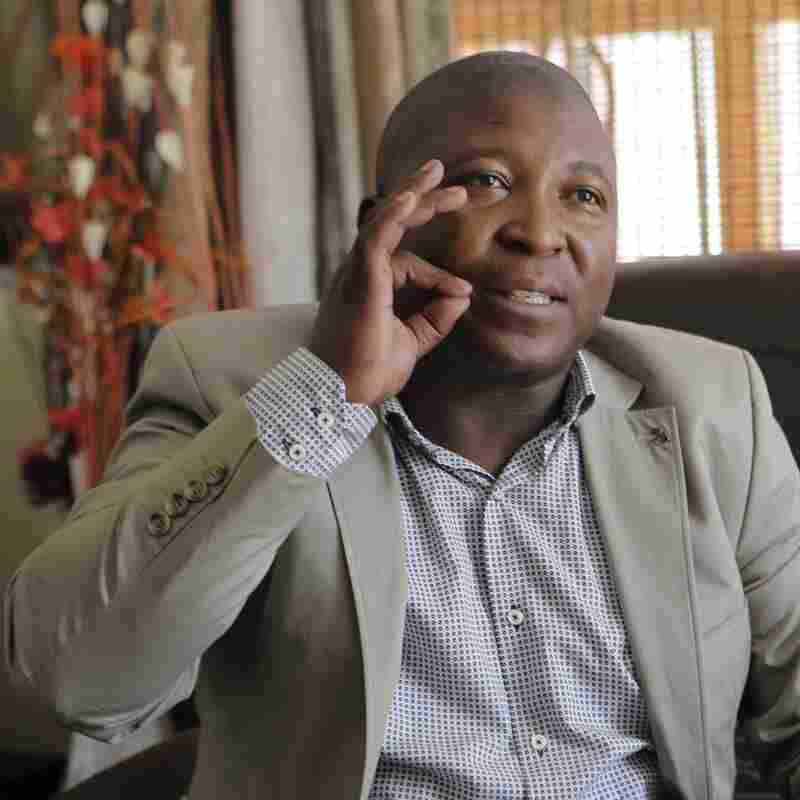 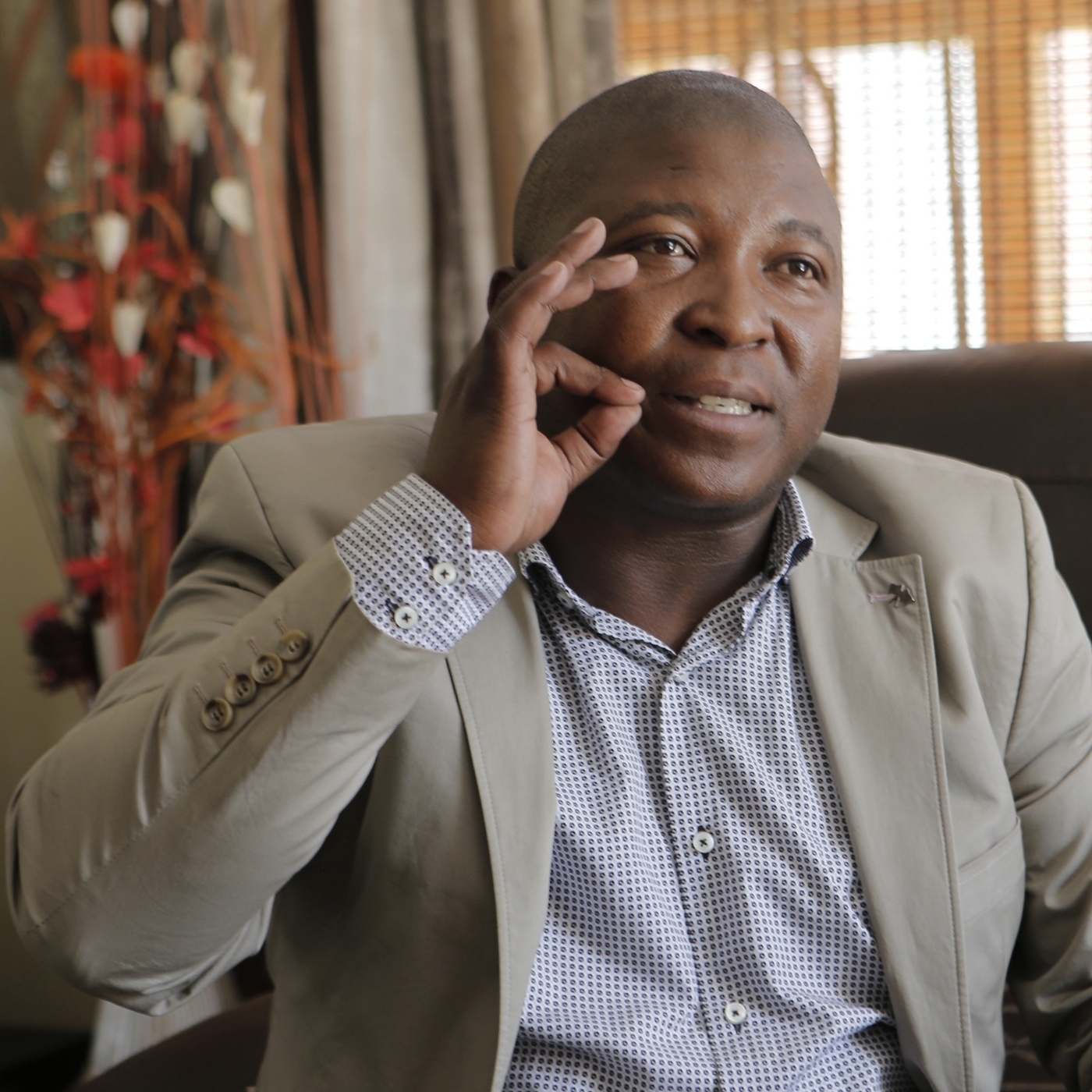 -- Jantjie has told South Africa's Sunday Times that "it was a community thing, what you call mob justice, and I was also there." According to that newspaper, Jantjie "and several others faced murder, attempted murder, and kidnapping charges. Charges against him were later dropped because he was found to be mentally unfit to stand trial."

-- Jantjie "was employed by a company owned by the [African National Congress'] religious and traditional affairs desk head Bantubahle Xozwa. Xozwa told the Sunday Times that ... Jantjie was employed as an administrator and facilitator in his company, South African Interpreters. 'Thamsanqa is not an interpreter,' Xozwa was quoted as saying. 'He was disqualified years ago on the basis of his health. He was interpreting at the memorial service in his personal capacity.' "

The AP adds that "Jantjie was not at his house Monday, and the cousin told AP Jantjie had been picked up by someone in a car Sunday and had not returned. His cellphone rang through to an automatic message saying Jantjie was not reachable."

The South African government has said it is investigating how he came to be within reach of the world leaders. It has also apologized to South Africa's deaf community for allowing Jantjie to be on the stage making apparently meaningless gestures.

As for the alleged murders and the way they were carried out, the wire service reminds readers that:

" 'Necklacing' was a method of killing that was fairly common during the struggle against apartheid by blacks on blacks suspected of aiding the white government or belonging to opposing factions. The method was also used in tribal disputes in the 1980s and 1990s. While people who encounter suspect thieves in South Africa have been known to beat or kill them to mete out punishment, necklacing them has been rare."

Meanwhile, Saturday Night Live did (as you would expect) had some fun with all this. The show's take on the fake interpreter comes right at the start of this video.