Accessibility links
General Motors CEO: In The Bailout, Fair Is Fair : The Two-Way Dan Akerson says asking new shareholders to pay back tax payers would be unfair, and would lead to shareholder lawsuits that would be "difficult to defend."

General Motors CEO: In The Bailout, Fair Is Fair

General Motors CEO: In The Bailout, Fair Is Fair 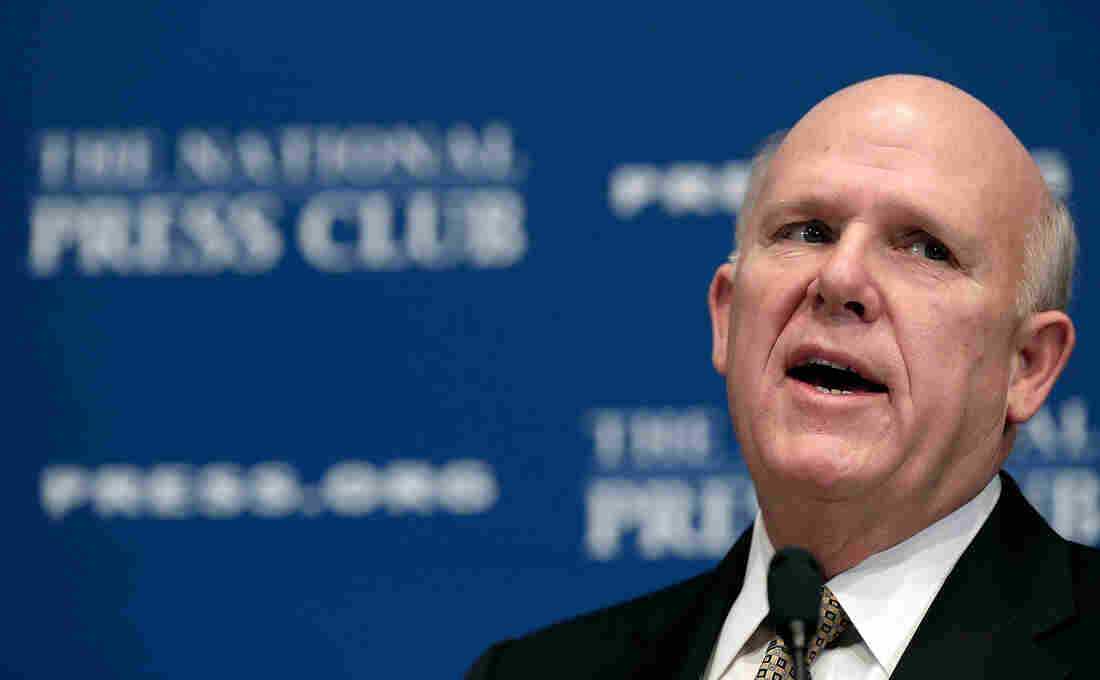 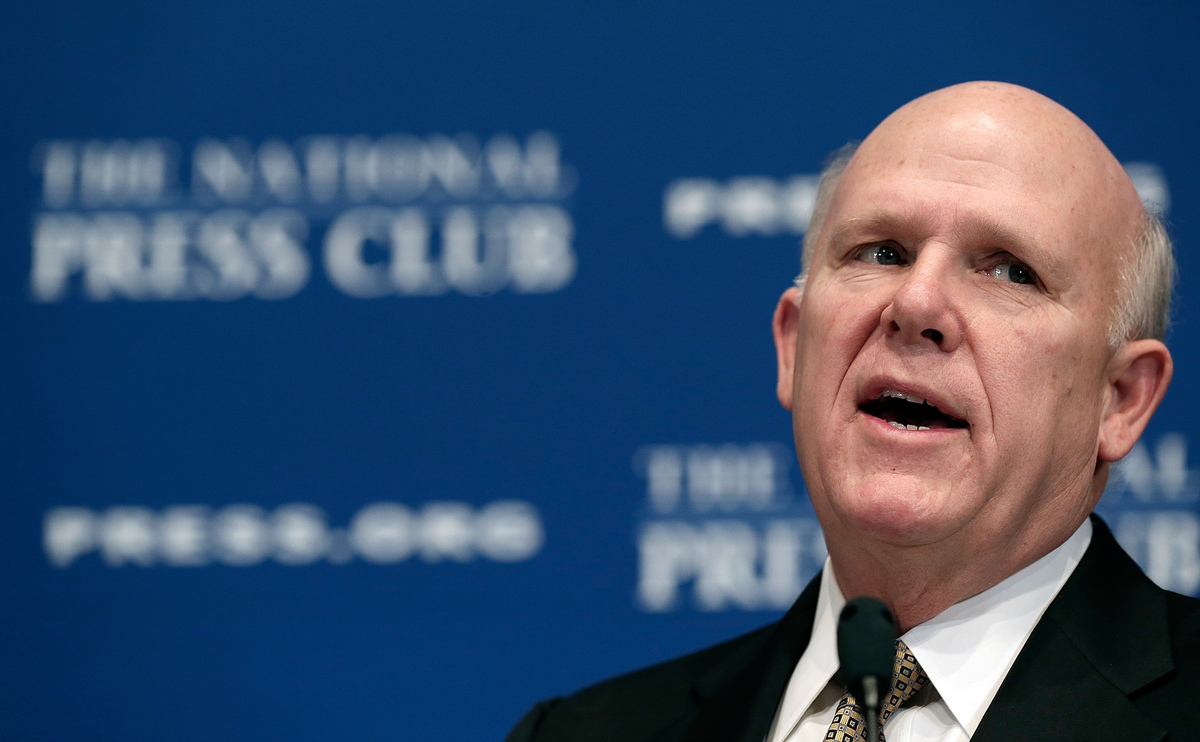 Retiring General Motors CEO Dan Akerson made a case Monday for how losing should feel like winning — at least for U.S. taxpayers who lost more than $10 billion in a GM bailout.

Akerson, who spoke at a National Press Club luncheon, said that if the federal government had allowed GM to collapse, taxpayers would have lost far more than $10 billion. For example, the Center for Automotive Research estimated the loss to federal coffers in 2009 and 2010 would have hit more than $37 billion, including the cost of lost tax revenues, unemployment insurance and other public assistance for the jobless.

And the Pension Benefits Guaranty Corp., a federal agency, would have gotten saddled with GM's $26 billion pension shortfall.

Moreover, there's the matter of fairness to private investors, he said. When GM filed for bankruptcy in 2009, it wiped out its old shareholders. After it reorganized, the company attracted new investors, who ponied up money based on the deal that was cut during the bailout process.

If the company were to now turn around and tell those shareholders that, since their bet paid off, they must give $10 billion to taxpayers, that would be unfair.

"I can tell you there would be shareholder suits that would be difficult to defend," said Akerson, 65, who is stepping down next month.

Akerson became CEO in 2010, not long after GM emerged from its 39 days in bankruptcy. He returned the company to the public stock market in November 2010. Since then, GM shares have nearly doubled. Earlier this month, the government sold the last of its GM stake, but never did get back about $10 billion of the bailout money.

So Akerson's argument boils down to this: new shareholders took a risk – and fair and square – they deserve the rewards.